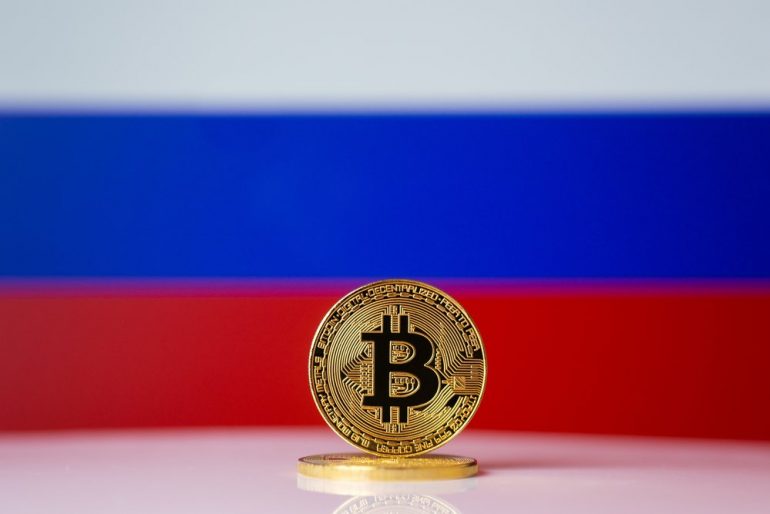 Can State Ban Bitcoin, Cryptocurrencies and ICOs? Russia is Going to try!

As opposite of Japan, South Korea, Switzerland, Israel, … with their progressive, friendly approach toward cryptocurrencies, on the other side of spectrum there is Russia with its government institutions making in the last few months several steps ( like the raids and arrest of seven Bitcoin miners on September) in a direction of diminishing, reducing and maybe even banning cryptocurrencies, especially the Bitcoin, and ICOs.

On September Deputy Governor of the Bank of Russia, Dmitry Skobelkin stated to Bloomberg:

“China doesn’t recognize cryptocurrency as payment and forbids the ICOs. Our views are absolutely similar”.

The Russian Deputy Finance Minister, Alexey Moiseev declared in September that he expects upcoming legislation to go further and even to make a total ban on payments made in cryptocurrency.

Latest move in this direction comes from Russia Central Bank in coordination with General Prosecutor Office.

Russian Central Bank First Deputy Governor Sergei Shvetsov said on Tuesday that Russia will block access to websites of exchanges that offer selling cryptocurrencies, such as Bitcoin, in the country.

Shvetsov compares Bitcoin to a pyramid scheme, as it is an asset that can generate very high returns very quickly.

“We consider all cryptocurrency derivatives to be a negative development on the Russian market and do not consider it possible to support it, and will even assume measures to restrict potential operations with such instruments made by the regulated part of the Russian market. Meanwhile, we assume efforts aimed at closing external websites that allow Russian citizens to acquire such assets together with the General Prosecutor’s Office.”

It seems the government will not give up power without a fight.