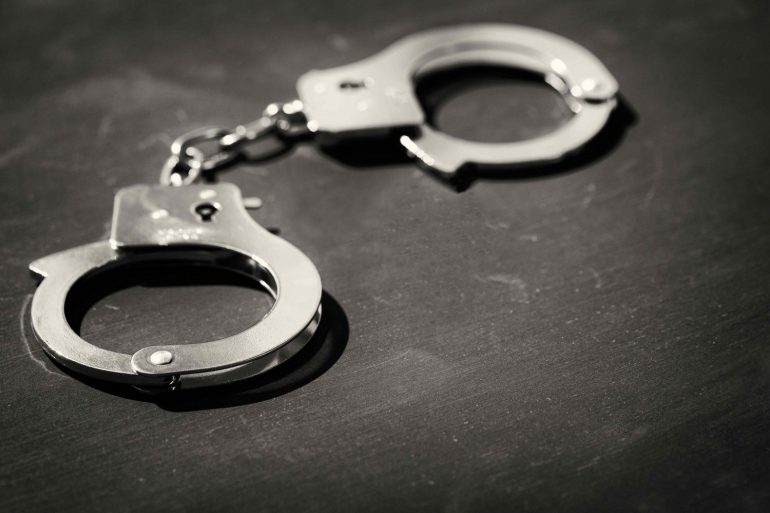 In Russia first “Bigfish” Bitcoin arrests for about $10Mln, exchanged into Rubles

The first big criminal case in Russia against Bitcoin exchange into Rubles. The police in Russia arrested three people last week charging them with illegally exchanging about $10Mln of Bitcoin into about 500 Million Rubles.

Irina Volk, a press officer for the Ministry of Internal Affairs, said the men (names are not released) are being charged with illegal banking.

Police found that they were trying to implement this activity through 300 bank cards and many sim cards used to store Bitcoin. The intention was, according to prosecutors, the money to be transferred into accounts held by family members of this allegedly criminal group.

There are some contradiction between governments desire to crack down money laundering and aspirations to support cryptocurrency development in the country. Also in the past there were some examples of Russian authorities blocking Bitcoin exchanges and websites.

Of course Bitcoin, Ethereum and other cryptocurrencies are used throughout the world in particular cases like a good option for people to hide cash and avoid taxes. As in many other countries in recent developments as their authorities are seeking the way to make a legislation regulating the issues regarding Cryptocurrencies, also the Ministry of Finance of Russia is working on legal framework for Cryptocurrencies but until this moment there are no regulatory proposals, yet.