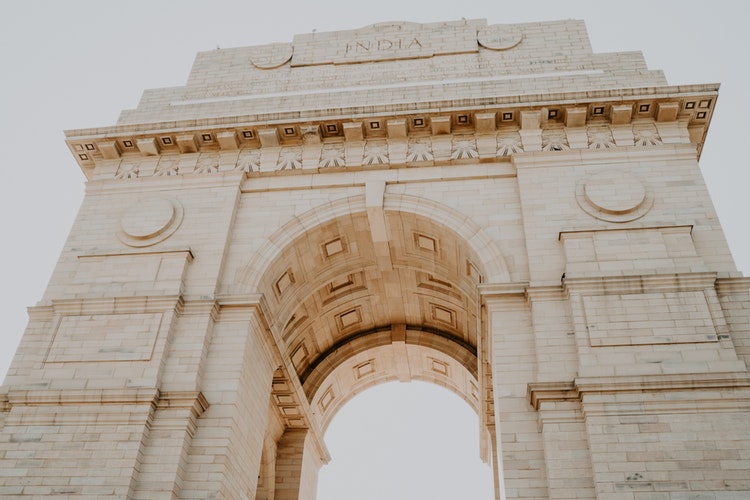 EMURGO is the official commercial and venture arm of Cardano (ADA) and it has announced its plans to expand into India by opening a blockchain academy. The institution of learning will be known as EMURGO Academy and will train developers to the point of creating experts thus increasing the adoption of blockchain technology. With the support of Indian government officials and enterprises, the academy will be in line with EMURGO’s philosophy and goal of expanding the Cardano ecosystem.

Limited Supply of Blockchain Developers on a Global Scale

Every new field of technology is initially faced with a short supply of industry specialists. This is the case with blockchain that is just taking off thanks to cryptocurrencies and real life applications of the technology. We have seen major companies such as IBM and JP Morgan seeing a need and urgency to keep up with the times and eventually coming up with their own research divisions that have yielded considerable advancements. EMURGO’s academy aims at supplying talented developers with the tools needed to thrive in the blockchain industry.

The country of India has emerged as technology powerhouse in the last few decades. It has produced some of the best professionals in IT, all fields of Engineering, Finance and Medicine. The IT market in the country is worth $160 Billion and projected to double to $350 Billion by 2025. With such potential and talent, EMURGO chose to set up the institution in the country.

EMURGO’s Chief Investment Officer, Manmeet Singh, explained how talented individuals through the academy will further the expansion and use of blockchain technology.

At EMURGO, we deeply believe the future of many leading industries will be profoundly impacted by blockchain technologies. This in turn will very quickly create a massive demand for blockchain engineers which we are committed to training. Without properly skilled talent, no technology can gain global adoption and prevalence. It’s all about jobs, jobs and more jobs.

The new academy was welcomed by the academic fraternity in the country. Dr. K R Venugopal, Vice Chancellor at Bangalore University, explained how the academy will open new job opportunities.

I am delighted with the launch of EMURGO Academy in the city and that will provide a platform to connect developers and organizations, enabling them learn the technology and implement it in their own business verticals. This will definitely open up better and newer opportunities for job aspirants in this field.

The academy also goes by the name of EMURGO Learning Solutions Private Limited. More on the institution can be found on the EMURGO India’s website.

What are your thoughts on the future of blockchain technology and EMURGO opening an academy in India to accelerate learning to prepare professionals in the industry? Please let us know in the comment section below.