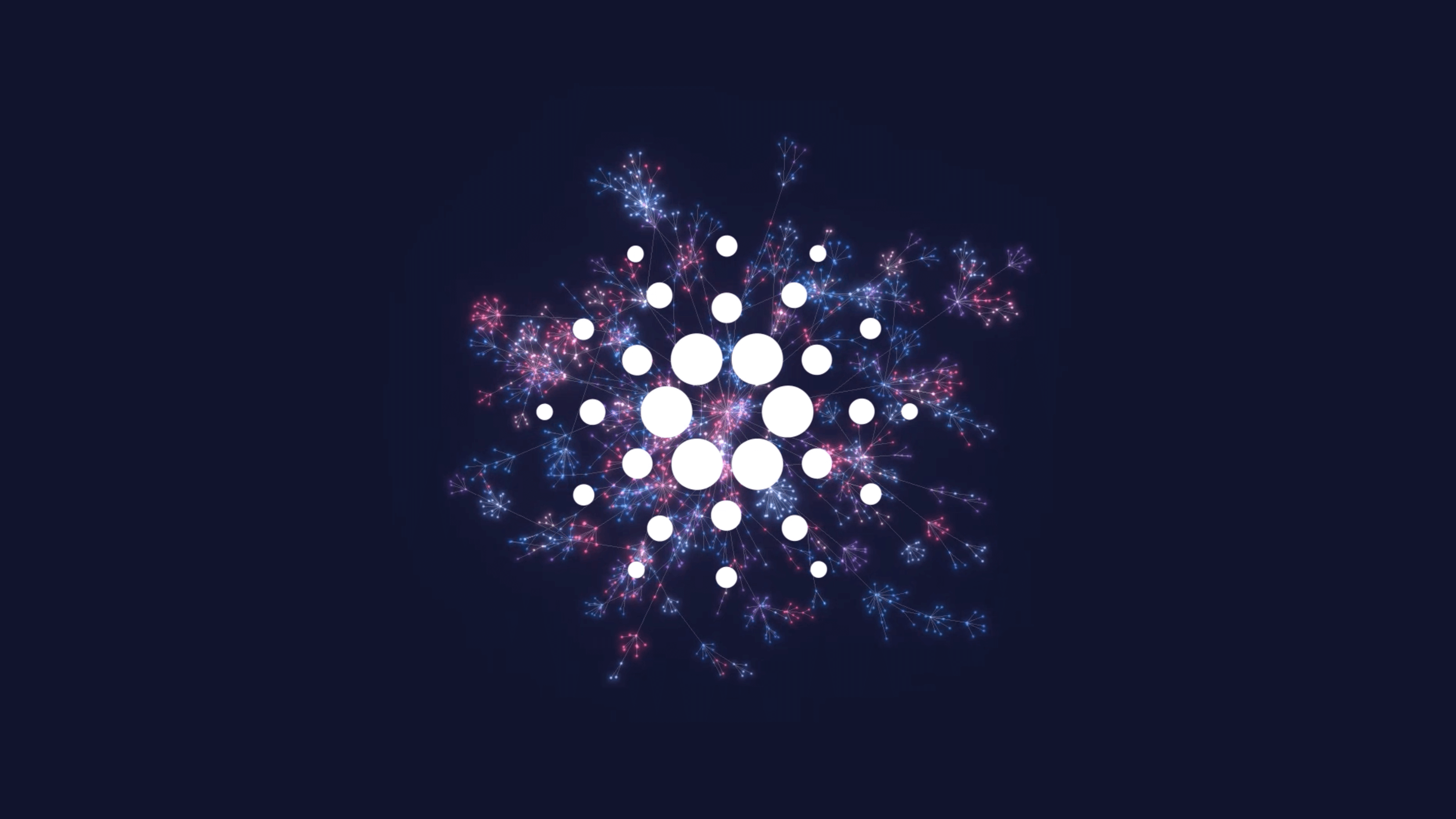 Charles Hoskinson Cardano (ADA) Creator: We are Here For a Very Long Time

During YouTube’s Cryptocurrency Virtual Summit, the co-founder and creator of the 11th largest digital coin by market capitalization – Charles Hoskinson, also co-founder of Ethereum [coin lead by Vitalik Buterin], dug dipper into the progress which Cardano made until now since its debut and what kind of mindset does it take to run a project of this scale even during cold weather.

According to Mr. Hoskinson, what stands the most out for him is the teachings that the road until now gave him and his team on how to introduce and make a cryptocurrency function in the market.

Despite that for many the advancement process of the crypto-industry is to slow to make a big change it cannot be neglected as big time gamers in the financial and technological world are joining the digital currency wave with the attempt not to be left behind if the great impact really takes place.

Examples of the above mentioned projects:

News Flash: J.P Morgan To Roll Out its Own Cryptocurrency to Enhance Payments

Leaving behind a complete year of market drop/crypto-price declining, parallel with the issues that Cardano Foundation dealt during the year going through a change of leadership,  the aforementioned process of progress is a brutal one – highlighted by Hoskinson.

“It’s a hard process. It’s a brutal process. Doing it during crypto winter was especially hard because while we were making great progress and great achievements, the price keeps going down. So it demoralizes people and causes a lot of people to be very harsh, and just say things that aren’t true. But being able to overcome all of that and keep moving forward – and dealing with issues like the Cardano Foundation and having to go through a change of leadership – these were all things that we overcame. They prove that we’re resilient, and they prove that we know how to execute, and that we’re going to be here for a long time. And that we’re going to be building for a long time.”

As titled: An Open Letter to the Cardano Community from IOHK and Emurgo – Charles Hoskinson [in lead of IOHK] and Ken Kodama [Emurgo] publicly pointed out the lack of performance coming from the third entity that forms the project: Cardano Foundation which led to the resignation of the lead in Cardano Foundation’s – Michael Parsons –