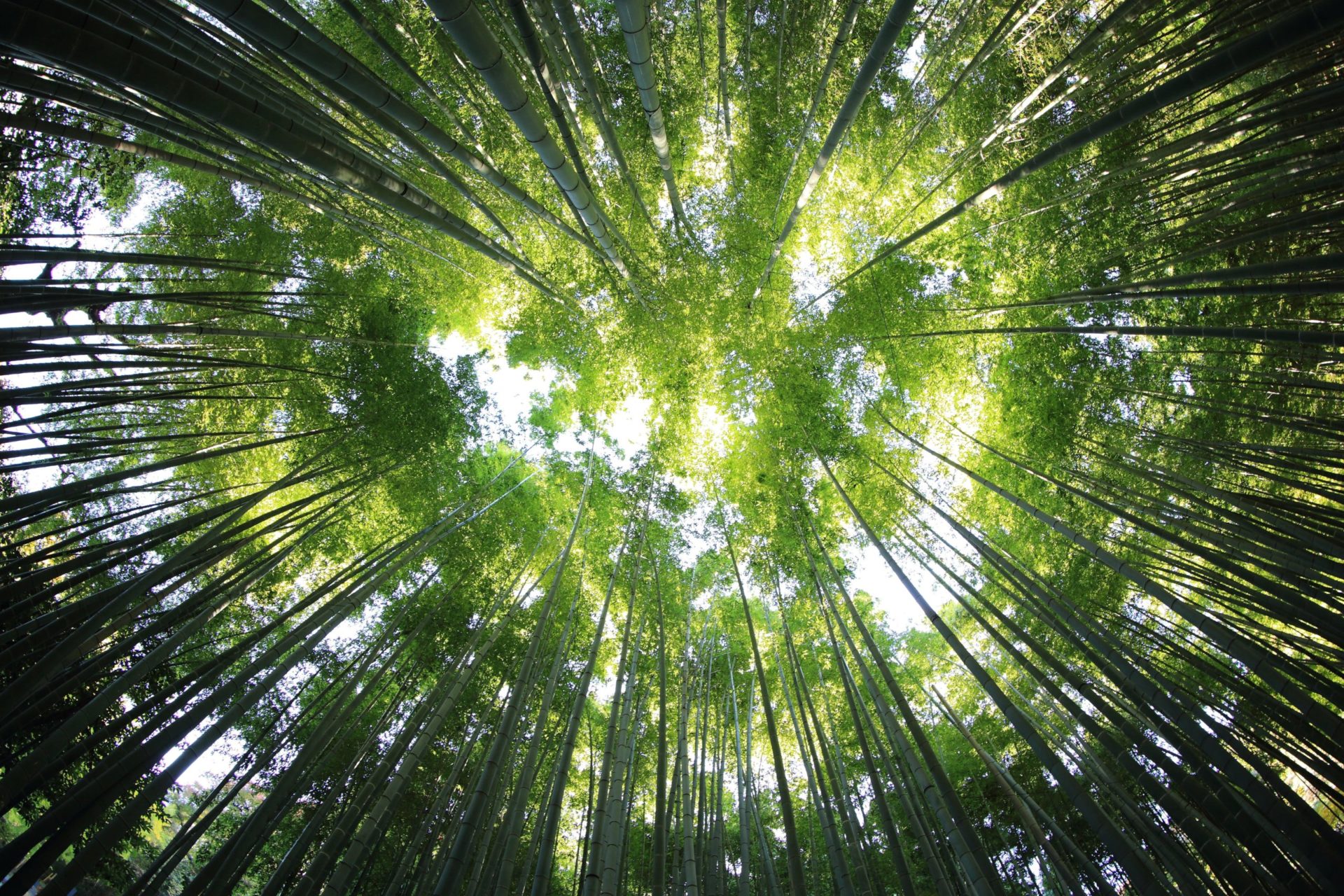 Ethereum May Fall Under $200 as Bears Trigger Massive Sell-Off

As reported by Ethereum World News just a few hours ago, Bitcoin and the rest of the crypto market haven’t been doing too well. In fact, Ethereum, along with practically all other altcoins, has collapsed over 10% (compared to BTC’s relatively measly 7% loss or so) in the past day alone, marking a brutal loss for bulls. The price of the second-largest cryptocurrency has fared so well that earlier today, it hit $203 — 30% off the $290 highs seen in the middle of February and the lowest price the cryptocurrency has seen in over 30 days.

Prior to today’s crash, prominent cryptocurrency trader Jacob Canfield remarked that Ethereum is “sitting on a do-or-die level for its current trend,” pointing to an uptrend the cryptocurrency has bounced off at least six times since the start of the rally in January. Pointing out its relevance, Canfield added that “a break here could see [a] sub-$200 ETH and lower.”

Unfortunately, with the recent move lower, the cryptocurrency has cleanly breached the crucial trendline, breaking below it as if Ethereum was a hot knife going through butter, opening up ETH for a move below $200 as Canfield suggested.

#Ethereum sitting on a do-or-die level for its current trend.

A break here could see sub $200 $ETH and lower. pic.twitter.com/I4HCZzFEgP

Adding to this, analysts are growing bearish on Bitcoin, which will lead to a similar (and potentially more dramatic) collapse in ETH.

As explained in our previous market update, cryptocurrency consultancy founder Burger remarked that Bitcoin could be printing a bearish head and shoulders pattern, which could mark a medium-term reversal for the price of BTC:

H&S pattern on the daily chart for $BTC which often marks the start of a reversal.

He added that with the existence of the coronavirus “FUD,” there may be some adverse effects on the cryptocurrency market — as can be seen with traditional markets already.

Despite the fears of a short-term correction, there are some sure the asset’s long-term uptrend remains intact.

Cryptocurrency trader Smack last week remarked that Ethereum’s chart for all of 2020 is starting to shape up extremely bullish, proposing a $777 price target by the end of 2020 target for the leading altcoin — meaning it will need to rally over 200%.

He backed this lofty sentiment by looking to a number of things: the RCI3lines indicator currently looks exactly as it did prior to Ethereum’s over 1,000% rally from sub-$100 price points to $1,400 in a year’s time, and ETH is seemingly poised to trend into the two-week Ichimoku Cloud, which is likely to trigger an end-to-end move to $777.