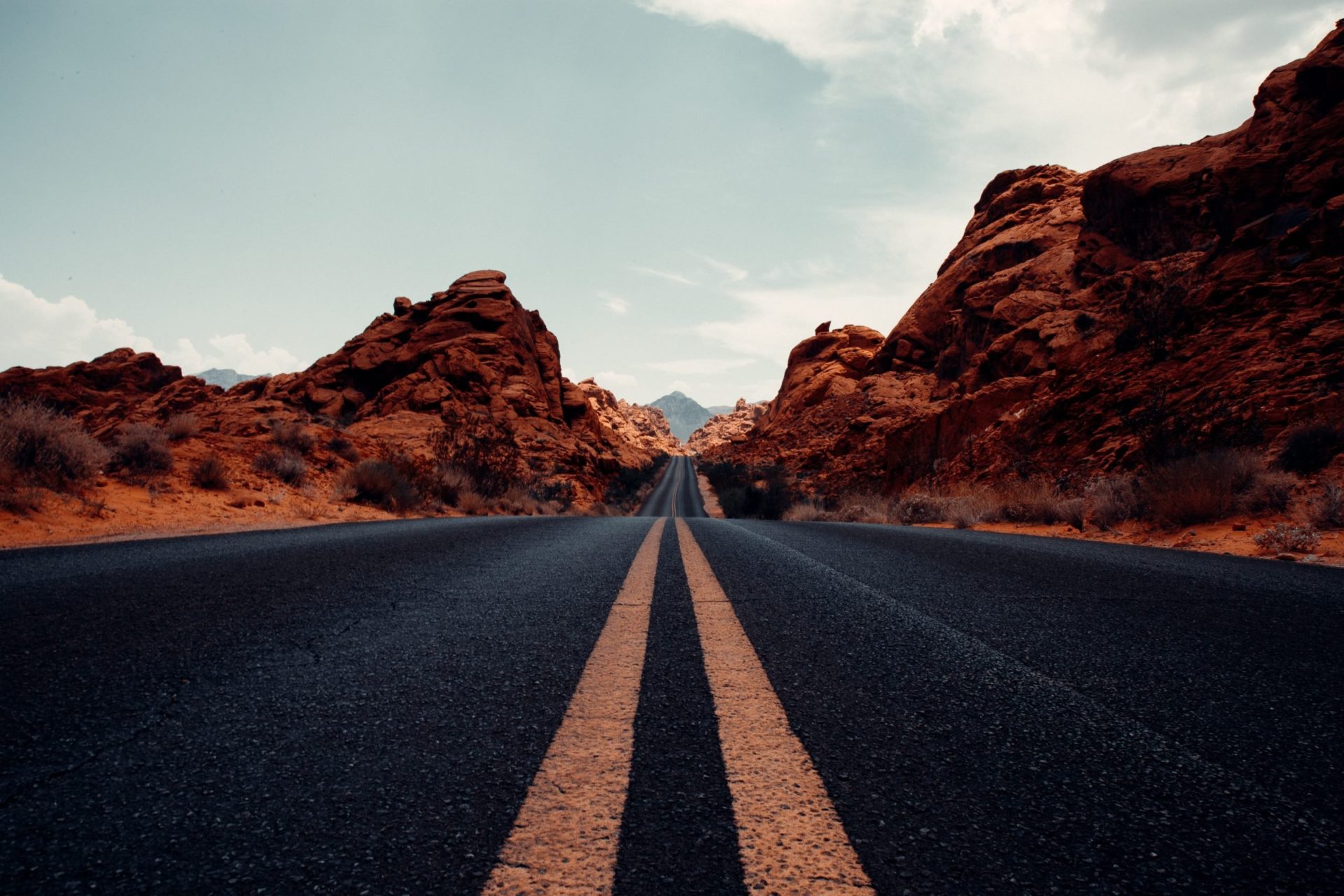 Ethereum (ETH) Breaking This Crucial Level Could Send it Past $290: Analyst

Like Bitcoin, the past few weeks have seen Ethereum consolidate. The second-largest cryptocurrency has established a base of support around $220, trading within practically 10% of that level for all of the past ten days.

But according to a trader, ETH may soon rally to fresh local highs above $290 — 20% above the current market price of $237 — if a specific price level breaks that is.

Ethereum Needs to Break This Level, Will Set Stage for 20%+ Rally

Cryptocurrency trader “Smack” (SmackTrades on Twitter) on Saturday morning shared the below chart, showing that Ethereum is currently in the midst of crucial price action, with the price of the asset nearing a key downtrend.

The downtrend Smack depicted has constrained the cryptocurrency for two to three weeks now, marking the top of the mid-February rally, the subsequent retest just a week later, and the price action this morning — which saw ETH fail to break past the downtrend (now at $250) in a spectacular fashion.

Considering the importance of this level, Smack remarked that should Ethereum break past it, the asset will rally to “new highs” above $290, where the cryptocurrency topped last month as Bitcoin failed to maintain bullish momentum.

Although Saturday’s rejection of the aforementioned downtrend was bearish, analysts are starting to flip bullish on ETH for technical and fundamental reasons alike.

Sawcruhteez recently noted that ETH is showing clear signs that it has recently bottomed and is preparing to reverse higher to new local highs from here: the price recently bounced off a two-month-long uptrend that has supported the steep rally, while crossing above key exponential moving averages.

This, the trader who predicted Bitcoin’s January price action to a T claims, gives the cryptocurrency the potential to rally 50% to 2019’s high of $360 in the coming months.

Also, per previous reports from Ethereum World News, Three Arrows Capital CEO/CIO Su Zhu showed at the start of the month that DAI/USDC is at the highest price it has traded at in years, suggesting ETH is in a buying zone.

Also, Bob Loukas this week remarked that he believes ETH is the most technically bullish of all the top ten cryptos:

“Ride the best horse. Recent form is a better indicator of prospects.   Betting on the laggard because it hasn’t shown its colors doesn’t work well. When I look at the Top 10 coins, $ETH one of the best,” he explained while pointing to the bullish formation seen on the below chart.