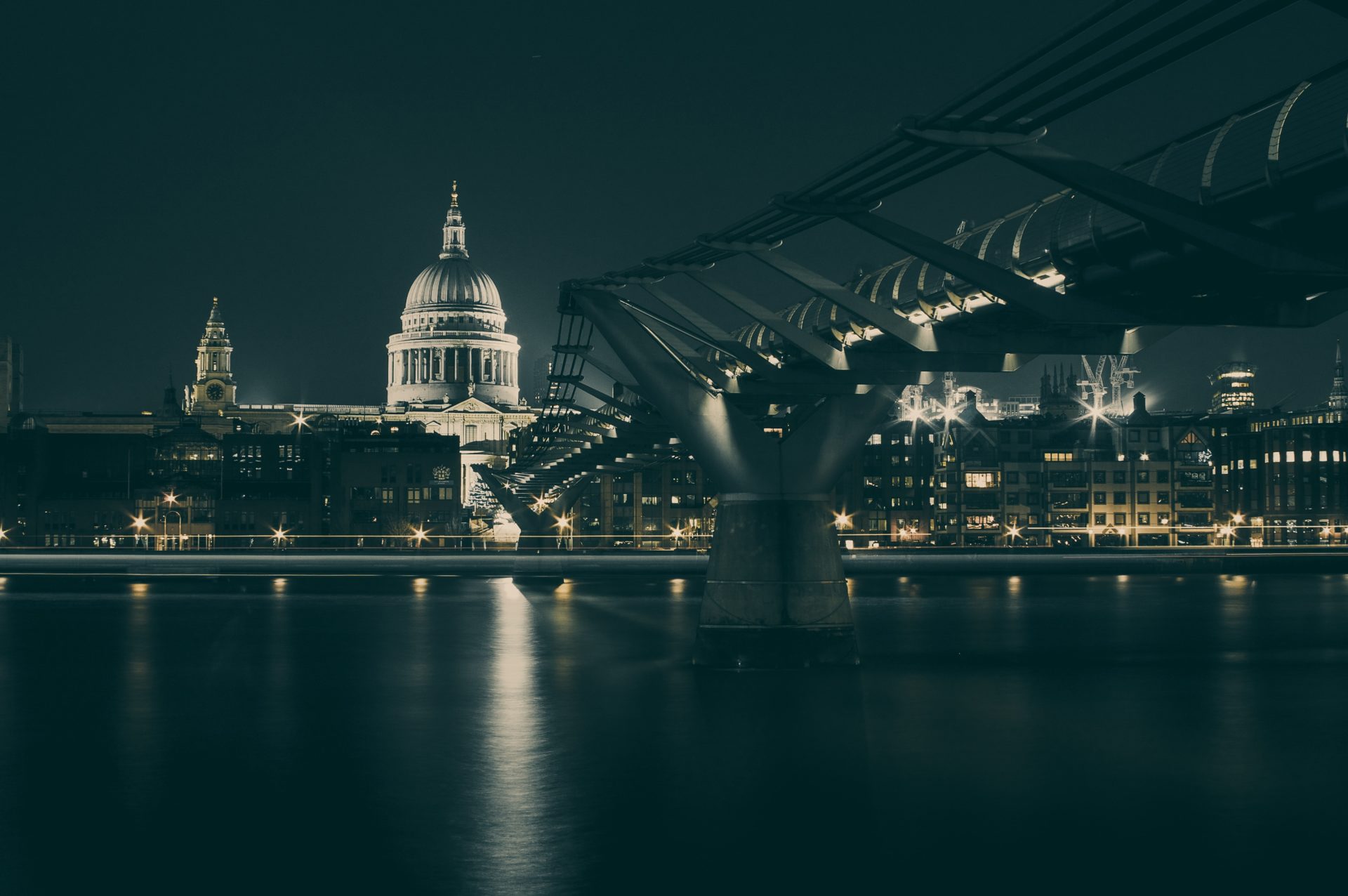 ‘Crypto Dad’ Giancarlo Doubles Down On “Do No Harm Approach”

Since Bitcoin’s first block, decentralists have widely believed that the world’s regulatory bodies are hell-bent on decimating crypto assets. Although this is true in some fringe cases, Chris Giancarlo, the chairman of the U.S. Commodities Futures Trading Commision (CFTC), has expressed his willingness to take a “do no harm” approach in the nascent realm of cryptocurrencies and related technologies.

Giancarlo, widely regarded as ‘Crypto Dad’ due to his outspoken acceptance of this industry, recently sat down with Fox Business to express his thoughts on regulatory climate surrounding crypto assets.

The forward-thinking regulator first explained that his agency has been watching the crypto space since 2015, subsequently classifying cryptocurrencies as a commodity under the CFTC’s jurisdiction. Since the CFTC’s foray, the Washington D.C.-based regulatory body has been apparently watching this industry “very carefully.”

Giancarlo went on to explain the two-handed approach that the CFTC is currently taking. Alluding to the fact that the cryptosphere is still subject to scams, the chairman stated:

On one hand, we have very strong enforcement efforts. There are a lot of scammers, a lot of fraudsters in this marketplace. And we’re covering the beat for them and when we find them, we will be taking them out… Our authority in this area has just been confirmed by two federal courts, so we are really on this strongly.

However, as alluded to earlier, Giancarlo has also done his best to be accepting of this technology, doubling down on his sentiment that innovation, whether in crypto or otherwise, should be addressed with a “do no harm” approach from regulators. He then brought up the example of the green light the CFTC gave to the CME and CBOE to launch the first-ever Bitcoin futures contracts, which “later zapped the Bitcoin bubble at the end of 2017.”

Arguably, the arrival of the aforementioned Bitcoin futures markets was the industry’s first step towards maturation and stability.

The Fox Business host, alluding to the arrival of Bakkt, along with other products and platforms backed by well-known institutions, went on to question Giancarlo about his outlook on this industry. Keeping in mind that this industry is only ten years old, the CFTC chairman, noting that there is “still a long way to go,” stated:

Then again, like all emerging markets, it takes time for industries to show a semblance of maturation. But, in closing, as put by Giancarlo, the arrival of institutional investors will catalyze the long-awaited maturation.

Interestingly enough, Crypto Dad’s most recent statements come only just a week after he revealed that he expects cryptocurrencies to stay around for the long haul, pointing out that there are over one hundred countries who would prefer blockchain-based assets in comparison to fiat.