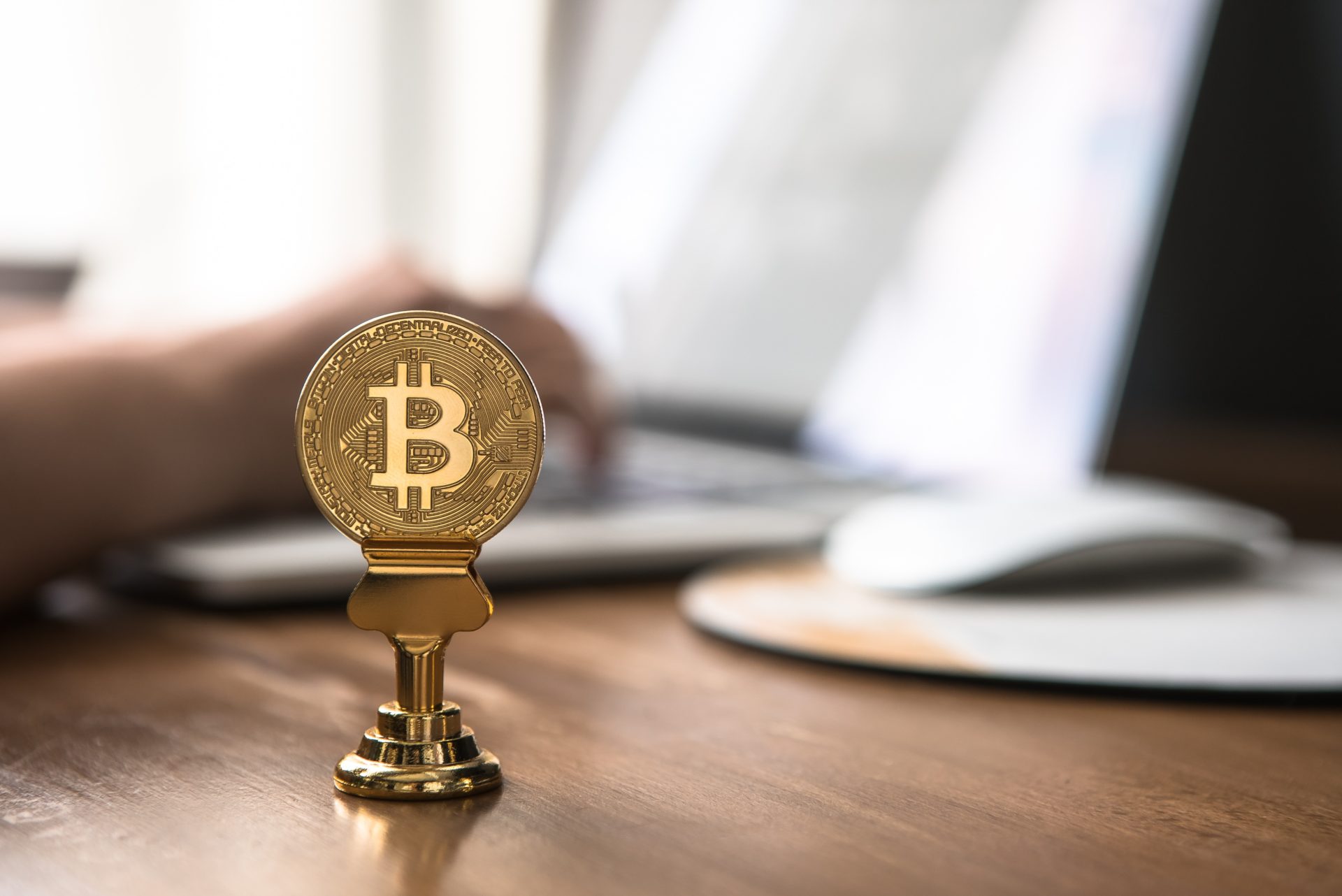 According to data from Chainalysis, routed through Reuters, the U.S. dollar (USD) value of Bitcoin transactions processed by this market’s 17 foremost payment processors (BitPay, CoinPayments, etc.) has fallen drastically, indicating that BTC’s long-touted medium of value use case could be a sham.

Chainalysis, a leading crypto-centric analytics startup, revealed that from January 1st, 2018 to September, the aforementioned figure has taken an 80% hit, which is comparable to BTC’s ~70% collapse in the same time frame. To put this collapse into some much-needed perspective, in late-December/early-January, over $427 million in BTC was transacted in retail payments. Now, just shy of a year later, that figure has fallen to a mere $96 million.

While the latter figure isn’t something to sneeze at, the fact that such a collapse occurred, even though BTC found some semblance of stability in recent months, isn’t a promising sign, at least for the short-term prospects of this market.

There would have to be a stability requirement if it is to become another form of money… But one thing that would take bitcoin into the mainstream is scalability — is it able to process the value or volume of transactions that money tends to do?

While the former point can be solved through the rise of stablecoins, which have undergone had a ‘bull run’ of their own in the past two months, and the presence of institutional players, the latter is evidently a worry for a handful of industry savants.

For instance, Joey Krug, an Augur co-founder turned Pantera Capital executive, pointed out that a lack of scalability solutions are directly holding back crypto assets.

Although the cryptosphere just began to walk on its own two legs, Krug explained that scaling blockchain networks, while difficult, is something that innovators within this industry can accomplish with a dab of elbow grease, grit, and determination. While he was hesitant to state that the Bitcoin mainchain, arguably the pinnacle of crypto evolution, will reach thousands of transactions per second, the industry insider noted that there will eventually be blockchain networks that can surpass today’s centralized ecosystems.

Maintaining this angle, the Pantera executive added that the proper scalability of current blockchain networks will drive the crypto market’s next round of exponential, jaw-dropping growth, which Krug says will boost digital assets values by 10 times.

Still, the fact of the matter is that Bitcoin’s use in retail-related payments just isn’t there yet, in spite of the cries that BTC is the future of money.

Have No Fear, The Lightning Network Is Here

However, some have claimed that the Chainalysis figures and the aforementioned sentiment are nothing more than wanton, senseless FUD. Just recently, Ethereum World News reported that month-over-month, the number of on-chain Bitcoin transactions is increasing, and by a solid percentile at that.

Moreover, even amid bearish market conditions and an unexpected sell-off, Bitcoin’s Lightning Network has seen unprecedented growth. Lightning, a scaling solution that is aimed at offering near-feeless, near-instant, and low-impact Bitcoin transactions to consumers, merchants, and institutional players, saw its network capacity shoot up by 200% in recent months, nearing the $2 million throughput milestone.

Ed Cooper, Revolut’s cryptocurrency head, noted that Lightning can be a game-changer for BTC, which has been beaten to hell and back in the past year. Cooper told Reuters:

Lightning solves some of bitcoin’s scaling issue… It’s getting payments into the wild, [and] into the network.

So, with the widespread adoption of the Lightning Network likely being just months away, there’s a chance that the diehard crypto investors of today won’t need to sit on their hands for too much longer.