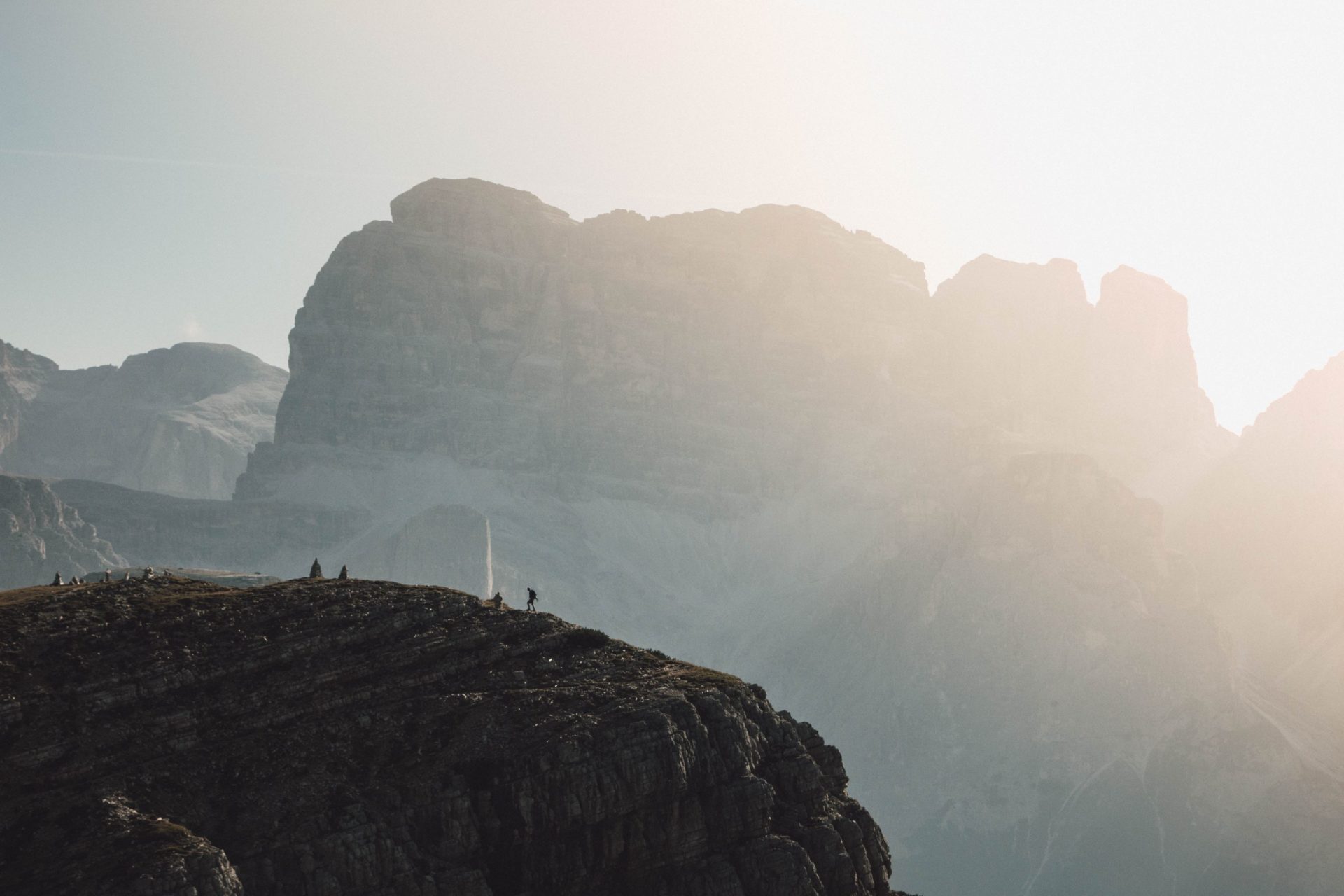 As much as bears like to harangue that Bitcoin (BTC) has yet to bottom yet, more and more analysts are convinced that there is a high likelihood that the collapse to $3,100 might have been it for this cycle.

Jonny Moe, a well-followed trader and technical analyst in the crypto industry, recently touched on why this is the case, explaining this theory in a three-part Twitter thread that broke down this topic to the nitty-gritty. Jonny, who sports a following of over 15,000, explained that Bitcoin is about to see its first bullish 20-day and 200-day simple moving average (MA) cross since October 2015, which came as this budding market began its recovery to eventual new all-time highs.

While there isn’t an actual term for this crossover, Jonny, among other analysts, see this as a fact that Bitcoin has broken past resistance, and has a solid amount of potential to rally higher, rather than pullback drastically off highs. As the analyst explains: the 20-200 crossover is “a slightly faster version of the famous golden cross, typically 50-200.”

Interestingly, the bonafide golden cross, while not active yet, will come to fruition in the coming weeks, barring that Bitcoin and other cryptocurrencies keep up their current bullish momentum. And that, my friends, is why Jonny is coming increasing convinced that “it’s certainly shaping up [that the bottom being in] could be a real possibility.”

Jonny Moe isn’t the first to have popularized the theory that December’s collapse was the “worst comes to worst” moment of the current cycle, far from.

As reported by Ethereum World News previously, Josh Rager, a team member at crypto exchange startup Level, recently claimed that after some thinking about Bitcoin’s potential bottom, $3,100 might have been it “for two reasons.”

He looks to the fact that retail investors had many buy orders in the $1,800 to $3,000 range, especially due to analysts calling for further lows as an indicator that $3,100 may have been the bottom. This, of course, is in reference to the theory that going against the crowd in markets often proves better than going with it. (Arguably, the tables have turned though, as by and large, crypto’s biggest names are extremely, even overly bullish, meaning that this theory sets a precedent for an impending collapse.)

The second theory that Rager drew attention to is the fact that $3,100 is a very attractive investment point for institutional players and high net-worth individuals, making it less than likely that Bitcoin could fall under that region. This, of course, is postulation, but theory does make sense, especially considering that volumes on the CME’s Bitcoin futures contract have been breaching all-time highs, even in this bear market.