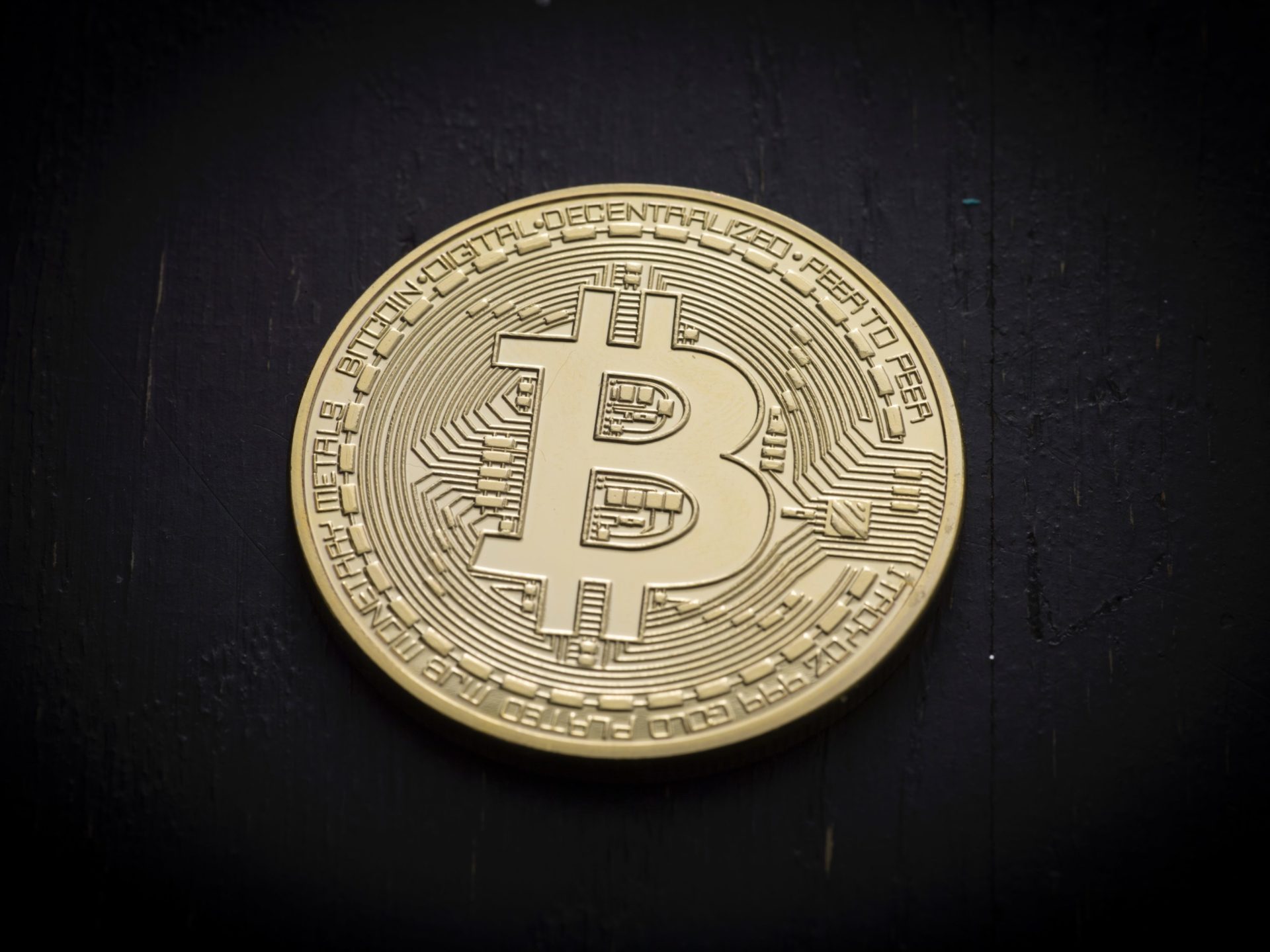 Ever since Bitcoin (BTC) dramatically rebounded off $3,150, propelling itself above $4,000 in the week that followed, some have wondered where the bottom really lies for this cryptocurrency market phase. Anthony Pompliano of Morgan Creek Digital doubled-down on the idea that a $2,500 BTC was likely after the recovery, and other pundits were just as wary.

But, with the recent surge, which pushed BTC past key resistances at $4,000, $4,200, $4,600, and even the low $5,000s, some have begun to change their mindset. Josh Rager, a team member at crypto exchange startup Level, recently claimed that after some thinking about Bitcoin’s potential bottom, $3,100 might have been it “for two reasons.”

He looks to the fact that retail investors had many buy orders in the $1,800 to $3,000 range, especially due to analysts calling for further lows as an indicator that $3,100 may have been the bottom. This, of course, is in reference to the theory that going against the crowd in markets often proves better than going with it.

The second theory that Rager drew attention to is the fact that $3,100 is a very attractive investment point for institutional players and high net-worth individuals, making it less than likely that Bitcoin could fall under that region.

While Rager is making the case for the sentiment that $3,100 was really this cycle’s final bottom, in other tweet, he expressed different sentiment.

Leading analyst Josh Rager recently touched on a historical trend, taking to Twitter to exclaim why it’s likely that BTC could revisit its $3,150 low and potentially crumble even further.

Rager explains that in 2014-2016’s cycle, BTC fell to a low, where everyone thought the market had bottomed, before establishing a rebound high, a higher low, and then a higher high — a series of moves that could signal a bullish breakout or reversal. Then, however, Bitcoin plummeted lower, falling from its $380 range to $160 in a matter of months.

As the crypto market recently underwent the same pattern, save for the higher high off a higher lower, Rager noted that it would be interesting to watch for Bitcoin to “repeat 2015 with a slow-sideways-decline” before an “ending capitulation.” And with that, he depicted BTC theoretically hitting $4,800 before a nasty, rapid drawdown to $1,800 by mid-May, which would be followed by an eventual recovery.

Interestingly, Rager isn’t the only analyst to have speculated that $1,800 is in BTC’s cards. Through the use of historical analysis and key technical levels, like the 200-week moving average (200MA), 300MA, and 400MA, Murad Mahmudov explained that Bitcoin’s “steady support” will be found at an MA300 of around ~$2,400. However, the Adaptive Capital partner made it clear that Bitcoin could “wick down” to as low as MA350~400 in the $1,700 range, “due to past patterns and how particularly overstretched the 2017 bubble was.”