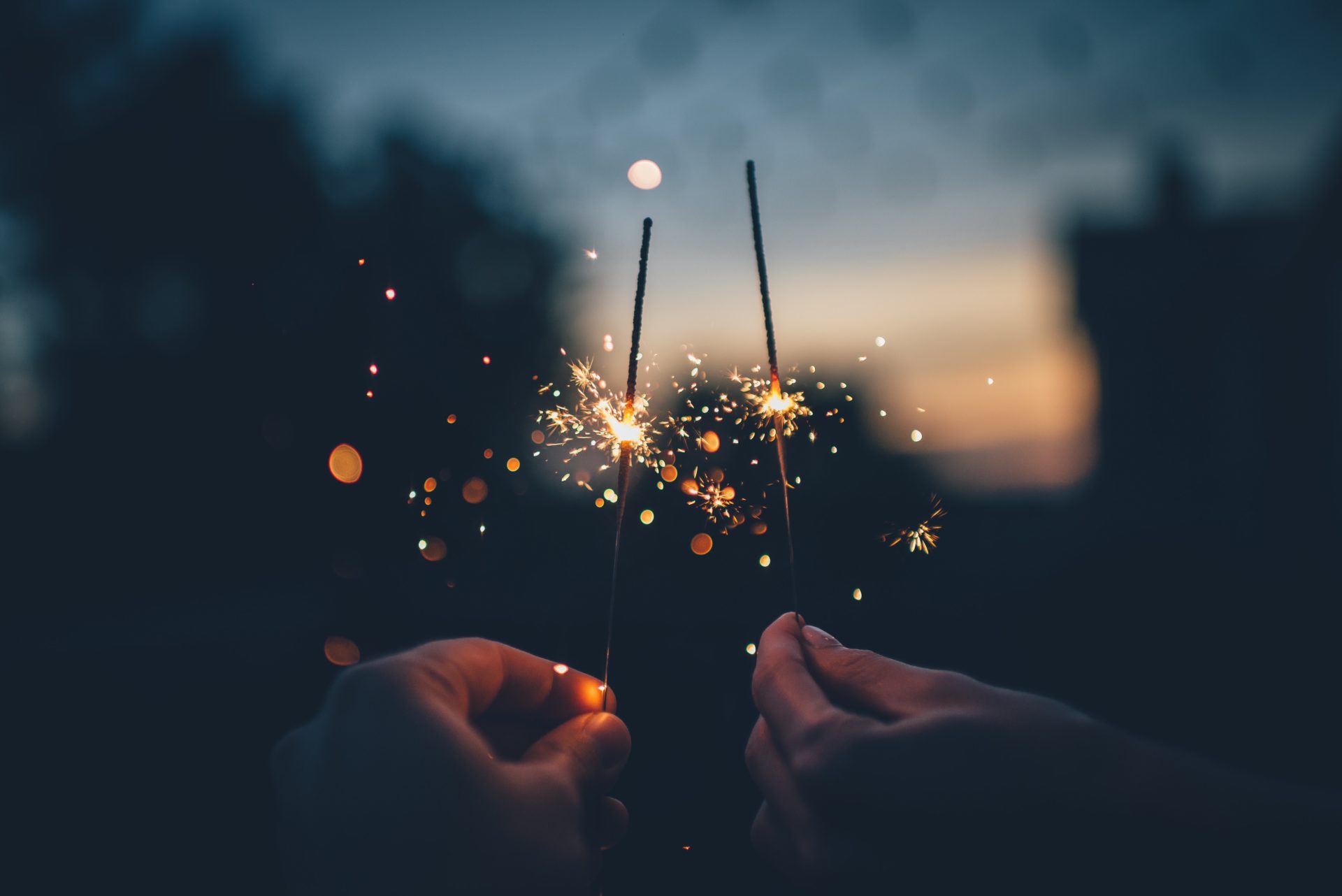 “The Babylonian Captivity of Cardano Has Ended”

Per a public statement issued by the Foundation, Michael Parsons, the former chairman, has stepped down from his role willingly, with this change taking effect immediately. Parsons’ rapid departure was likely catalyzed by a history of a multitude of community players adamantly calling for his resignation.

To fill the colossal power vacuum, Pascal Schmid will take over as chairman in the interim. However, it was made clear that the Foundation is seeking to supplement and aid the Foundation Council with “suitable persons,” as it has become abundantly apparent that the project that shares its name wasn’t adequately supported by the Zug, Switzerland-based organization.

As reported by Ethereum World News in mid-October, Hoskinson and Ken Kodama overtly called out the Foundation, explaining that they have been dissatisfied with its performance and ability to bolster the Cardano ecosystem. In the letter, the two expressed a list of pertinent qualms, which are as follows:

Seeing that Hoskinson partially led to Parsons’ resignation, the standing CEO of Hong Kong-based Input Output (IOHK), took to a short, but sweet Youtube livestream to explain his thoughts on the situation. Interestingly, Hoskinson’s comments painted a positive picture for the future of ADA and its ecosystem.

I'll be going live in a few minutes for a community update: https://t.co/YocyipS0u9

Hoskinson first explained that Schmid will be responsible for “reinvigorating” and reconstructing the Foundation, adding that there is still a ways to go before the organization becomes an “effective” entity. Firstly, a “litany” of administrative work and mounds of paperwork needs to be completed. And, arguably, more importantly, the Cardano Foundation needs to restore the credibility that it once had, as Colorado-based Hoskinson added that the community “has a strained relationship with the Foundation.”

Regardless, the IOHK CEO expressed his optimism, claiming:

Now that Parsons is gone, the Foundation needs to work very hard to restore its trust, faith, and credibility within the Cardano community… The Foundation also needs to be a good citizen within the Swiss jurisdiction and my belief is that it needs to make some investments to build up its presence in the region.

The industry insider went on to add:

The Foundation can take this recent crisis [in stride and] take an opportunity to reinvent itself and become a bastion of good governance. It has been quite unforunate that for two years, the Foundation was rather ineffective from exchange listings to lobbying to regulatory outreach to basic community management goals, but now, it can no longer rest of the laurels of prior directors.

He then spoke on Cardano’s latest developments, divulging that Ledger support is “coming soon,” adding that the development of the so-called “Daedalus” wallet is going along quite well.

The Cardano Foundation isn’t the only firm to be undergoing a power struggle, as Bitmain, a Beijing-based crypto mining-focused startup, recently saw its CEO, Jihan Wu, reportedly lose his executive position, and subsequently, the influence that the entrepreneur has over the firm.

Although the reasoning behind this sudden shift wasn’t revealed, it has been suspected that Bitmain is preparing itself for its impending IPO on the Hong Kong Stock Exchange, which will be one of this industry’s biggest events in months.