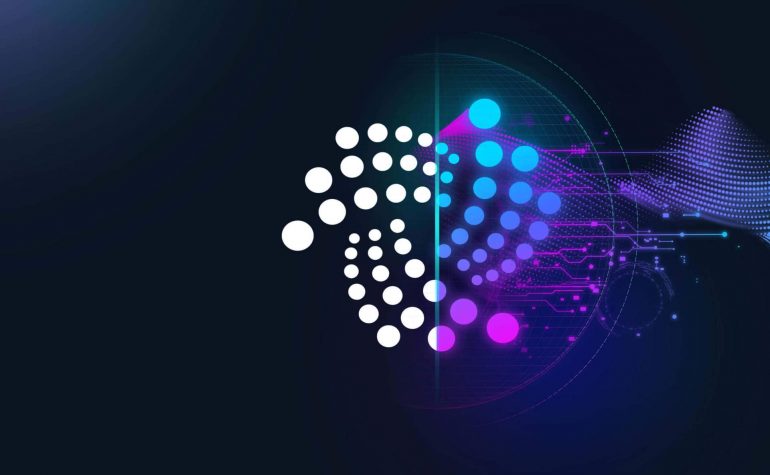 The World’s Economic Forum will take place on the 23-23 January 2018 in Davos, Switzerland, bringing together many heads of state, government and international organizations alongside other leaders. The subject of cryptocurrency and blockchain is supposed to take central stage as one of the topics that will be discussed in this summit.

The value of the leading technologies such as Bitcoin, Ethereum, Litecoin and Ripple has all gone down recently, mostly due to the tougher legislations, taxations and even prohibitions of the cryptocurrency by governments. The cryptocurrency has had it’s share of bad publicity these few months and this has come with a price.

Despite that, it is undeniable that the technology behind these companies is one of the best and the life of crypto is still moving on with new developments and new ideas.

The IOTA Foundation, a German non-profit organisation that coordinates and funds the development of the IOTA ecosystem is the first non-profit organization in Germany approved by the government that is focused on this distributed-ledger technology. 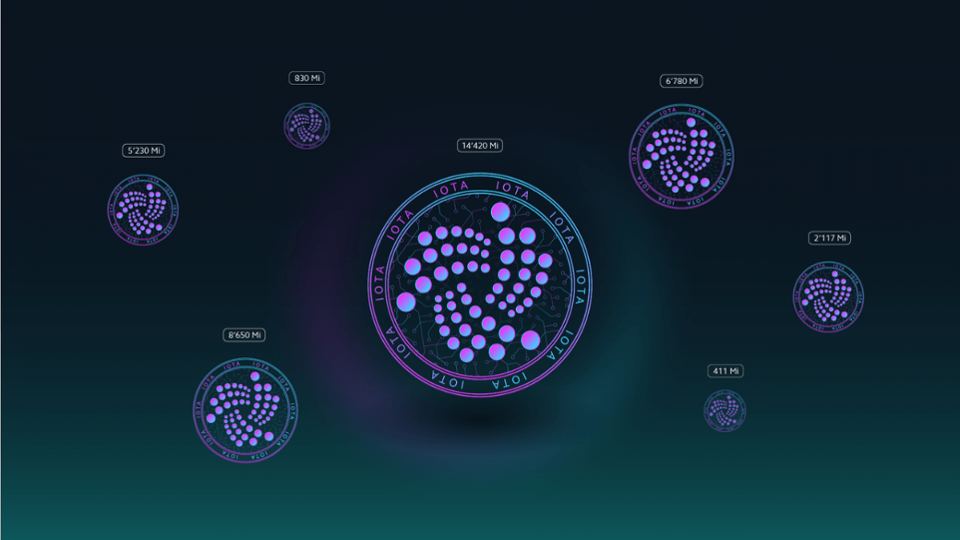 It was announced today that the Chief Digital Officer of Volkswagen, Johann Jungwirth will be joining the non-profit organization in it’s supervisory board. Jungwirth comes with a wealth of experience: (responsible for driving the digital transformation of Volswagen Group) and Director of MAC Systems Engineering at Apple and President of Mercedez-Benz Research will be sure to push the company to work faster into introducing this technology to the market.

IOTA- claims to be the first distributed ledger technology to go beyond a blockchain. The way it works is that it enables machines to securely transact data and money with each other. This technology although still in production has been utilised and has enabled payments worth billions of dollars for various companies.