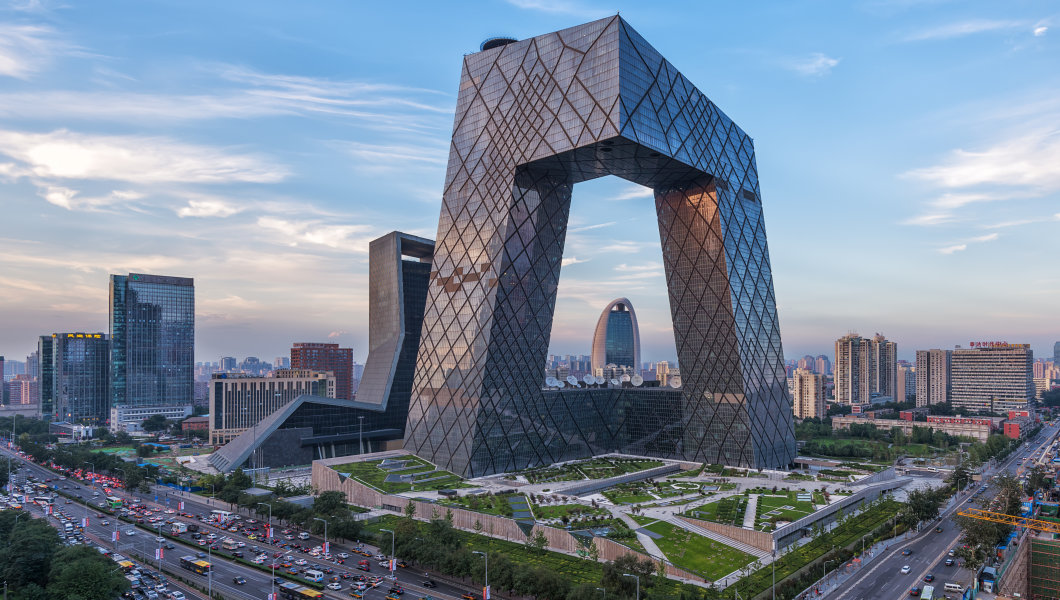 China is moving forward in its quest to become the world’s leading economy and is determined not to lag behind when it comes to innovation in blockchain technologies.

his was made known by the deputy director of China’s Ministry of Industry and Information Technology (MIIT), Mr Xin Guobin in an official letter published on the MIIT website on July 16, 2018:

“At present, the harbingers of revolutionary breakthroughs in the fields of artificial intelligence, quantum communication, Internet of Things, blockchain, and new materials may lead to group and systemic breakthroughs in several fields, and the world is entering a critical period of development and development of emerging industries. . We must seize the rare historical opportunities and create and foster new industries with innovative breakthroughs in core technologies.”

In the field of information technology and electronics, DLTs have a special place in Mr Xin Guobin’s spotlight. Its applications in other industrial fields give it a tremendous potential. Of course, China does not want to wait to start researching and exploiting such technologies.

A Good Future for Asian DLTs

Xin Guobin, is also the director of China’s National Leading Group for Manufacturing Power Construction. And his level of influence in both sectors has allowed him to unify both visions through blockchain protocols as one common link for all the industrial chains.

The influential politician called for union and inter-institutional collaboration to achieve the technological advancement goals he had in mind. Like China’s President Xi Jinping, he believes that blockchain technologies represent a new generation of technologies that are “reconstructing the global innovation map and reshaping the global economic structure”.

He called for a contribution to the use of blockchain technologies for large industrial developments with global implications.

China is a country that in recent years has had a relatively contradictory position on blockchain technologies. At first they were indifferent with some scepticism, but recently they have been more enthusiastic in studying its potential, however, when it comes to the use of cryptocurrencies and similar technologies, the attitude is completely different.

The use of cryptos, their promotion or development are seen as an attack on the official fiat currency, so in recent days there have been several police operations in which several people were arrested for crimes related to the use of cryptos.