China Will not Hinder Bitcoin In any Way: Charlie Shrem 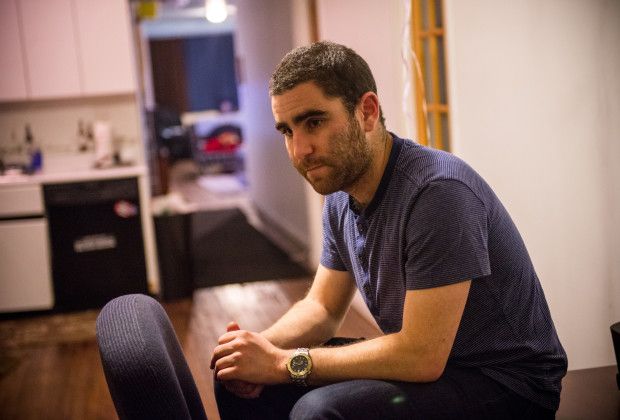 Bitcoin Pioneer and the leader of business development at Jaxx – famous digital currency wallet platform, commented that China has no impact on Bitcoin and its future.

“This China FUD is playing on all your fear, uncertainty and doubt. China has no real effect on the future of bitcoin. Bitcoin is about censorship free and an alternative non govt controlled financial system. China’s relevancy is diminishing by the day. They overplayed their hand and there is a reason they are being ambiguous. The only power they have over bitcoin is the power you give them. Bitcoin puts a financial system back in our control.”

Just to have a heads Up: The Chinese Official, regulators – around 1-2 weeks ago had declared termination of Bitcoin-to-fiat exchanges at the end of September while OKCoin, Huobi and BTCC will stop their services at the end of October.

Since previous events in Nov 2016 – Exchanges that were based in China were working together with the regulators and the gov to form a stable-cooperative route for the future. This hard work for the cryptocurrency exchanges was rewarded with an unfair termination this month.

Shrem did point out a very important fact: Chinese officials and regulators can restrict exchanges but the possibility to use digital currency is not in their reach to shut down – As Shrem Stated “Chinese Gov overplayed their hand” utilizing the only leverage it had over the global bitcoin industry.

A global-scale recovery is being noticed now as it is in its restructuring phase. Traders moved the market from China to Japan or South Korea, which specifically have been working around regulations that will benefit and are very efficient for two parties: user and exchanges. Just this week South Korea did beat in trading volume China become the third in the list of the largest.

With these movements that express its isolation from the bitcoin industry, China has just shown that its relevancy in the market will decline which will be welcoming for the Japanese and SK market.

Andres Antonopoilos – Prominent Bitcoin and security Expert, in a conference held in may at the Blockchain NZ in Auckland New Zealand, commented that Governments can open the doors to a friendlier and future developing approach or worsen the situation for cryptocurrency tradings. With the actions taken by China’s recent regulation its role will become minor as the trading will be moving towards neighbors despite the fact the large volume potential it has: