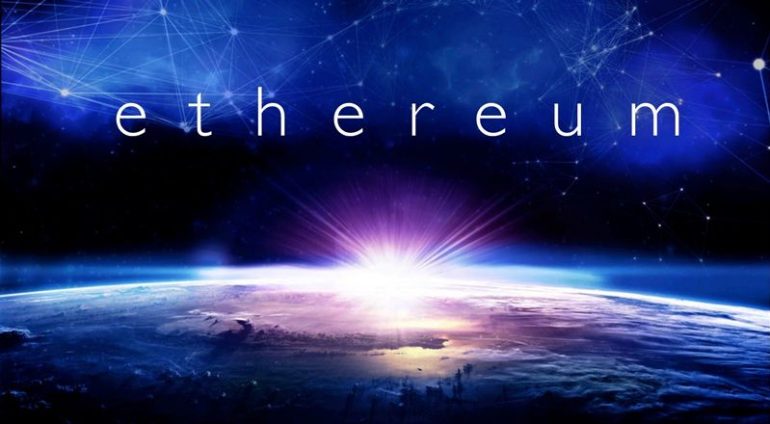 The “Byzantium” Upgrade for Ethereum’s Network will be taking place one week later.

The first step of the complete Metropolis update – Byzantium hard fork – will happen at the block/nr 437,000,000 which would be around Oct 17. Earlier it was expected that the hard fork will take place on Oct 9.

This postponed time was given as an Idea by the founder – Vitalik Buterin, in a core developer discussion that the platform should be conservative relative to the past forks that took place.

“We’re not in an emergency situation,” Buterin said.

The main purpose of the suggestion by Buterin wasfor a more successful fork adoption by the miners. Keeping in mind that the difficulty increased for the incentivize miners into changing towards another chain is not that high so network blocks are still mineable.

Because of the Ethereum developer conference in November, the date could not be pushed even later by Vitalik Buterin as the idea was discouraged.

According to developer – Hudson Jameson, the date is final only of course in the event that something might go wrong.

On the Ropsten Testnet – the testing level of the Byzantium phase has officially started on Tuesday as per time now everything is going as planned. The blockchain even verified its first private transaction following the fork.

Despite the attack yesterday that took place on the Byzantium testnet as the malicious user did release enter blocks with expensive spam contracts, Buterin did point down the event as “fairly inconsequential.”.

Going forward, coordinated efforts, described by Buterin as “groups of people throwing whatever junk on the ethereum blockchain that they want to” will continue on Ropsten to ensure that all ethereum clients can handle the changes that are incorporated into Byzantium.