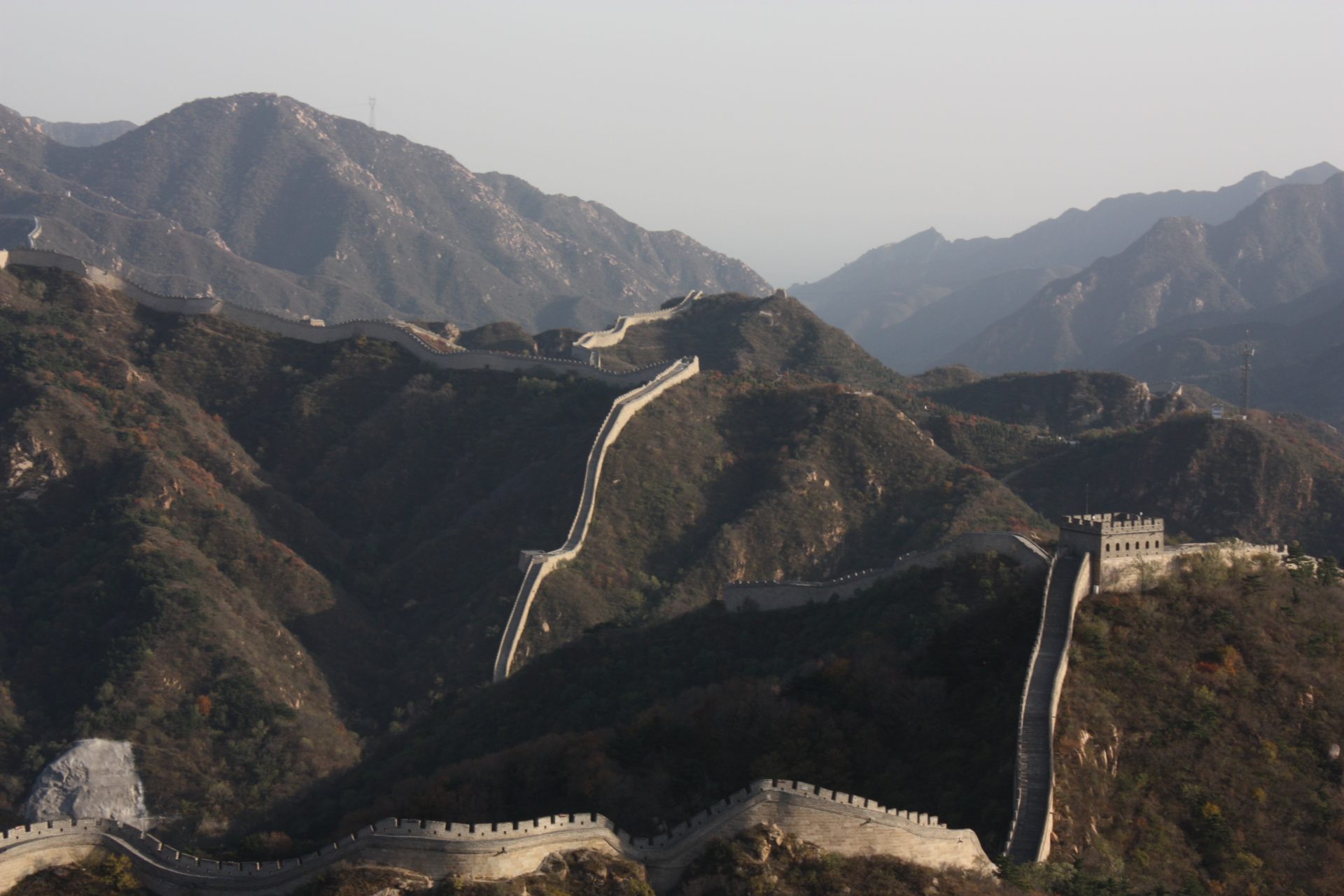 As a trade war between US and China has taken off, the US is raising trade tariffs with Chinese yuan rate going down and people starting to use crypto as a safe haven.

Several major factors have been named earlier this week to have driven the current 40% Bitcoin surge. Among them the acceptance of Bitcoin by such giants as Starbucks, Whole Foods and others. Another reason is Bakkt preparing to launch Bitcoin futures. The third one was a rumour that eBay online commerce heavyweight is planning to start accepting crypto payments.

The latter was, however, debunked by a company’s spokesperson at Consensus 2019 as Ethereum World News reported earlier. He said:

Cryptocurrency is not accepted as a form of payment on the eBay platform, nor is it part of our payments strategy.

Yuan is going down

Since the US president Trump has announced a rise in tariffs on Chinese goods, China is about to do likewise. The first event is causing the yuan to go down 2 percent, the news of the second one has made the US stock markets decrease in value, Dow Jones index in particular, lost 696 points on Monday.

Now Chinese are afraid that in order to oppose the US in this trade war and maintain China’s goods price-competitive for US citizens, Chinese government would devalue the yuan substantially.

Chinese investors are going for crypto

As per Forbes, analysts, including Dovey Wan from a VC firm DHVC and a co-founder of a crypto company Primitive Ventures, believe that the price charts of Bitcoin and USD/CNY exchange rate now look somewhat similar.

Other crypto analysts confirm that investors in China are actively purchasing stablecoins, Tether in particular, to get their money out of China and Hong Kong and get out of yuan.

As reported by CNBC, Andy Brenner from National Alliance Securities believes that Bitcoin is another way Chinese investors are trying to hedge their current risks for fear that yuan may drop even deeper.
And this could be the reason for the recent Bitcoin massive surge, they say. He said:

If you were in China and you wanted to diversify, it would seem logical that Bitcoin would be a short term alternative.

The Chinese government has been fighting against everything to do with crypto since autumn 2017, when they implemented a ban on ICOs. The next step was to prohibit the work of local crypto exchanges and prevent traders from using those located abroad.

Now, authorities are considering banning crypto mining in China, saying that this industry is dangerous for the environment.

However, OTC crypto trading is still conducted in China – via WeChat groups.