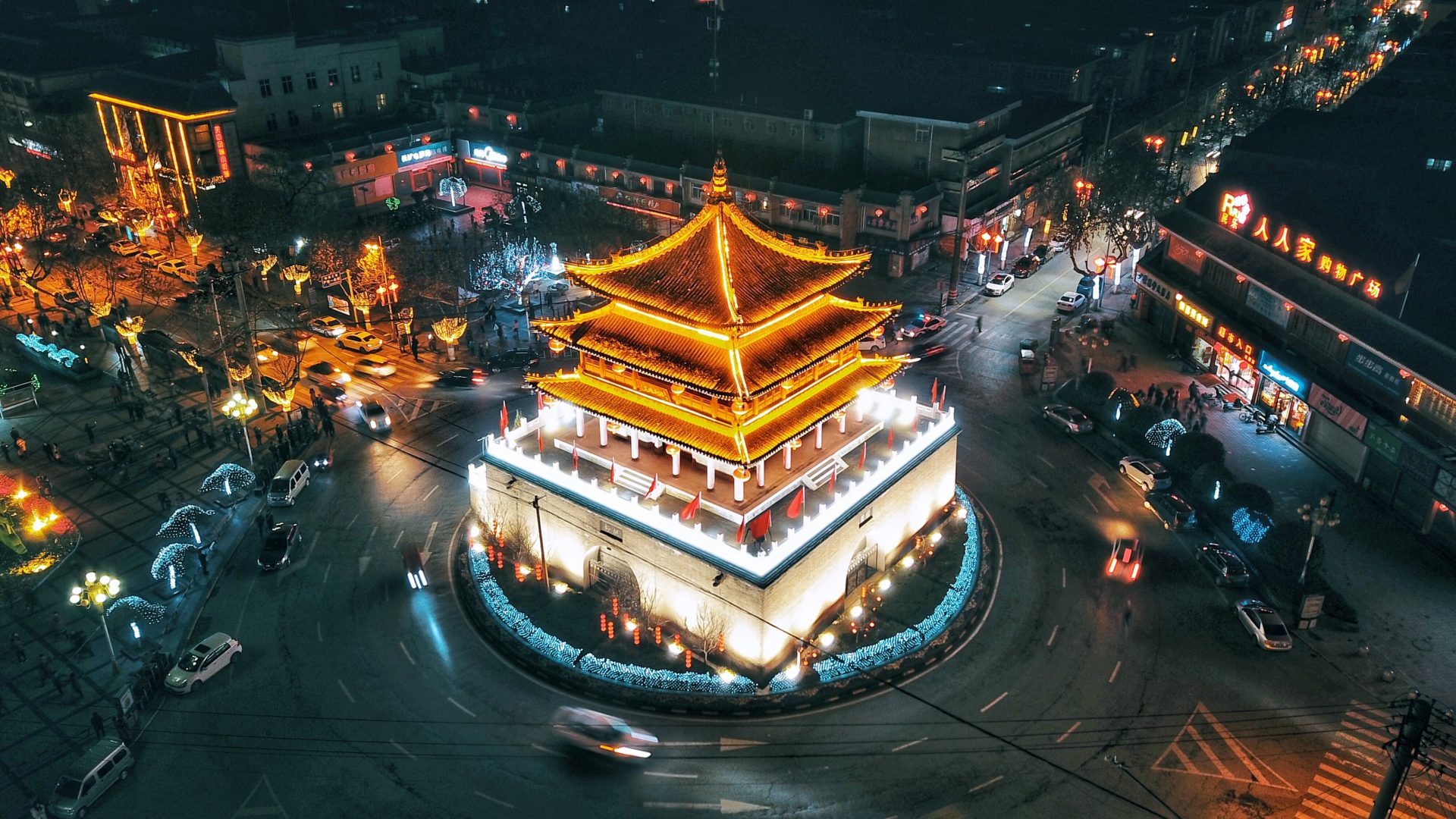 While China has been a ‘crypto hub’ for the better part of a decade, a recent set of announcements seems to show that the local government has changed its stance to be aversive to any operations related to crypto.

The South China Morning Post (SCMP), a Hong Kong-based news outlet, recently reported that China has cracked down on an array of blockchain and cryptocurrency-related news accounts on WeChat, one of Asia’s most popular mobile applications. According to local media, at least eight crypto-centric news outlets were banned in this move, with some accounts even raising millions of capital for their services.

Although this crackdown has been widely attributed to recently-established regulations from the Cyberspace Administration of China, Tencent, the technology giant behind the WeChat app, issued a statement on the matter. Tencent wrote that the primary reason for the ban was the government’s suspicions of “publishing information related to initial coin offerings (ICOs).” The firm, which is also one of the most valuable companies in the world, also noted that content providers on the platform are adherent to “national interests” and “public orders.”

As WeChat is widely regarded as a ‘one-stop shop’ app for Chinese citizens, such as a ban is a blow to China’s cryptosphere, which has already been in a tumultuous state since China’s apparent ban of exchanges. Such news outlets will now be unable to provide local investors with up-to-date prices, news, and information regarding the nascent industry. The SCMP noted that the blocked WeChat accounts included Huobi News and Jinse Caijing, which are both prominent sources of crypto information in the Asian country.

The Beijing-based Huobi acknowledged the shutdown of its news account, issuing a statement noting that this action is a part of WeChat’s “broad action targeting industrial media.” While the multi-faceted Huobi may be slightly irked by the ban at most, some firms behind the other banned WeChat accounts may not be too lucky. Jingse Caijing, which was founded in 2016 and is now home to 350,000 active visitors, raised more than $1.2 million in a funding round one year ago.

With this crackdown, Jingse Caijing has lost its ability to charge over 12 Ether ($3,500+) for featured articles, with featured posts being the firm’s primary source of revenue, as WeChat access has ground to a halt.

However, some noted that this move was a long time coming, as the government-backed People’s Daily news outlet released a statement in March, that called out cryptocurrency news outlets for allegedly manipulating prices and falsely promoting ICO projects. People’s Daily reporters wrote:

These ‘media’ outlets have made huge fortune in the speculative waves of cryptocurrencies, but due to their nature, it’s doubtful how long their barbaric growth can keep on going.

Along with the social media crackdown, the Chinese government’s Beijing-Chaoyang branch also noted that it has banned local hotels, shopping malls and office buildings from hosting crypto-related events, like conferences and meetings. According to authorities from the Chaoyang district, this move was apparently triggered after a local event that was organized by a banned overseas crypto exchange occurred.

While one of the world’s largest economies still seems to have an aversion towards cryptocurrencies, governmental organizations have openly endorsed and financially supported blockchain startups that intend to overhaul China’s legacy systems.