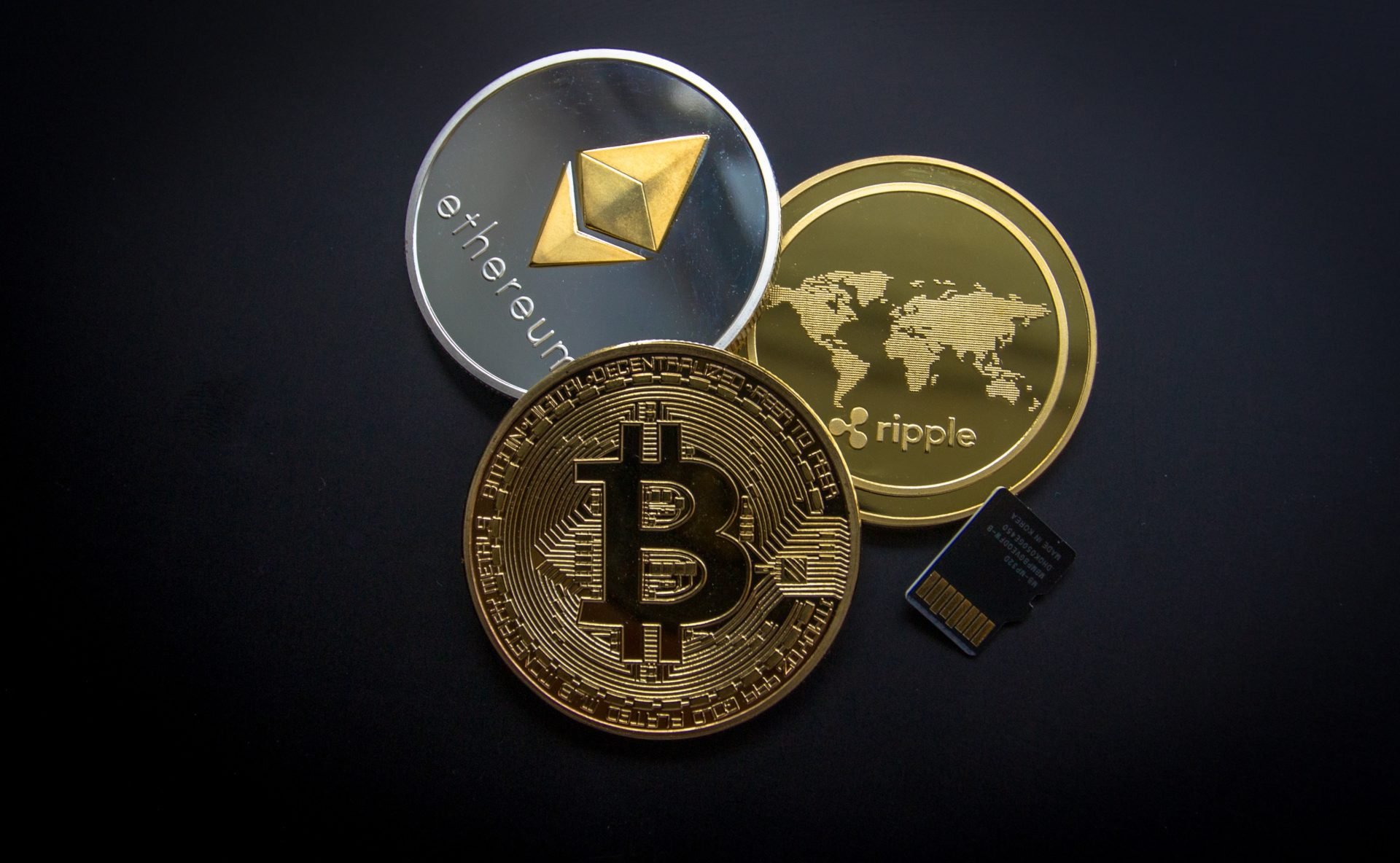 On May the 27th, the CCID, launched its first monthly cryptocurrency rating index that evaluates 28 different virtual currencies and blockchains in the crypto market. According to the CCID, the index has been developed based on three different criteria: technology, application, and innovation.

As reported by the index, Ethereum scores very high in all the three categories analysed: 80.3 in technology, 23.7 in applicability and 25.4 in creativity. The total score obtained by Ethereum is 129.4 points. In second place comes Steem with 115.9 points and Lisk in the third place scoring 104.8.

Bitcoin, the most important cryptocurrency in the market is in the place 13th after scoring 88.1 points, the same as Verge.

It is important to mention that China was one of the firsts countries in the world that announced that it had the intention to create a national cryptocurrency. Later, countries like Russia, Venezuela and Iran followed the same way.

Cryptocurrencies are powered by Blockchain technology, which can also be applied to many other industries, including finance, health care, supply chain, and many others. There are several real use cases that distributed ledger technology (DLT) allows for. And China is one of the leading countries regarding this technology.

In 2017, China registered more than half of the world’s blockchain-related patent applications, according to Reuters. And in 2018, it seems that the trend will continue. This is one of the main reasons why the government is trying to understand how cryptocurrencies work, how they are being developed, and what they have to offer.

Ethereum has been selected as the network with the second-highest score in technology, the best score in application, and a very good score in innovation. It is relevant to mark that the index does not have a correlation with the market capitalization of the cryptocurrencies. Litecoin, Ripple, and Bitcoin Cash, do not have good positions in the ranking developed by the CCID. They were ranked 21st, 17th, and 25th respectively. EOS is not present in the report.

Since the beginning of the year, Weiss Ratings, an important and independent rating agency has been releasing monthly reports on the different virtual currencies available. According to its latest report, Ethereum has a B- rating which means that is ranked as ‘good’ with a negative prospective for the future.

#Zilliqa vs. #Ethereum: Both get Weiss Rating of B-. Ethereum wins on adoption. Zilliqa wins on scalability thanks to consensus that combines secure Proof of Work (like Bitcoin) and fast PBFT (like #Ripple). #ZIL #ETH #btc #bitcoin #altcoin #cryptocurrency #crypto #WeissRatings

As the rating agency explains, Ethereum has a strong point which is related to adoption. Other virtual currencies lack this interesting feature and, therefore, they are not able to succeed in the market.