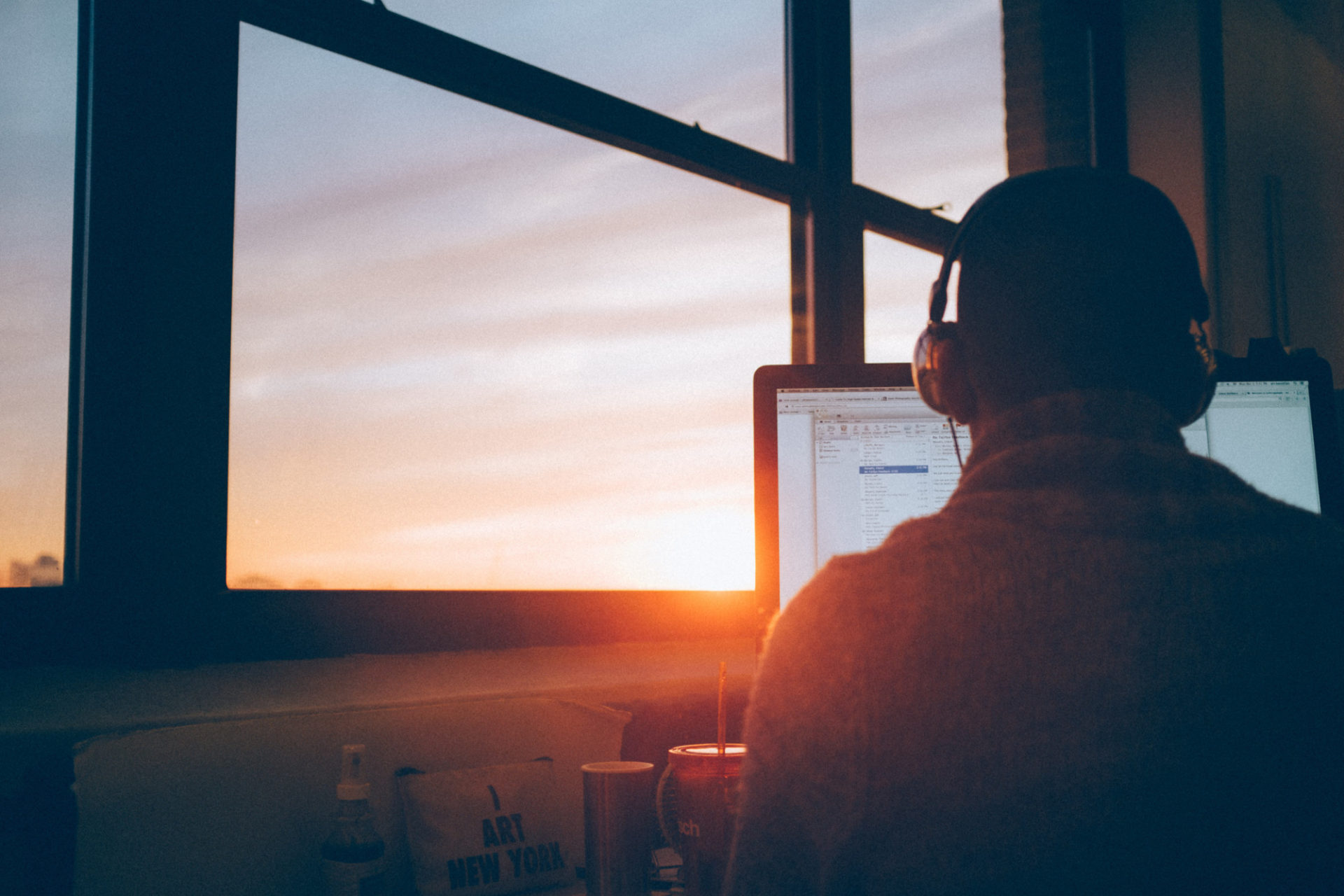 Circle Invest, Boston-based Circle’s crypto asset-centric platform, has just revealed that it will be adding Basic Attention Token (BAT), the Brave Browser’s altcoin of choice, to its so-called “Invest” platform, which, in many respects, is similar to Coinbase Consumer (Coinbase.com and its respective mobile applications).

BAT (Basic Attention Token) has landed! That brings us to 12 coins. Pick up a #crypto dozen today! https://t.co/mh9Y2UfI7f

BAT will now be Circle Invest’s 12th crypto asset, with this addition coming just a few weeks after the Goldman Sachs-backed startup made a move to launch support for Stellar Lumens (XLM), EOS, 0x (ZRX), and QTUM. Like the platform’s previous new listees, Circle’s 12th will be purchasable through its traditional buy/sell system or by using the “Buy The Market” feature, which allows investors to make diversified investments into crypto with one tap.

Explaining why it added the asset, Circle explained that BAT is in line with the startup’s Asset Framework, which evaluates projects and their long-term viability, with the startup also adding:

Basic Attention Token was selected based on its potential to contribute meaningful innovation to the broader crypto ecosystem.

However, cynics believe that the American startup, now valued at over $1 billion, made this move to usurp Coinbase’s rule, so to speak, or to steal the latter’s thunder.

Case in point, just days ago, as reported by Ethereum World News, the $8 billion-valued, San Francisco-based startup revealed that it would be launching support for Basic Attention Token on its consumer- and professional-centric platforms.

This listing comes just weeks after the firm unveiled support for ZRX, the 0x ecosystem’s native asset, and USDC, an up and coming USD-tied stablecoin backed by Coinbase and Circle alike.

This aside, in direct contradiction to the colloquially-termed “Coinbase Effect” and the well-known theory regarding Network Value, BAT has somehow fallen in the face of the two aforementioned bouts of bullish news, which would have surely pushed a crypto asset to the moon, so to speak, during 2017’s bull run.

At the time of writing, BAT, created in part by the creator of both Mozilla and Javascript, has fallen to $0.253 a piece and is down 8.63% in the past 24 hours. While this is a dismal performance in and of itself, this bearish candle only underscores the asset’s short-term trend, which is to the downside.

BAT has fallen so far since Coinbase’s acceptance that many have jokingly called for the altcoin to eventually hit $0.00.

While the crypto market has suffered, like other leading crypto-focused startup, Circle has forged well ahead and still has its eyes set on bringing crypto and blockchain technologies to the mainstream. Just recently, the startup launched USD Coin (USDC), a stablecoin poised to threaten Tether’s hegemony, while also acquiring SeedInvest in a bid to launch new products.

Circle has also made strides in the institutional market, with CEO Jeremy Allaire recently telling Bloomberg that his firm’s OTC service has seen “triple-digit growth” in the number of individuals enrolling into its side hustle.

Anyhow, the bottom line is that Circle seems ready to continue its relentless expansion, even in spite of crypto’s critics and haters.