Citi Once Had Plans To Launch A (Centralized) Crypto Asset, But Failed To Execute 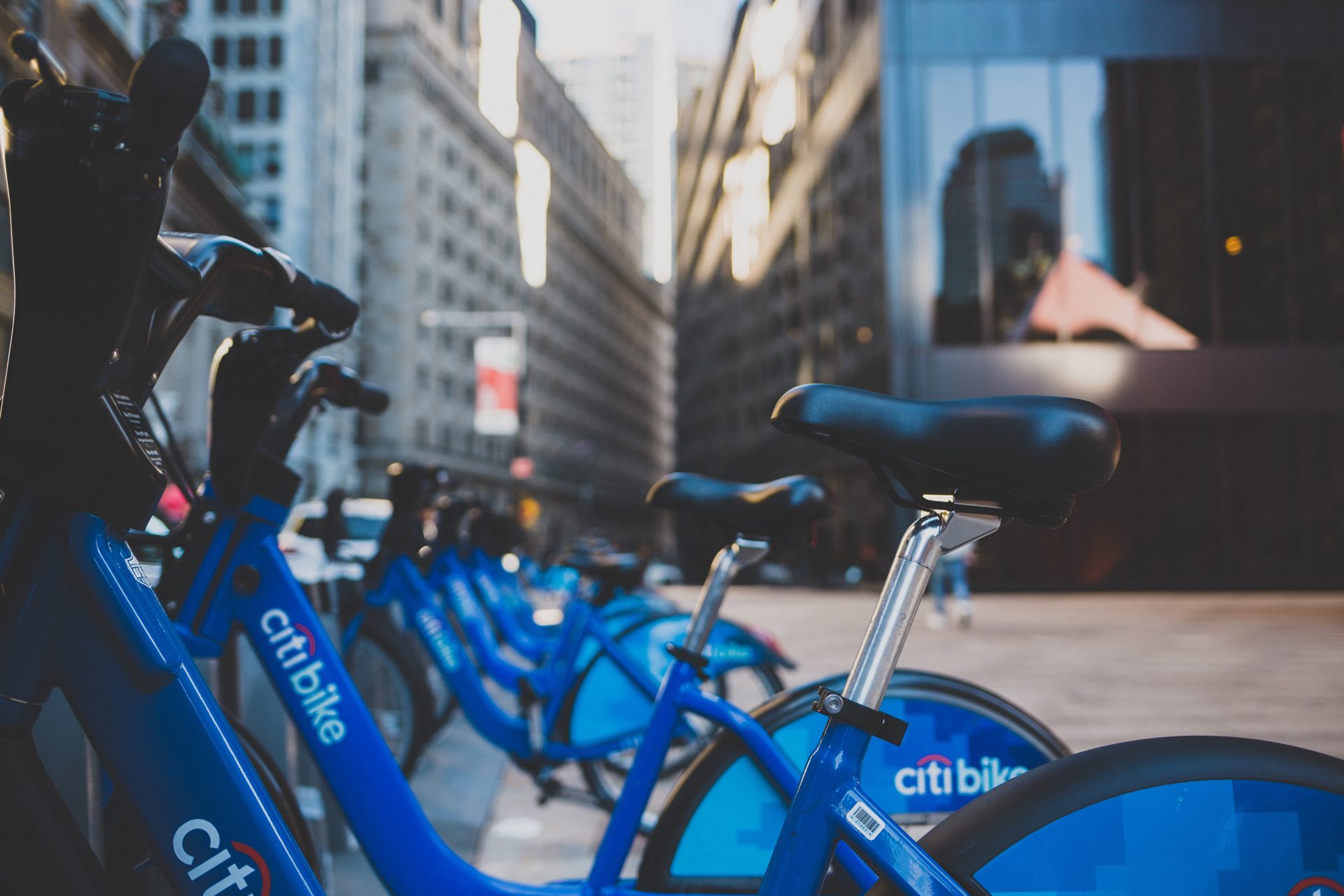 In an exclusive report from CoinDesk, it was revealed that Citigroup, one of the world’s largest financial institutions, was revealed to have once pulled out of a plan to launch its own crypto asset. The thing is though, such a venture purportedly started in 2015.

Gulru Atak, one of Citi’s global heads of innovation, told the outlet that Citi’s research and development team, who have centered their efforts around “making meaningful improvements in the existing rails,” once established a project called “Citicoin.” The digital asset, which was nothing more than a proof of concept created by Citi’s Dublin innovators, was once internally touted as a way to bolster global, digital-based payments.

But, after weighing the costs of the prototype, Citi pulled the rug out from under the project, as it determined that there were better ways to “improve the existing [payment] rails.”

Instead of offering its own cryptocurrency, which would likely be centralized beyond compare, the New York-headquartered firm is looking into integrate blockchain into legacy systems, removing the need for a coin that may just complicate things. Atak remarked in closing:

Details of Citicoin are hard to come across. But, many have drawn lines between the experiment and newfangled product from JP Morgan.

JP Morgan Only Doubles Down

Down the street from Citi, the financial pillar has begun a pilot for what is best known as JPM Coin, a U.S. dollar-backed stablecoin based on a private version of the Ethereum blockchain. As reported by Ethereum World News when the news broke, the ledger-based token will first be used for a
“tiny fraction” of the institution’s $6 trillion in daily corporate transactions. The bank’s fintech team hopes that this venture will reduce costs.

Eventually, overt Bitcoin critic Jamie Dimon wishes for JPM Coin to be harnessed in the day-to-day, telling investors that it could one day be an asset heavily utilized by the consumer audience. In other words, Dimon and his cronies intend to see JPM Coin used in everything from buying a coffee to international billion-dollar payments.

So if Citi dropped Citicoin, why is JP Morgan going ahead with JPM Coin?

Well, the answer to this isn’t all too clear, but there has been speculation about this subject matter. What many have drawn attention to is the fact that since 2015, blockchain technologies have advanced monumentally, making centralized cryptocurrencies all the more valuable.

Anyhow, all this only underscores the level of institutional interest in this embryonic innovation. But will it be centralized and decentralized cryptocurrencies that garner adoption in the end? For now, no one is all too sure.