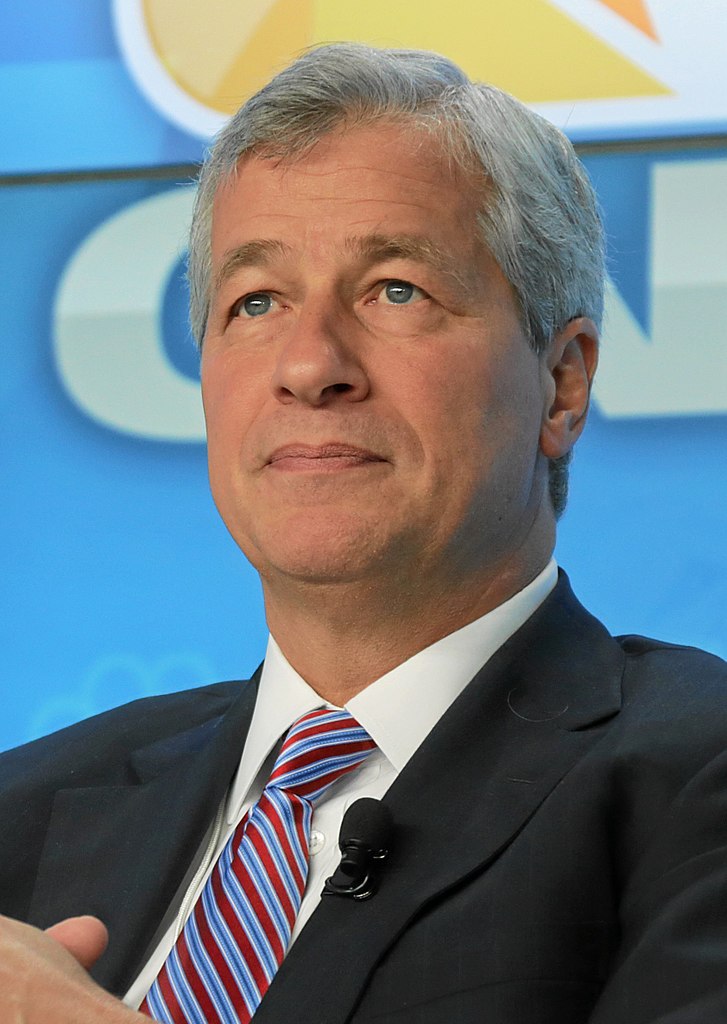 JPM Coin–Jamie Dimon may have just flipped the current narrative on the JPM Coin.

Speaking at an investor day first reported by CNBC and published on Feb. 26, the CEO of J.P. Morgan Chase hinted that the company’s stablecoin currently under development could one day find its way to being traded on an open market. During a question and answer, Dimon elaborated,

“JP Morgan Coin could be internal, could be commercial, it could one day be consumer”

While Dimon’s comment speak broadly of a work in progress, and the official website reports there are no current plans to offer access directly to individuals, it does open the possibility for JPM Coin to evolve into something more than an internal payment processor. Since announcing the coin two weeks ago, the JPM Coin has sparked a wildfire of debate about what constitutes a “cryptocurrency” versus a digital asset or digital payment tool.

For the majority, it appeared that JP Morgan’s new product would fall into the category of the latter, constituting more of an internal blockchain protocol than a full blow currency. While there are some similarities between the two, such as the announcement to peg the price to a U.S. dollar (i.e. make JPMC a stablecoin), the predominant industry take has been outside the realm of cryptocurrency.

However, most analysts have pointed out that regardless of JPM Coin’s status as a cryptocurrency, the bank’s move to develop an internal blockchain protocol is a direct challenge to Ripple, with some going so far as to call it a “slap in the face.” Ripple, a blockchain-based startup and parent company to the XRP currency, has been an industry mainstay for developing products designed to improve banking and cross-border transactions. With the advent of the JPM Coin, it appears at least one Wall Street bank will be looking internally to improve upon client transactions, as opposed to using Ripple’s established protocol.

Now, with Dimon’s most recent allusion to JPM Coin evolving to a tradeable currency, it’s possible that the digital asset is more than just a blockchain tool. Details are still fairly scant on the project–for instance, it’s planned release date–but already it’s beginning to morph into a project larger than what was anticipated in the original announcement.

Despite the challenge presented to Ripple, the industry as a whole stands to benefit from the adoption of digital assets and cryptocurrencies by large scale banking institutions. JPM Coin may never evolve beyond a blockchain-based, internal payment processor masquerading as a stablecoin, but it does have the effect of getting both banks and developers speculating on the idea.

With the rumor out of Facebook to develop a stablecoin for its WhatsApp messaging service, 2019 is already beginning to appear a pivotal year for cryptocurrency in terms of industry adoption and a broadening development focus. Just last week, Reddit co-founder Alexis Ohanian explained that the ongoing bear market for cryptocurrency has had the effect of attracting dedicated developers, including some of the “smartest people” in tech who are more concerned with driving innovation as opposed to daily price movements.