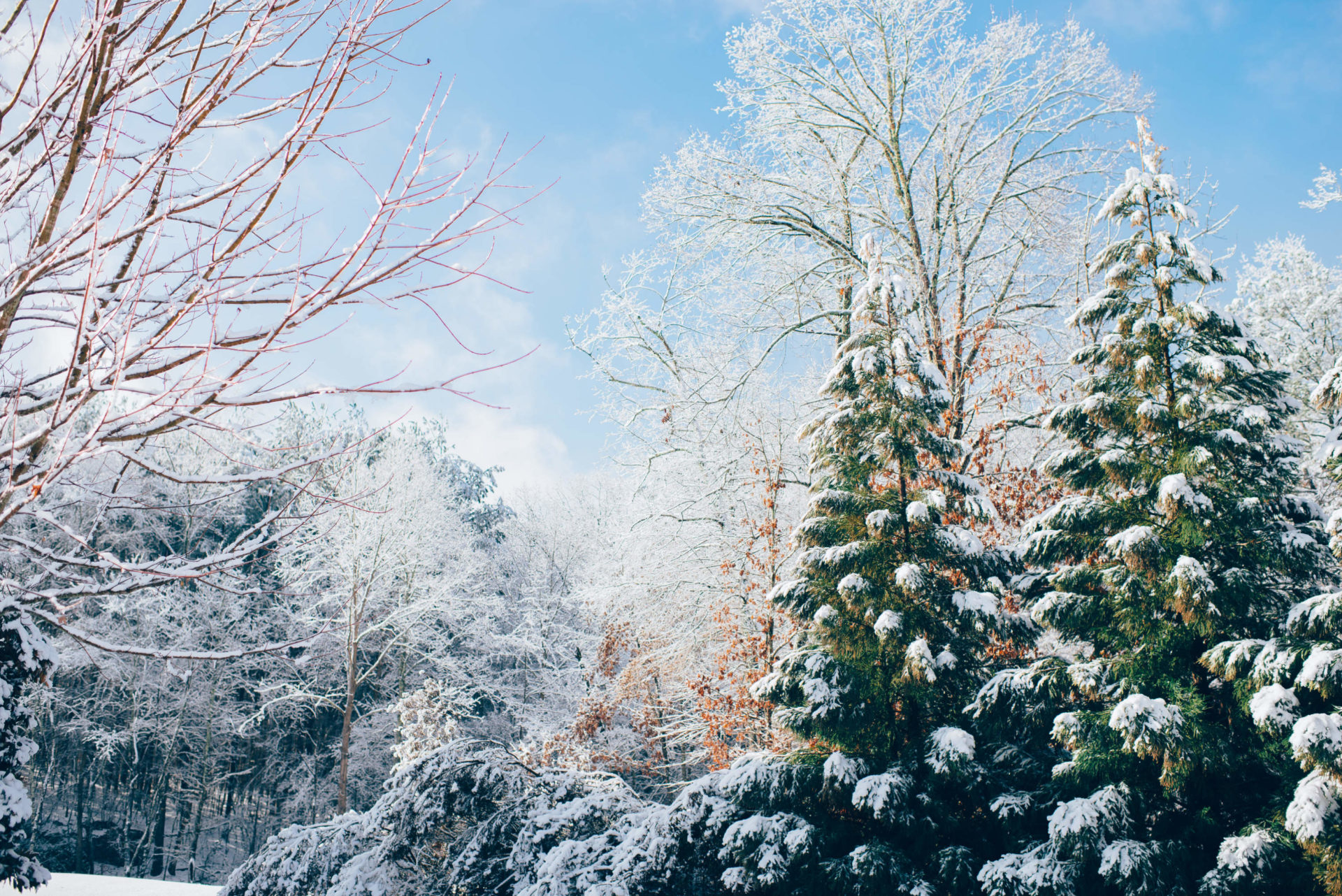 As hinted at in a previous Ethereum World News report, the past few hours have been dismal for the broader cryptocurrency market. The aggregate value of all digital assets has fallen from $121 billion to $115 billion in a few hours’ time, as Bitcoin bulls lose traction to the seeming copious amount of bears pressuring BTC lower. With this move, the flagship cryptocurrency has come to retest the $3,500 price point, a level of interest in the eyes of analysts. Interestingly, BTC has yet to near its $3,150 yearly low, established in mid-December.

Altcoins aren’t faring much better. In fact, alternative crypto assets have posted more extreme losses than Bitcoin, down 2.3% in the past 24 hours. Per data from Live Coin Watch (seen below), most notable altcoins, save for Tether (USDT) has underperformed BTC substantially. XRP, Ethereum, EOS, and Litecoin have all posted losses in the 4% to 5% range, while other assets, like Tron, have found themselves down by nearly double-digit percentage points. 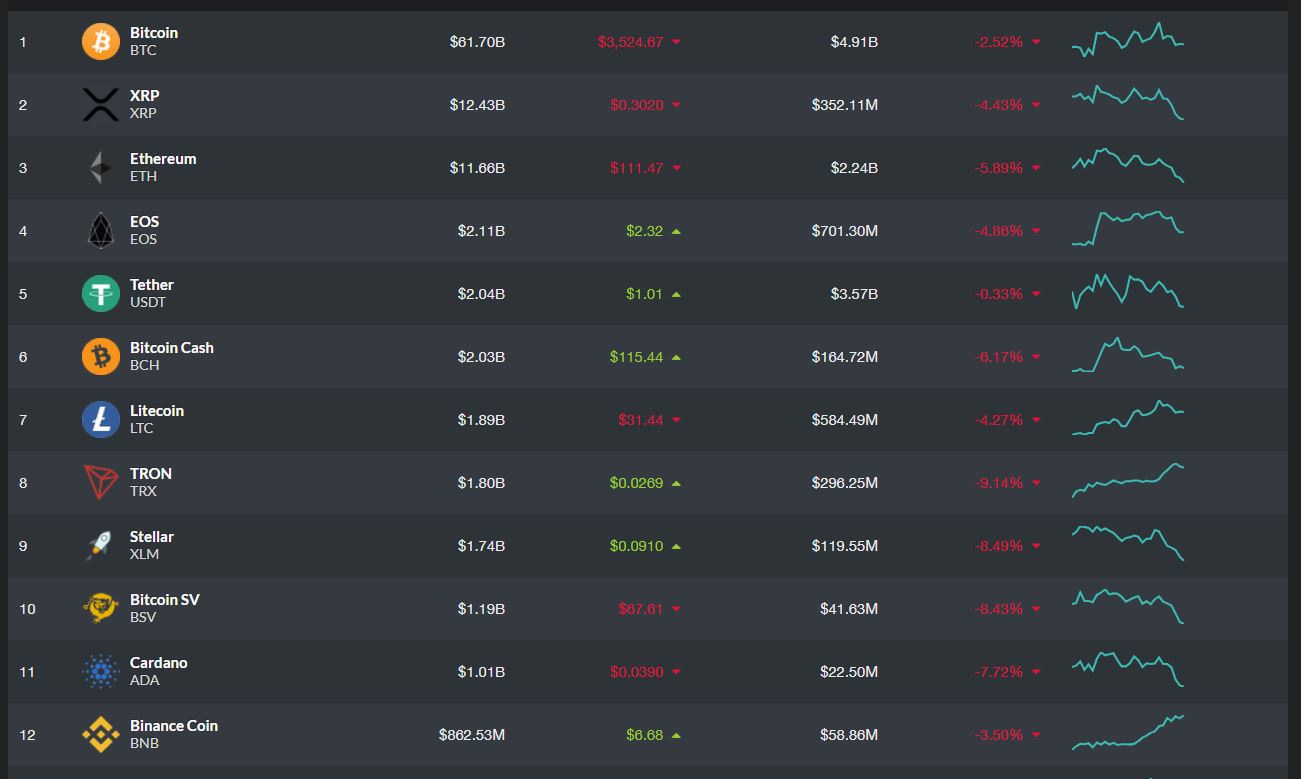 With this strong move in mind, analysts have begun to reaccess market conditions. One Texan trader, who jokingly goes by “Magic Poop Cannon,” recently noted that investors should start paying close attention to the markets. More specifically, Magic, who sports over 19,000 followers on Twitter, remarked that if BTC falls a further 5% to $3,300, it will begin to test the “ever important” weekly 200 moving average — a simple, but useful indicator utilized by a myriad of chartists.

Explaining the importance of this level, Magic remarked that the 200 one-week MA is what “forced the last bear market to [find a] bottom” and what BTC bounced off of earlier this month.

We need to pay close attention right now. If BTC falls about 5% lower to about 3300, it will be testing the ever important weekly 200 MA, which is what we bottomed on in January, and what forced the last bear market to bottom. If we close below that, things will get nasty.

With this in mind, the trader noted that if BTC’s next few weekly candles close under the $3,300 price level, “things will get nasty.” In response to Magic’s harrowing tweet, Vinny Lingham, sticking with the “nasty” line, noted that if the foremost crypto falls under $3,000, which is regarded as a level of utmost importance, the current “crypto winter” will become a “crypto nuclear winter.”

This recent quip comes just two weeks after Lingham, a “shark” on South Africa’s Shark Tank, took to CoinTelegraph’s Youtube outlet to note that “things get worse before they get better.” In the interview, the Civic chief executive stated that the Bitcoin price is likely to fall under $3,000, citing his “gut feeling,” which has been bolstered during his over three years in this tumultuous industry. Just days later, Lingham, speaking on business outlet Cheddar, noted that the crypto market en-masse is definitely trying to find a bottom, but will likely break to new lows if $3,150 is retested.

Although there’s a chance that BTC could auspiciously hold above $3,300 for an extended period of time, some are a tad more skeptical. In a recent post on Off The Chain, Morgan Creek’s Anthony Pompliano, known for touting anti-bank, pro-Bitcoin rhetoric, noted that he expects for “lower lows in coming months, along with a bear market that could persist until Q3 of Q4 of this year.”

Clem Chambers, the founder of ADVFN, recently explained that BTC could find a bottom at $2,500, citing the analysis of fractals. Per previous reports, Chambers also noted that BTC could “break south” for its next stage lower, explaining that this market is very immature.