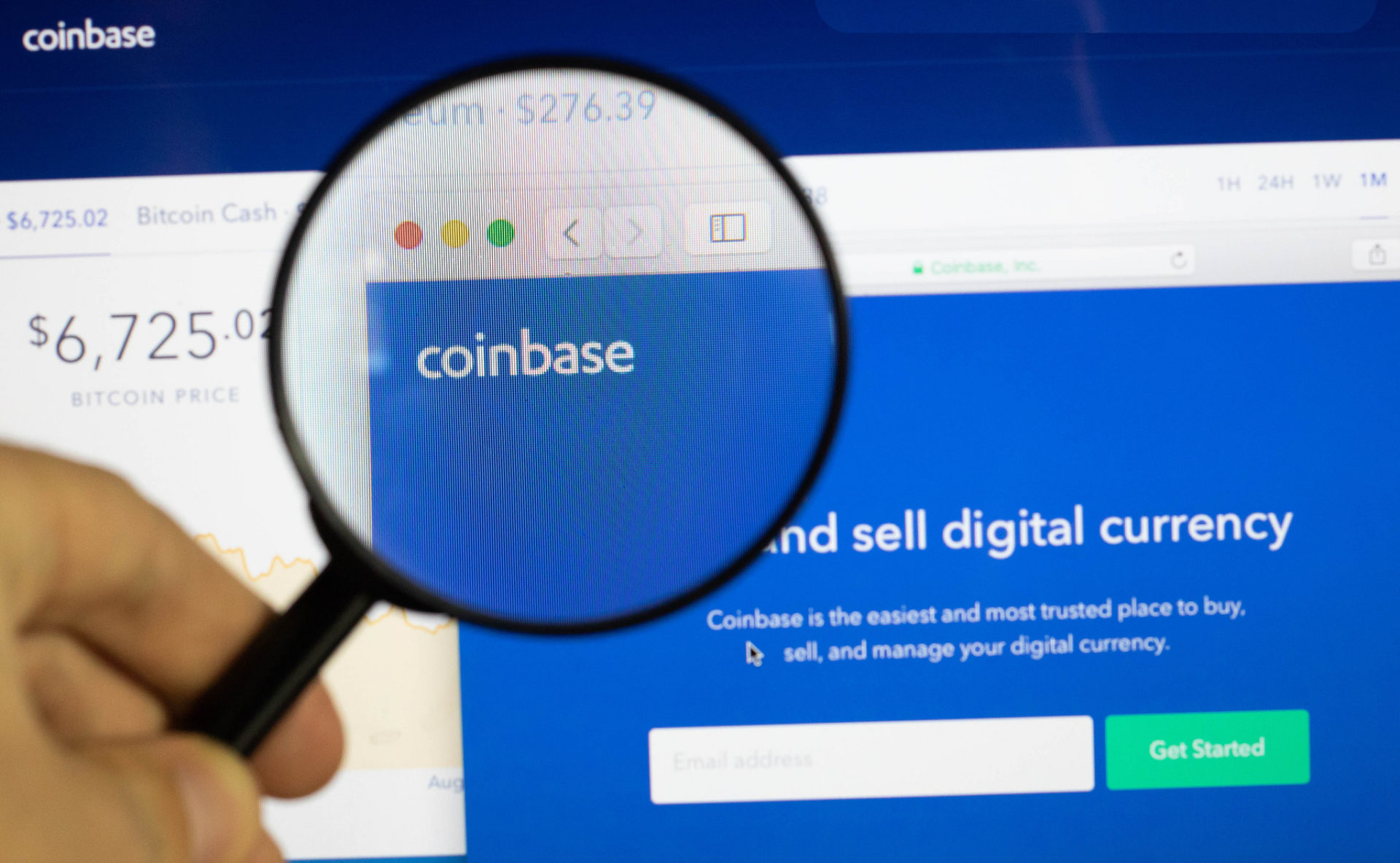 Since Coinbase’s arrival to the mainstream in mid-2017, rumors have circulated that the San Francisco-based startup was poised to issue an initial public offering (IPO) to solidify its position in the nascent cryptocurrency industry.

However, until just recently (at least apparently), this was nothing more than a rumor. On Wednesday night, South African entrepreneur Ran NeuNer revealed that he held insider details pertaining to prominent cryptocurrency platform’s “[upcoming] IPO raise.”

NeuNer, who goes by “CryptoManRan” on his socials, claimed that he would reveal the specifics of the Coinbase’s IPO on the next installment of CNBC Africa’s Crypto Trader, which the investor hosts. But Ran, who is the chief executive at OnChain Capital, didn’t leave his 89,400 followers in the dark, revealing surprising details regarding Coinbase’s current financial situation.

In two images, which are slated to be fully premiered during his show’s next episode, the crypto-friendly venture capitalist noted that Coinbase has surpassed the milestone of 25,000,000 accounts, which comes just months after the CEO Brian Armstrong claimed that Coinbase was adding 50,000 per day at the peak of 2017’s bull run.

Out of the 25 million accounts in existence, a reported 600,000 are actively trading today, mirroring claims put forth by Tribe Capital over the past month, as reported by Ethereum World News previously. Interestingly, out of the aforementioned 25 million accounts, 30% have Coinbase’s fiat-to-crypto actively enabled, which is a statistic that emphasizes the startup’s demographic.

Per the other image, Coinbase reportedly brought in $90 million in revenue during the last quarter, Q3 of 2018, which is a far cry from the $450 million that the startup pulled in during Q4 of 2017, likely correlating with Bitcoin’s all-time high at $20,000. 80% came from Coinbase’s consumer platform (Coinbase.com), 15% came via Coinbase’s rapidly expanding institutional arm, while the remaining 5% was sourced from unnamed businesses.

As of the time of press, CryptoManRan still hasn’t disclosed how he got his hands on these confidential statistics.

While some were ‘over the moon’ about NeuNer’s claim, there were many that were quick to point out flaws in the “IPO” theory, which the OnChain CEO seemingly sees as fact. The Block’s Larry Cermak, who hasn’t been afraid to speak his mind, claimed that the CNBC host was “giving bad financial advice.”

Backing his claim, Larry noted that if NeuNer had legitimately leaked Coinbase’s financial situations and intention to go public, his tweet pertaining to the subject “would have gone viral.”

Others pointed out that the regulatory uncertainty surrounding this industry would have immediately disproven any IPO plans, especially plans made to go public in U.S. markets, where crypto’s regulatory status is still up in the air. Regardless of the startup’s IPO plans (or lack thereof), Coinbase has been making steps towards its goal — “to create an open financial system for the world.”