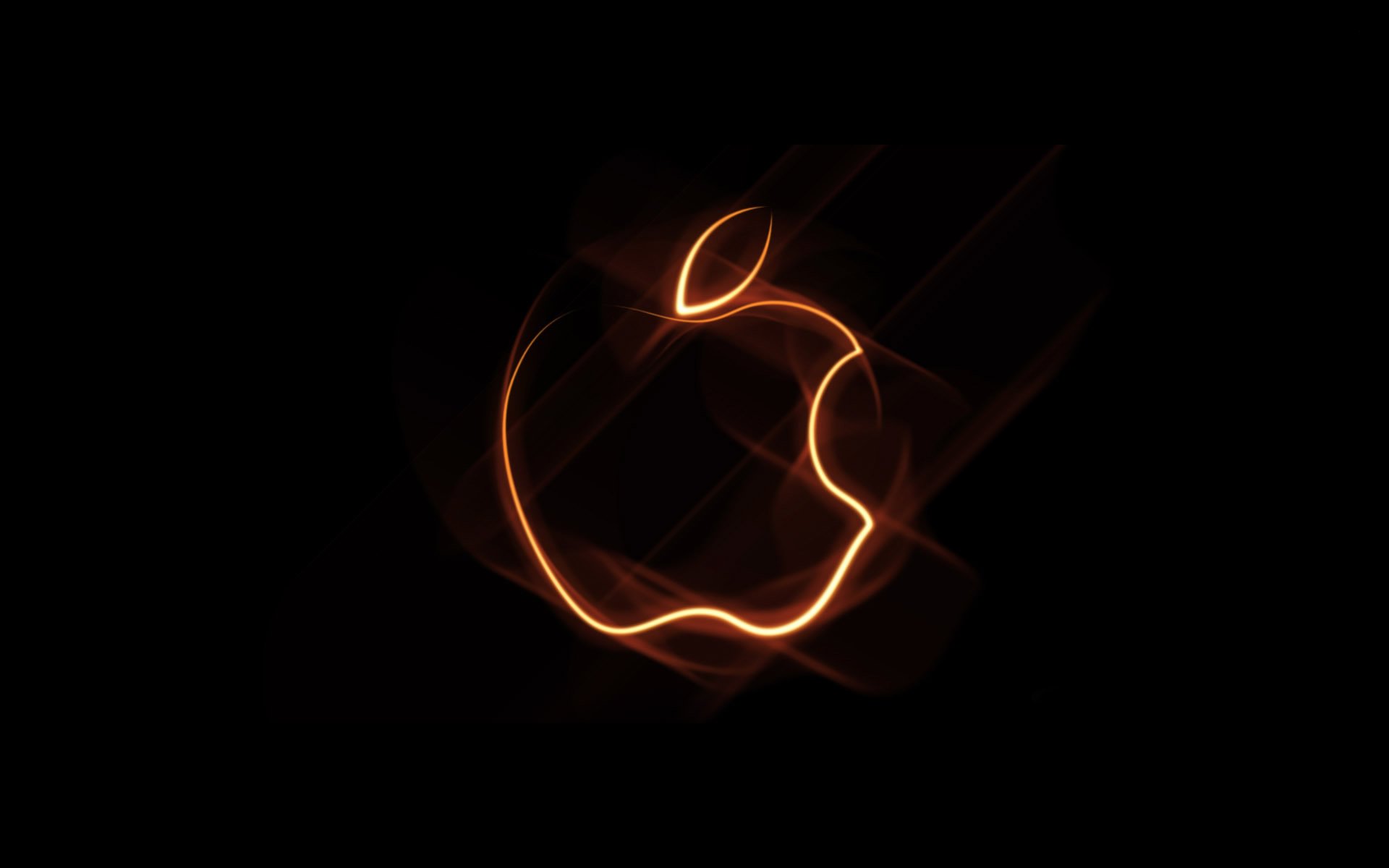 The co-founder of a company that makes billions of dollars by essentially centralizing technology has called decentralized blockchain a hyped bubble.

Apple co-founder Steve Wozniak took to the stage yesterday at the NEX technology conference in New York to talk about blockchain and Bitcoin. According to CNBC he said that the hype around the industry is similar to the dot com bubble; “It was a bubble, and I feel that way about blockchain,”

He then referred to the number of companies jumping onto the internet bandwagon in the early nineties with good intentions that went bust. This can be likened to the high percentage of failed ICO projects over the past year. Wozniak elaborated on his hyped bubble theory;

“If you look now you say all that internet stuff happened, we got it, it just took a while. It doesn’t change in a day, a lot of the blockchain ideas that are really good by coming out early they can burn themselves out by not being prepared to be stable in the long run.”

Wozniak, however, is self-admitted Bitcoin bull who sold out last year; “All of the sudden it was way down, then way up in the sky,” he said. “I got scared, and sold everything but one bitcoin.” He went on to state that Ethereum had a better ability to outlive the hype as it allows programmers to develop their own decentralized applications (dApps) to run on it.

The entire concept of a dApp goes against Apple’s core philosophy which is all about control. By locking consumers into its own ecosystem, which is governed by its own non-standard standards, the billion dollar firm can retain a tight grip of control over both its products, and those that buy them.

This is the quintessence of centralization, keeping users in a never ending loop of needless upgrades necessitated by timely and expensive product releases ensures they come back for more. Just recently the firm faced multiple lawsuits for forcing software updates that intentionally slowed down perfectly operational devices in a ploy to force users into buying the newest model. If this isn’t centralization of technology, what is?

Many have compared the current nascent blockchain and cryptocurrency industry to the dot com bubble which lasted around five years. Bubble or not, we are still in year one at the moment and there is a lot further to go, especially if consumers have the desire to move away from centralized monopolies like Apple, Google, Facebook et al.