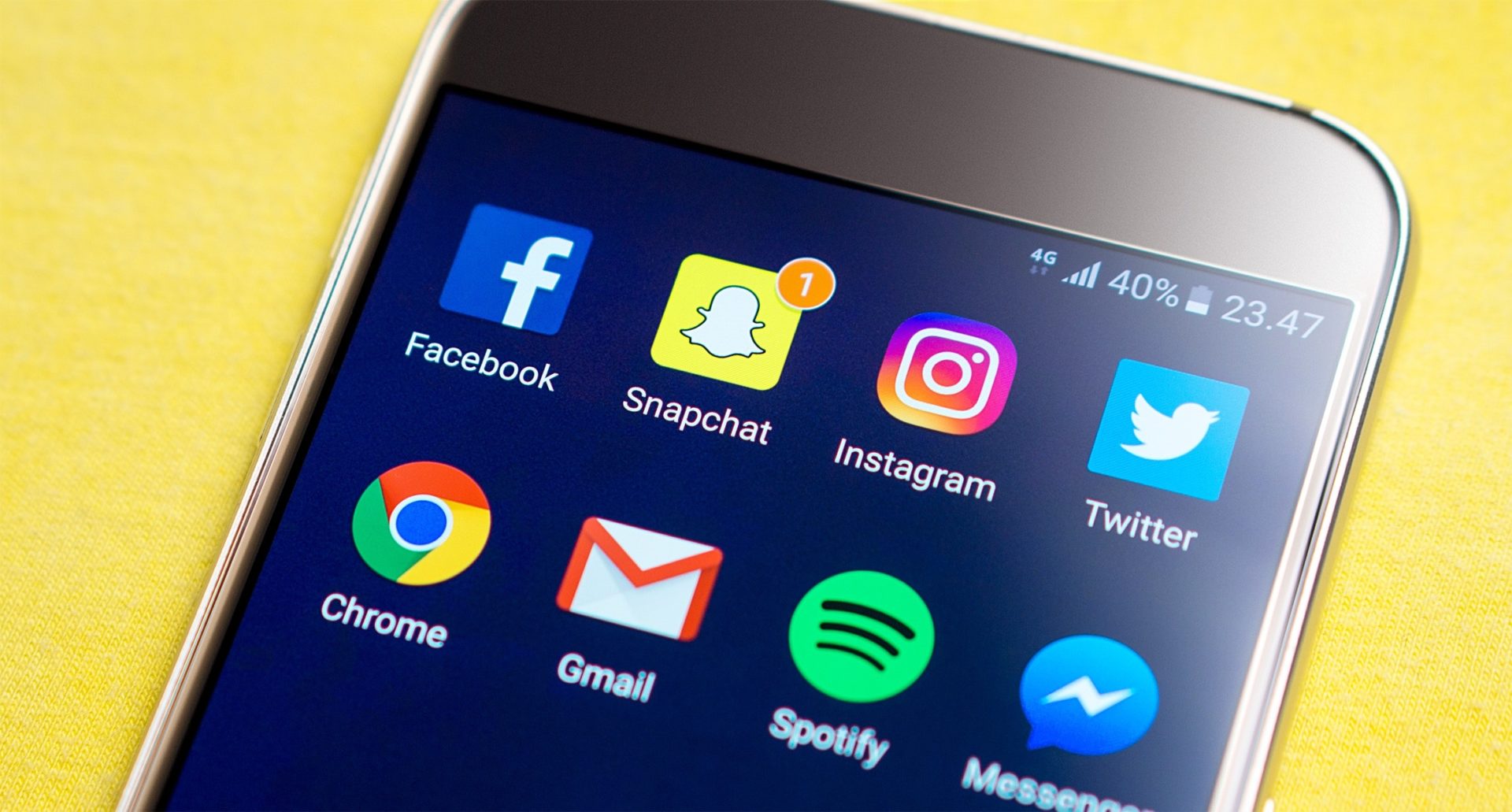 In January, Facebook imposed a ban on cryptocurrency-related advertisements, citing that companies in the industry were “not currently operating in good faith.” This statement alludes to the countless scams seen in the space, most notably, the high number of fraudulent ICOs and Ponzi schemes like BitConnect.

It is likely that Facebook saw the over $1 billion collapse of BitConnect at the beginning of January and wanted nothing to do with such a scheme. Nevertheless, the social media giant still noted that it would be revisiting the policy over time and would make any changes if deemed necessary.

Other technology service companies, like Google and Twitter, followed suit by introducing similar bans in the months following Facebook’s announcement. Although seen as a negative sign by most, others thought that it was the responsibility of these companies to protect their consumers.

However, with this recent ban reversal, Facebook hopes to reintroduce cryptocurrency companies back to its expansive ad ecosystem. Advertisers will be required to gain approval from the platform before promoting their crypto products.

At the time of writing, ads promoting binary options and initial coin offerings are still banned due to the questionable nature of some of these operations.

All ads that do not fall into the restricted category will be permitted to submit ads through Facebook’s ad application system, starting today. In the aforementioned application, Facebook will specifically ask potential advertisers for information pertaining to the legitimacy of the cryptocurrency operation.

A blog post from the social media company stated:

Advertisers wanting to run ads for cryptocurrency products and services must submit an application to help us assess their eligibility — including any licenses they have obtained, whether they are traded on a public stock exchange, and other relevant public background on their business.

This system should allow for Facebook employees to determine the ‘bad apples’ from the ‘good apples’, only allowing bona fide and reliable companies to advertise their product or services.

Given these restrictions, not everyone who wants to advertise will be able to do so.

Despite these restrictions, this improved and more robust system should allow for legitimate cryptocurrency companies, like well-known exchanges or established infrastructure services to get their names out to more consumers.

Facebook is the first company to reverse such a ban, with Google, Twitter and Snapchat still holding bans against the industry. Google chalked their ban up to the “unregulated” and “speculative” nature of products and services advertised under the Google Ads umbrella.

It is unclear if Google or any other technology companies will be changing their policies on cryptocurrency ads any time soon. But many in the industry hope for the best, as Facebook’s recent announcement shows how this issue should specifically be addressed.