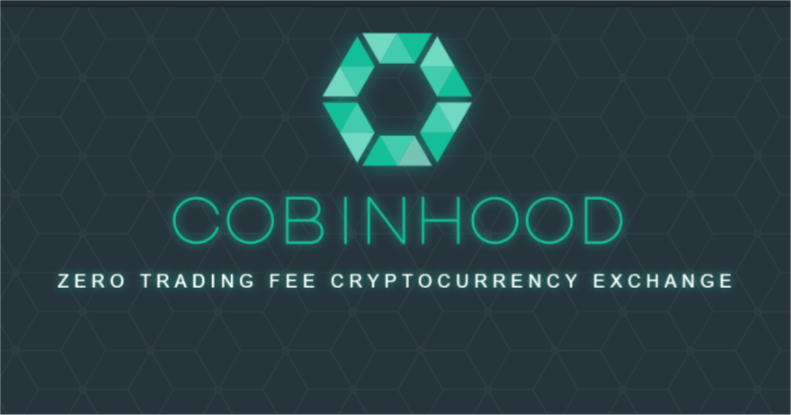 In April 2019, the associated company of Cobinhood, Dexon Foundation, raised over $3 mln on its DXN token ICO. Just the other day, the exchange unlocked DNX and immediately dumped it on the market, without giving investors their purchased coins.

Right on the same day, the exchange declared bankruptcy and appointed liquidators, while the price of DXN plummeted around 80 percent on the news. The crypto community saw this as a clear exit scam.

What preceded the exit scam

Niche crypto trading platforms, such as Cobinhood, have often been controversial for investors. The Taiwanese exchange is famous for a large choice of coins that investors can trade. Analysts believe that a great number of listed assets may be the sign of poor regulation.

As reported, the exchange filed for bankruptcy and got a liquidator to deal with firing the staff. Initially, Cobinhood had mentioned future redundancies earlier, saying that they want to improve their efficiency. This, most likely, means that the exit scam was planned well in advance.

Even though crypto startups often go broke and announce bankruptcy, the case with Cobinhood made the community think this was a scam. The news came as a shock to those who had been investing in crypto on it and had participated in the Dexon ICO in April.

As was mentioned above, Cobinhood unlocked DNX tokens on May 20 but instead of giving the investors their purchased coins, dumped them on the market. Then after the company announced its bankruptcy, DNX price dived more than 85 percent. The coin price took just a few hours to go down.

Cobinhood still has not given the public an exact date when it will cease work. At the time of writing, the site of the exchange is still functional with trades being conducted in the standard mode.

Among other crypto exchanges that have stopped operating and where the community suspected exit scams are QuadrigaCX and – the most recent one – New-Zealand-based Cryptopia.

Quadriga was unable to continue work due to the sudden death of its founder and CEO in December 2018. All the private keys to hot wallets were locked in his personal laptop. Later on, the investigation found out that the majority of assets had been kept on other exchanges for security reasons. However, some assumed that the situation looked like a crypto scam. The CEO of Binance was among them.

As for Cryptopia, it was accused of pulling an exit scam by investors themselves who were shocked at the company shutting down after recent attempts to recover the hacker-stolen assets and assuring everyone that all is well.