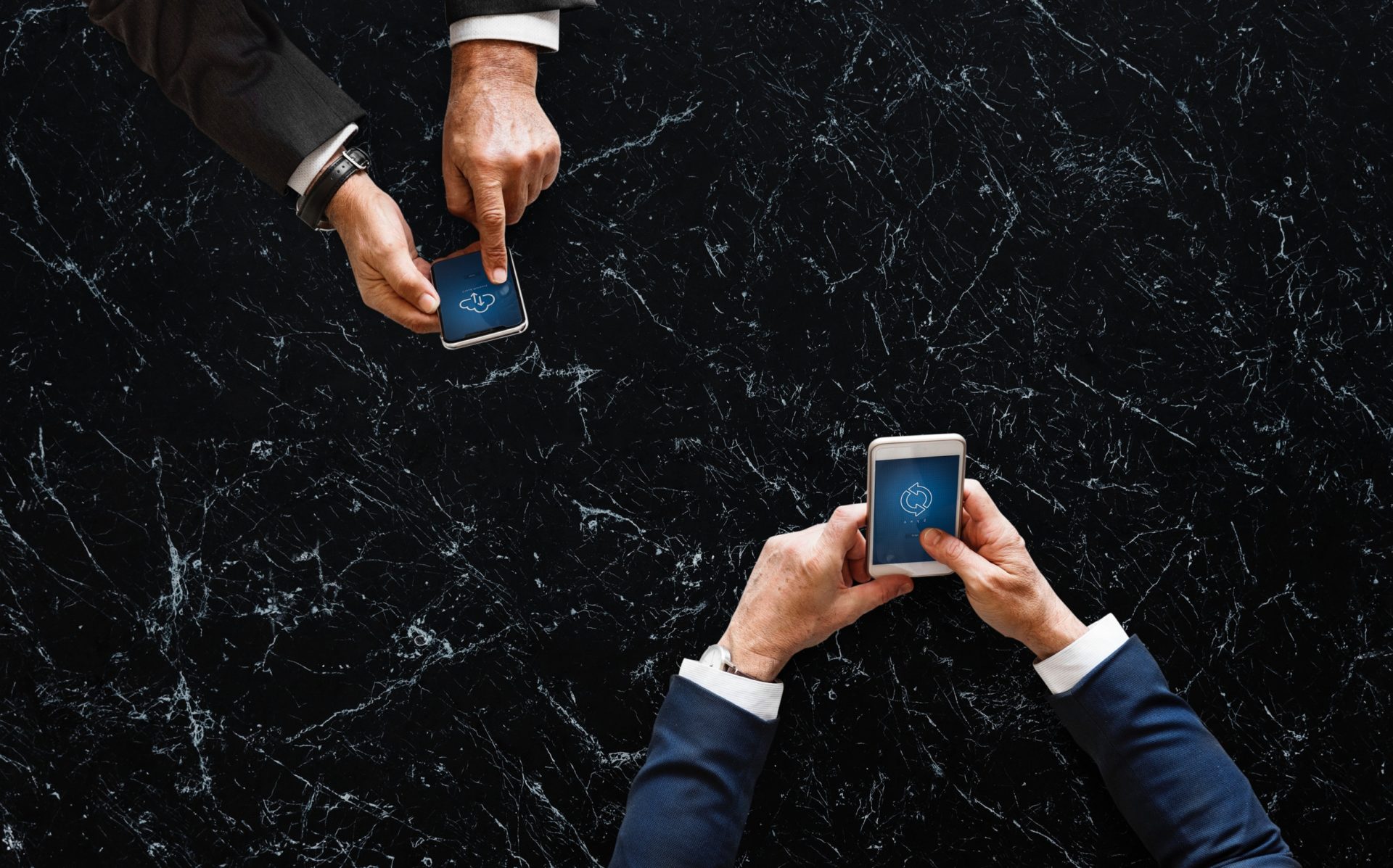 Earlier this week, Ethereum World News reported that Coinbase CEO Brian Armstrong explained in an interview that his cryptocurrency platform was receiving an influx of “more than 50,000 (people) a day signing up.” Many individuals saw this as a bullish sign, with many noting that this figure indicates that the market is continuing to garner the interest of individuals, despite the overall downtrend in prices.

Although many saw this proclamation from Coinbase’s CEO as a matter of fact, including Bloomberg reporters, who originally broke the topic, it was later clarified that the 50k/Day figure only applied during 2017’s astounding bull-run, where Bitcoin’s price rose by over ten-fold.

As such, skeptics thought that adoption rates of cryptocurrencies would be down across the board, but according to a tweet from Peter Smith, the CEO of the Blockchain crypto/blockchain infrastructure firm, this may not be the case.

CORRECTION: It's actually *Blockchain* signing up over 50,000 per day in the midst of this crypto downturn. It's delightful to see new entrants actually interested in *using* crypto. (Hi @crypto 👋 ) pic.twitter.com/NKFDKMdSRk

In fact, Smith writes that Blockchain is the one who is signing up 50,000 users per day, not Coinbase. He writes:

CORRECTION: It’s actually *Blockchain* signing up over 50,000 per day in the midst of this crypto downturn. It’s delightful to see new entrants actually interested in *using* crypto. (Hi @crypto )

Smith, who has long been held as a cryptocurrency proponent, has seemingly taken a light jab at Bloomberg and Coinbase, poking a bit of fun at this case of misreporting, possibly even looking for some good press for his own firm. However, this is beside the point, considering that the real news is that the US-based Blockchain, who provides a wallet service for Bitcoin, Ethereum, and Bitcoin Cash is still seeing users flock en-masse to its easy-to-use platform.

While this figure had some cryptocurrency proponents over the moon, some were critical that Peter Smith might have been ‘overhyping’ this figure. One Twitter user wrote that Smith may mean 50,000 new wallets each day, which is a far cry from 50,000 ‘fresh meat’ signups each day. While another critic pointed out how Blockchain doesn’t currently support a fiat on-ramp for retail investors, making such a growth statistic note entirely relevant.

Nonetheless, this statistic, regardless of how some see it, still shows that this nascent industry is alive and kicking, even after a dismal 70% decline.

Blockchain’s CEO Remains As Bullish As Ever

Although Smith may have received some flak over the aforementioned Tweet, the Blockchain executive 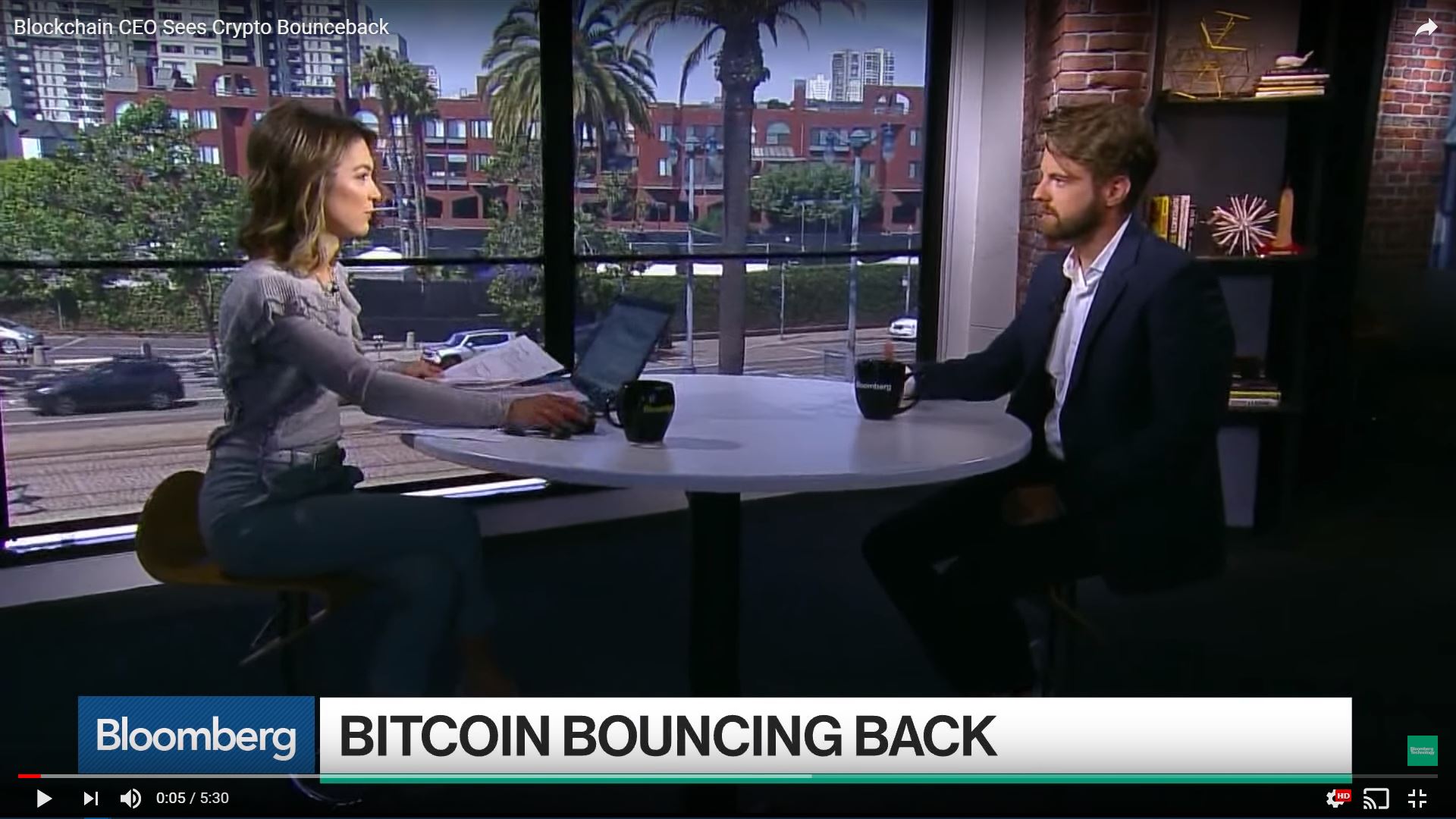 remains as bullish as ever. In a recent interview with Bloomberg, Blockchain’s CEO commented on the future of this market, in terms of price actions and fundamental indicators. Firstly, the long-time crypto proponent spoke about the value of Bitcoin, noting that the market could enter a consolidation phase within the third and fourth quarter of this year. He elaborated, drawing attention to previous ‘cycles,’ stating:

Speaking more on this prediction, Smith cited reasons of higher levels of regulatory clarity, which was brought about by the countless developments made over the past year as Bitcoin made a foray into the mainstream.

Secondly, the CEO of Blockchain brought attention to the current dynamic between institutional and retail investors in this fledgling market. Smith noted that the institutional “order flow” has begun to increase, with retail interest starting to die down. Although institutions are starting to show interest, he closed out this segment noting that the market will not experience the full effect of this influx of investment until mid-2019. As Peter Smith has continually noted, it may be a few years before cryptocurrencies and blockchain technology replace the legacy systems that are used by billions across the world.