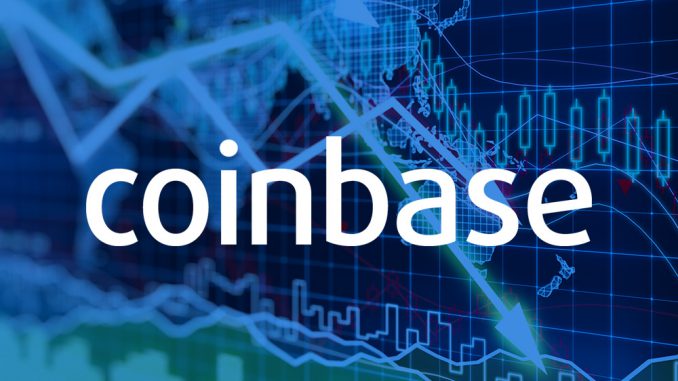 Coinbase announced yesterday (July 16, 2018) that it had obtained the go-ahead to become a government-licensed broker-dealer platform in the United States. Thus, the largest cryptocurrency exchange platform in the country can now list ICO tokens. Regulators in America have long maintained that tokens sold during ICO crowdsales were, in fact, securities.

In June 2018, reports emerged that Coinbase was set to acquire Keystone Capital in a bid to become a regulated broker-dealer. At the time, the company was waiting for the approval of the Securities and Exchange Commission (SEC) and the Financial Industry Regulatory Authority (FINRA).

According to a company spokesperson, the firm finally obtained regulatory approval for the purchase. Coinbase also purchased Venovate Marketplace Inc. and Digital Wealth LLC. The trio of acquisitions enables Coinbase to operate as a registered investment adviser, a broker-dealer, as well as an alternative trading system (ATS). As an ATS, the San Francisco-based firm can operate outside the mainstream public stock exchange market.

Based on the approval from the SEC and FINRA, Coinbase now has the license to list tokenized securities. The company’s regulatory status has also been given an upgrade from a collection of state licenses to being under federal oversight.

Now that Coinbase has obtained the necessary federal backing, the next step forward is to integrate the new platform with its existing technology. Trading securities in America require strict observance of laid down rules and regulations. Coinbase will have to ensure that its reporting protocols are up to standard. Employees will also need to have the necessary licenses to trade tokenized securities.

ICOs are a multibillion-dollar market which continues to grow despite crackdowns in countries like China and the United States. In the first half of 2018, ICOs raised over $12 billion which represents a 300 percent increase from the whole of 2017.

There is the potential of facilitating billions of dollars in ICO token trade. Coinbase will be hoping to gain first mover advantage in the market. However, the platform faces competition from the likes of Circle which is also aiming to become an SEC-regulated broker-dealer. Circle even intends to go one further by applying for a federal banking license.

What do you think about Coinbase’s new broker-dealer license? Will this news cause another price spike in the market? Keep the conversation going in the comment section below.