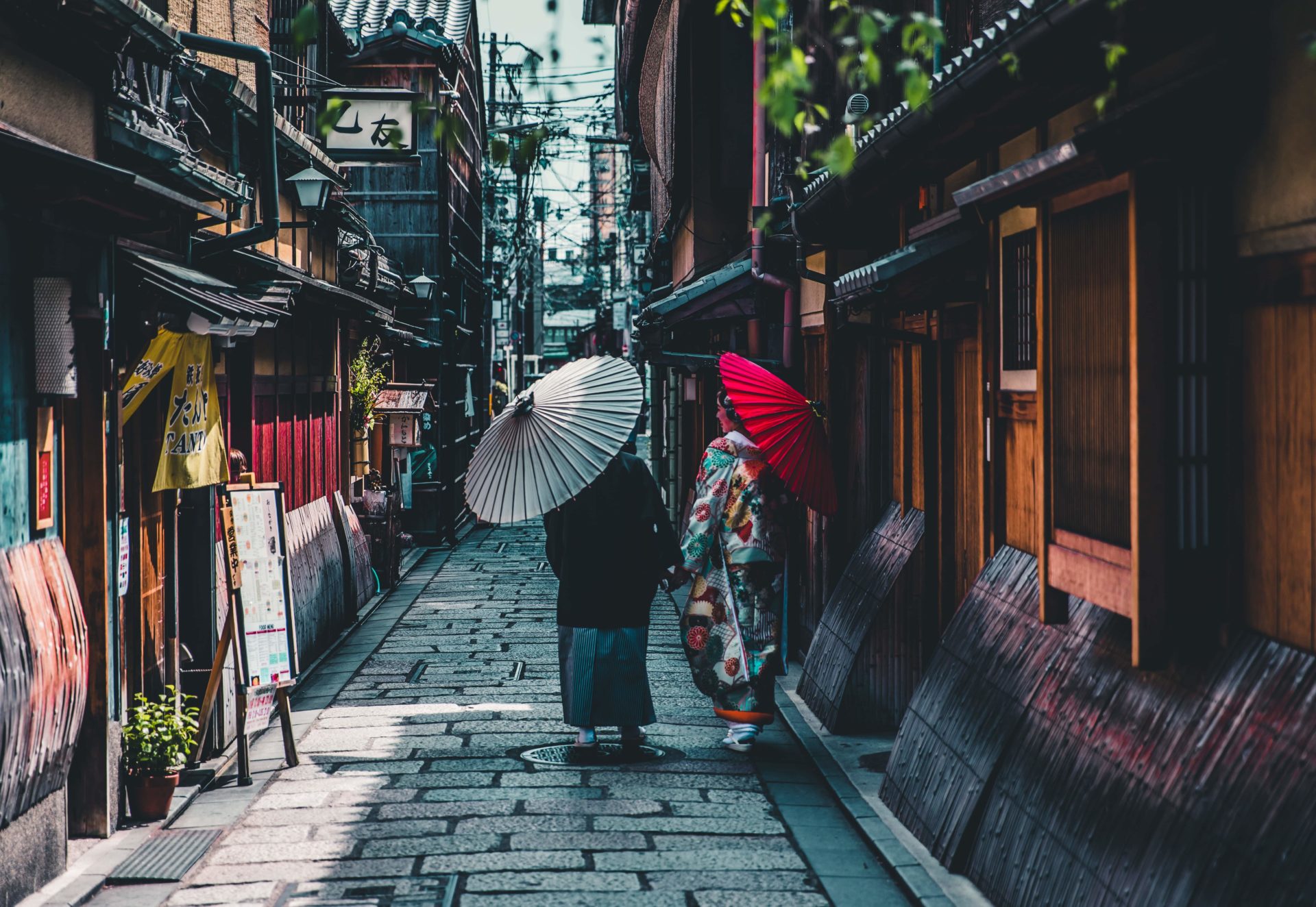 Bitcoin industry powerhouse Coinbase has long been a staple of America’s and Europe’s crypto ecosystems. However, the upstart, headquartered in the heart of San Francisco, has been slow to make a move on the Asian subset of investors, rumored to be the most influential group in the cryptosphere.

And as such, other exchanges have taken Coinbase’s place as a go-to platform in the region. However, the company, valued at $8 billion in an October funding round, still sees potential in snagging the business of Asian institutions.

As recently reported by Bloomberg, Kayvon Pirestani, the head of Coinbase’s institutional efforts in Asia, claimed that the continent and its constituents are “super important for the crypto ecosystem,” likely touching on the historical hegemony that crypto innovators in the region established. The firm executive added that the region is home to a mass of “some of the most active retail traders in the world,” and institutional ones too.

These comments were released in tandem with a Coinbase blog post, which revealed that the company would be offering an array of services to firms on Asia’s version of Wall Street. Per the release, institutions that trade high volumes now have access to Coinbase Prime’s trading services, and the upstart’s custody service. The company also revealed that it will allow its Asian clients to “fund their accounts” via inbound and outbound SWIFT transfers.

Through the aforementioned Bloomberg interview, Pirestani doubled-down on the perceived importance of the Asian market, stating:

“I would argue that the Asia customer base is already moving the needle for the firm. One of our top five clients by revenue is in the Asian region.”

Interestingly, Coinbase’s sudden foray into the institutional market in Asia comes amid reports that the company has begun to turn its back on Wall Street’s household names, instead focusing on crypto-centric funds situated on “San Fran’s Market Street.”

The Block, who broke the news on the matter, revealed that Jonathan Kellner, the former chief executive at brokerage giant Instinet, wasn’t going to take a stint at Coinbase. This is contradictory to reports that claimed Kellner was going to head Coinbase’s institutional branch, formerly led by Adam White of Bakkt.

Esteemed fintech journalist Frank Chaparro, citing a company spokesperson, divulged that Coinbase will not be seeing Kellner join its C-suite. Dan Romero, a long-time Coinbase top brass member did comment on the matter. Romero, who took Kellner’s likely role, remarked that while Jonathan is an “exceptional leader,” Coinbase thought it right to refocus its efforts on its retail business and hedge fund services, rather than broader institutional-focused products.

Hinting that this sudden change was a result of developments in the broader crypto sector, Romero noted that this sector is “incredibly fast-moving,” adding that market conditions can essentially change on a dime. The de-facto Coinbase Institutional head later explained that his organization’s “focus on mainstream financial brands has cooled off slightly,” revealing scant details about the matter.

While Romero seemed somewhat unfazed, CoinRoutes chief executive David Weisberger noted to The Block that Kellner’s departure is a “big loss” for the startup.

So maybe, institutional interest is waning in America, but swelling across the pond.