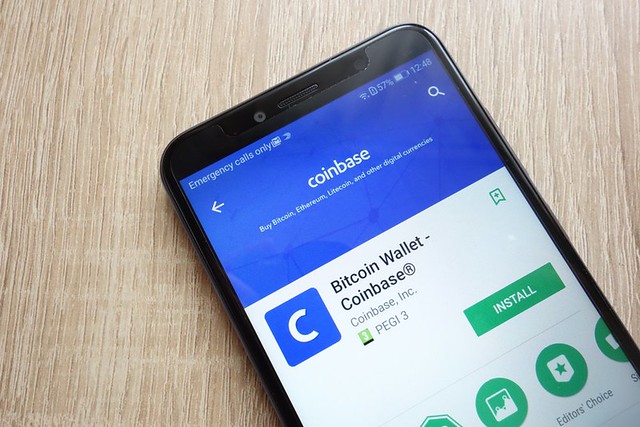 On May 14, the San-Francisco-based Coinbase exchange has written in its blog that from now on their stablecoin dubbed USD Coin (USDC) will be added for support in 80+ countries globally.

Previously, USDC could be traded only in the US, including New York. The stablecoin can be traded both on Coinbase.com and Coinbase Pro.

Top centralized digital exchanges in the current market are fighting for every customer, offering new products and expanding in every possible manner. Coinbase is eager to expand and the new 85 countries where USDC can now be traded is a confirmation of that.

Leaving the stablecoin aside, Coinbase can be now accessed by traders in slightly over 100 countries.

Just last month, Coinbase added 11 new countries to the list of its clients. Those include India, where the local central bank, RBI, initiated a crypto ban last year, prohibiting banks to work with crypto startups and exchanges. Apart from India, Coinbase is now accessible in New Zealand, South Korea, Mexico and others.

Recently, Ethereum World News also reported that Coinbase now offers its customers to take advantage of using a crypto Coinbase card, based on collaboration with such a conventional giant of the financial services business as Visa. The card can be used via a special Coinbase app.

Peers are getting ahead

Another crypto exchange, a peer of Coinbase, that has also been expanding quite aggressively is Binance, the Malta-based platform. Binance is considered to have the largest actual trading volumes in the world. Recently, it has launched a decentralized exchange (DEX) on a specially created ledger Binance Chain and is currently moving its native BNB tokens from Ethereum to Binance Chain.

Besides, Binance is famous for its Blockchain Charity Foundation (BCF) and Binance LaunchPad. The latter has been a platform for Initial Exchange Offerings (IEO) for such projects as BitTorrent, and several others, which have conducted their token sales successfully on it.

USDC was launched by Coinbase and the Circle startup. It is pegged to the USD rate and is backed by actual US dollars stored in the accounts of the partner banks.