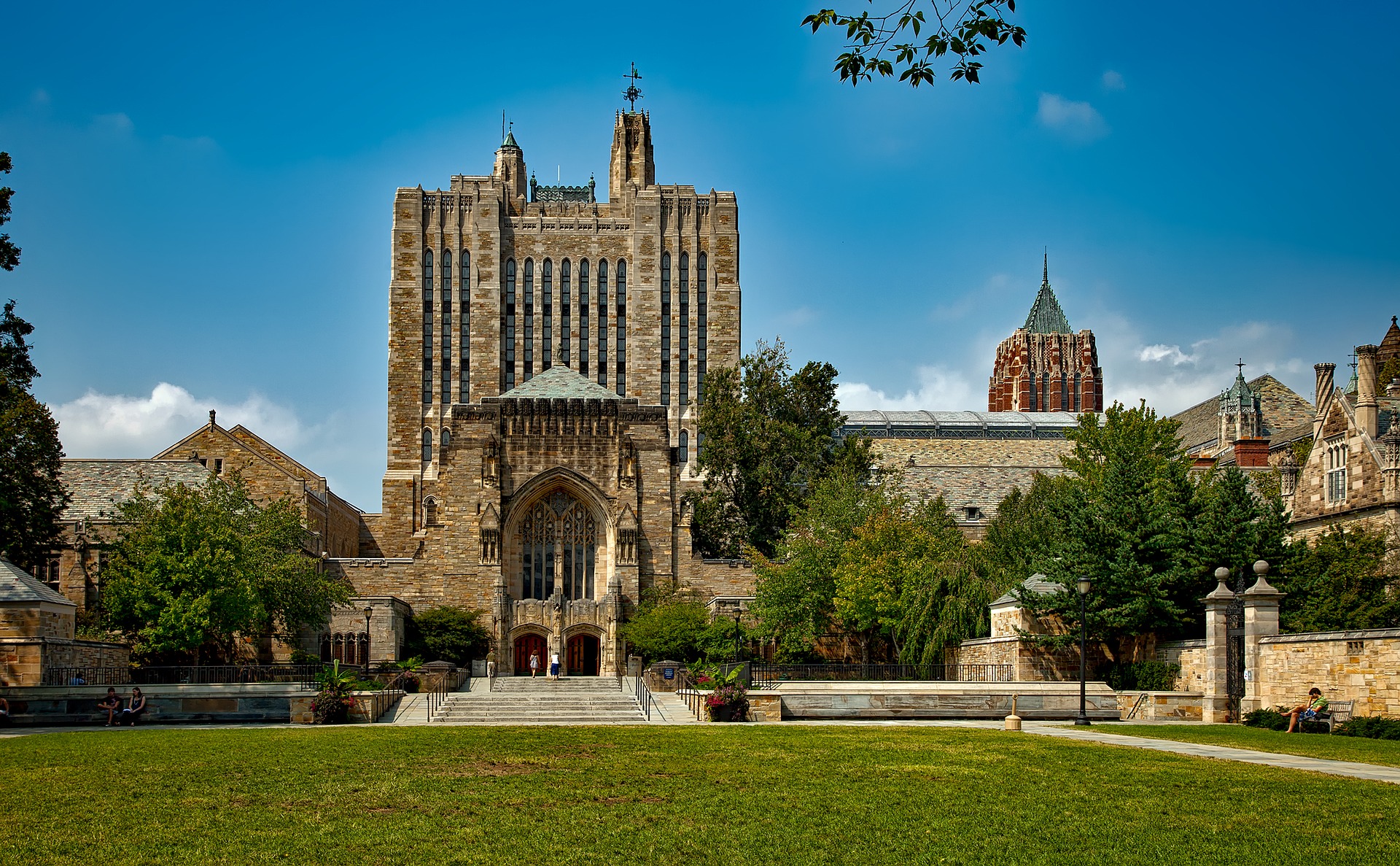 Bloomberg: Colleges Are Learning to Handle Donations in Bitcoin (BTC)

Bitcoin (BTC), Cryptocurrency–There is a curious duality to the landscape of cryptocurrency and the investors who make up its base. On one hand, you the vast riches that have been accumulated in a very short time span compared to the traditional stock market. During last year’s bullish run to end the year, when Bitcoin reached an all time high of $20,000, the massive leaps in pricing for BTC and the general altcoin market were documented on a near-hourly basis by finance outlets as large as CNBC. While the end result was a flood of myopic investors, those new enough to cryptocurrency to only be enamored with the prospect of overnight gains, the market also saw inspirational stories even as the price began to fall. December 2017 saw the creation of The Pinneapple Fund, an initiative that donated over 5,000 BTC to 60 charities for a total that exceeded $55 million–all given by an individual who felt fortunate to have benefited from the price appreciation of crypto.

Ripple, the blockchain startup company behind the the third largest cryptocurrency by market cap, made national headlines when they donated $29 million to U.S. school charities via the platform donorschoose.

Despite the easy emphasis on greed generated through Initial Coin Offerings and the unearned riches of price appreciation through speculation alone, cryptocurrency and the investment base has managed to collect more than a handful of exceedingly philanthropic anecdotes, one that is now being highlighted by Bloomberg. On Oct. 16, the finance news outlet reported that universities and colleges across the world were having to handle the sudden flood of cryptocurrency denominated donations, primarily in the form of well off alumni looking to share their appreciation through their success in cryptocurrency.

In one example, Bloomberg writes about the University of Puget Sound receiving a donation of 14.5 Bitcoin in 2014 (at the time worth about $10,000–a number worth about ten times that in today’s value) from a graduate feeling a sense of gratitude towards his alma mater and looking to spread some of his newly acquired crypto wealth. Nicolas Cary, co-founder of wallet creation website Blockchain and the man behind the BTC offering, reports having to go to some lengths to prompt the school to accept his donation,

“I had to do a little bit of convincing for them to accept it. They wanted to dig in about how it works and what the process would be. We had a lot of conversations.’’

Bloomberg reports that while cryptocurrency constitutes a $200 billion industry that has largely accumulated in the hands of young entrepreneurs, many high profile colleges have yet to implement processes for handling cryptocurrency donations from alumni. While EWN reported last week on Yale investing in $400 million cryptocurrency fund–with Harvard, MIT, Stanford and UNC following suit into crypto investing via their endowment–the pathway for crypto donations is less clear.

Harvard, despite holding the world’s largest college endowment, has yet to accept a single donation in cryptocurrency. Yale is also in the process of experimenting with crypto donations but has yet to fully implement a method for accepting coins. Bloomberg writes that many of these institutions may be wary of the reputation surrounding cryptocurrency, namely the extreme price volatility and uncertain regulatory landscape. The latter also confounds the process with headaches surrounding donations and the Internal Revenue Service when it comes to handling taxes. Bryan Clontz, who runs consulting firm Charitable Solutions, puts the issue in a more blunt manner,

“How many gifts are [colleges] going to get a year–and is it worth the effort?”