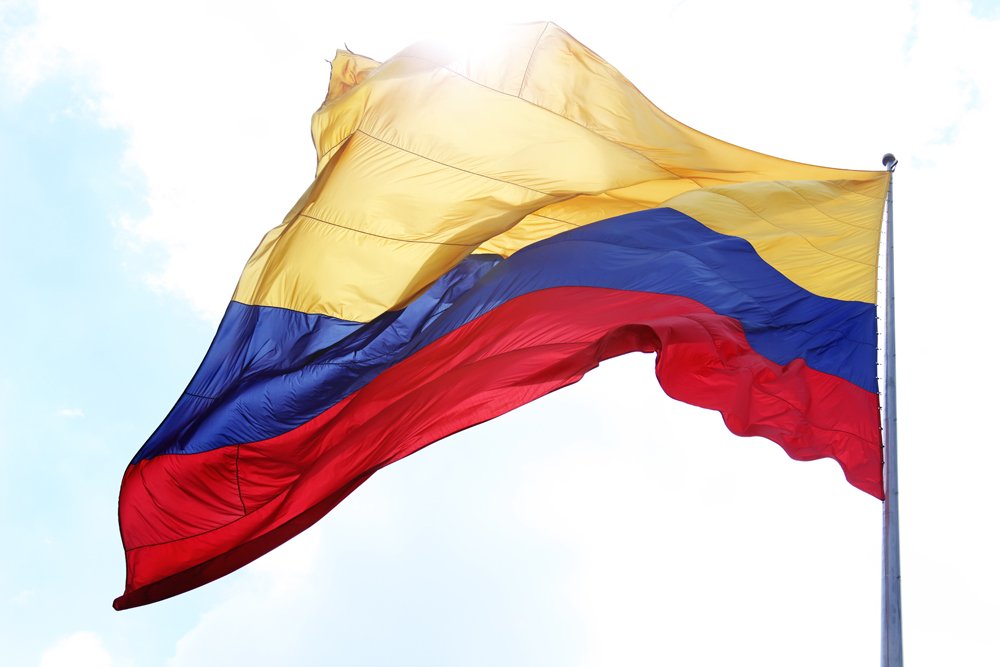 Cryptocurrencies and governments have not had an easy relationship. The Colombian people do not escape this reality and in less than 24 hours they witnessed the country’s contradictory position, seeing how on the one hand a new “digital economy” and blockchain technologies were being promoted while at the same time the bank accounts of one of the main crypto exchanges in the country were being blocked.

Colombia is not the only government with a relatively contradictory stance. Other countries like China, Russia, and India have similar positions: they seem enthusiastic about blockchain but utterly restrictive about cryptocurrency.

Within the same hemisphere, its neighboring country, Venezuela has also kept the community in the same state of uncertainty: They intensively promote the use of cryptos as an evolution of the digital economy. However, they have expressed their intention to  those who are trading cryptocurrencies at “speculative” prices.

On June 6, 2018, the Colombian Senate published a Press Release in which they spoke about cryptos as a powerful tool for the development of the country.

The website of the Colombian Senate published the statements of Antonio Navarro Wolff, a Colombian legislator with a very pro-blockchain stance:

“Regulation is required to protect the consumer and the user, in many countries cryptocurrencies have been created to capture money; regulation should not impede the use and development in the country. Also, he reported that in Latin America over 100 projects are using this technology, including stock exchange transactions, electric energy information, land titling, state contracting, among others.

According to the publication, other leading personalities supported Wolff’s position. Juanita Rodriguez of the Ministry of Information and Communication Technologies – ICT declared in a very similar way:

“In the country, we have to make an effort to position this advanced technology one step further; this system prevents cyber attacks. This is how we thrive in the digital economy.”

While the Colombian Senate was talking about promoting the use of cryptocurrency, Buda, one of the leading exchanges in the country and Latin America, announced its users that Colombian Banks blocked all of its bank accounts.

According to the statement, the accounts of Buda in Bancolombia, Davivienda, and BBVA were unilaterally and surprisingly frozen.

Alejandro Beltrán, CEO of Buda.com in Colombia confirmed the news. It is important to note that the banks had previously closed his personal accounts without notice.

Buda said in the statement that the funds are in proper security, so users can be sure not to lose their money or their cryptos