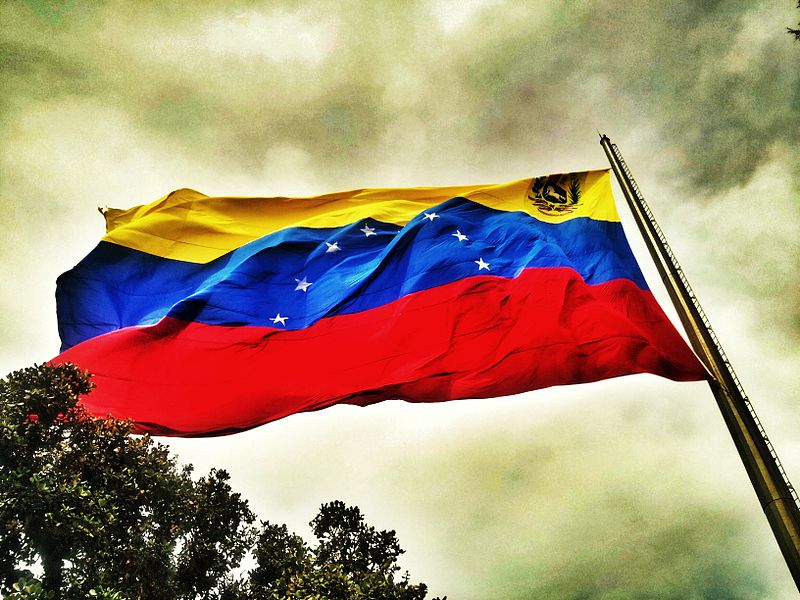 The Venezuelan government has been in the eye of the media and the crypto community since the announcements of its own crypto asset “Petro.” However, due to the restrictive nature of the country’s laws, many were skeptical about this news.

The country’s controversial political stance, confronted with the vision of other major powers in the hemisphere, led cryptos to play an important role in the international political war.

After the announcements, countries like the United States made sure to delegitimize the action because they considered it a way to evade the unilateral sanctions imposed by them. However, other countries such as Russia and Iran supported this decision as they believed it was sovereignly made, while other governments followed its steps by issuing sovereign cryptocurrency or approaching these technology.

Before the announcement of the Venezuelan president, Nicolas Maduro, the authorities persecuted the mining and using of cryptocurrencies in the country; not only because the government considered it a form of money laundering through the illegal sale of dollars at speculative prices, but also because many people began mining without paying the costs inherent to this activity.

A case in point would be the closure of an illegal -by then- mining farm, with a subsequent confiscation of more than 11,000 crypto-miners in Valencia.

Another viralized case was the arrest of a gang of 4 ,with more than 300 ASICS, for the crimes of cyber fraud and electricity theft.

Nevertheless, after the President Maduro’s announcements, the government now consideres this activity as completely legal.

Better Times Ahead for Cryptocurrencies in Venezuela?

Due to doubts as to what might be legal or not, many international couriers stopped shipping equipment associated with crypto-mining.

Companies such as Liberty Express decided to suspend their import services for products such as CPUs, fans, video cards, hard disks, extractors, external memories, as well as mining equipment. Other couriers did not issue official statements on the matter

The dissemination of this and similar news generated a negative image that the government was restricting such activity, causing unrest and anguish within the community.

However, to clarify the situation, in a statement dated June 6, 2018, the Venezuelan Superintendence of Cryptoactives and Related Activities (SUPCACVEN) demanded the immediate elimination of the certificate of origin or purchase invoice of any digital coin mining product or equipment imported into the national territory.

By this means, couriers cannot demand unnecessary documents for those who wish to import equipment to engage in the crypto-mining industry.

According to an official press release, the Venezuelan government seeks to boost mining activity and avoid bureaucracy:

“These requirements are executed to eliminate the bureaucratic obstacles that have been imposed ex officio by some private institutions on the import of digital mining equipment since these instruments are not requirements typified in the regulatory parameters of the Superintendence for this process.”

Currently, Venezuela is the country with the most significant profit rate for cryptocurrency mining, but the fear of authoritarian policies is a substantial obstacle for investors. A delicate issue to solve for the Venezuelan government and an excellent business opportunity for mining enthusiasts worldwide.