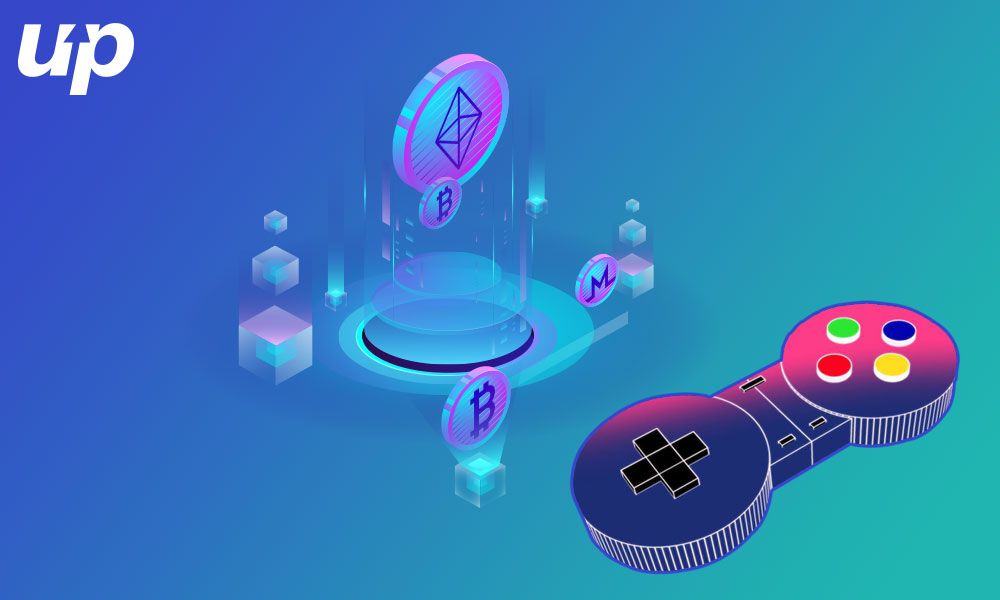 The use of blockchain technologies is slowly permeating various aspects of everyday life. Not only industrial and business applications fill fans and maximalists with optimism, but lately, the appearance of Non-Fungible tokens (NFTs) has begun to gain space in the ecosystem of gamers and collectors. 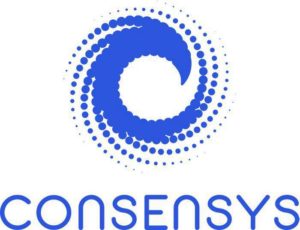 ConsenSys, the blockchain software technology company founded by Ethereum cofounder Joseph Lubin, recently published a post promoting this type of technology, seeking to excite the community with the Crypto-games idea, demonstrating that this concept goes far beyond the legendary Crypto Kitties.

They explained that the existence of the ERC-721 tokens, allows to create unique assets that can be attractive for collectors. Likewise, the combination of ERC721 and ERC20 tokens in the same development allows the creation of games and applications that, besides being fun, can turn out to be financially attractive for users:

“Online, blockchain-based games have embraced the ERC-721 token and launched a host of games with active users and transactions. As all these tokens are built off the same standard, we are seeing the emergence of liquid markets across the digital gaming ecosystem with people able to trade assets between games. And the best part? There’s even some $$$ in it for you if you commit the time.”

In the article, they explain that one of the team members made a profit of $600 in just 3 hours thanks to the trading of NFT on Ethereum. It is also important to note that Ethereum fans had previously seen how a crypto kitty was sold for 600 ETH, which represented a value of 170k for the moment

The team of ConsenSys promoted 16 games that have as a fundamental feature the possibility that their users get money while spending a pleasant time sharing with the community.

The promoted games are:

Finally, they promoted two developments for exchanging artworks on the blockchain. One of these (SuperRare) was precisely the platform used by the team member to obtain the $600 they mentioned previously: