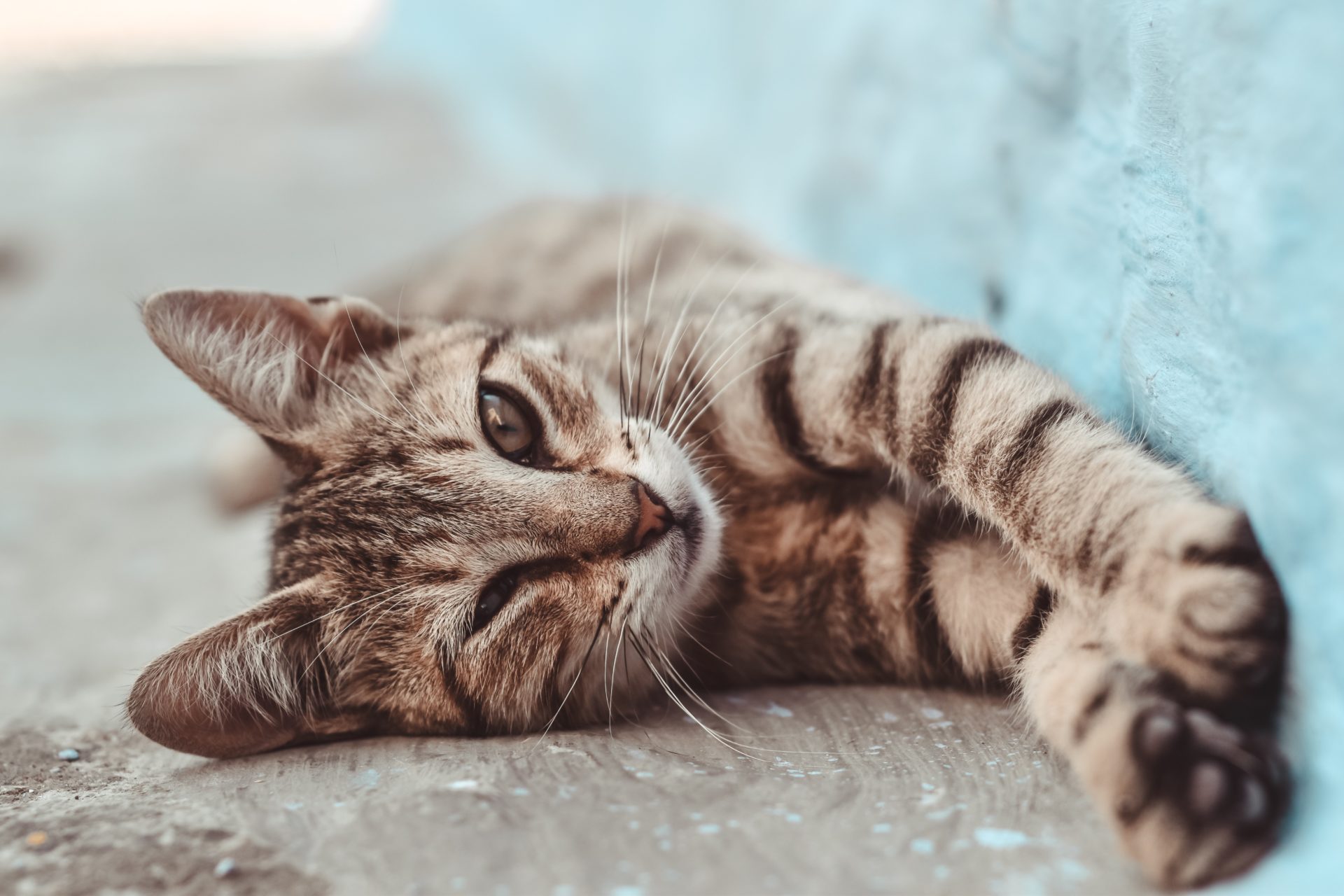 Even amidst a bearish market, some users still seem to want to pour their hard-earned crypto funds into popular DApps and smart contracts. As reported by CNET, the 896,775th CryptoKitty, named Dragon, has just been sold for 600 Ethereum (ETH) or the equivalent of $172,000 at the time of the sale.

Upon first glance, Dragon may not seem like anything special, as the digital kitty ‘only’ has brown eyes, a scaled tail and no flashy features that are common in the elites of the CryptoKitty world. She is also a ninth generation in the digital kitty world, which is important to point out because higher numbered generations are often unattractive purchases for CryptoKitty collectors.

Salutations. I’m Dragon. I bit Rebecca Black when I was younger, but those days are gone. Believe it or not, spying on the neighbours is seriously exhilarating. You should try it some time. Let’s connect on ICQ.

Keeping these characteristics in mind, some asked why the buyer decided to purchase this seemingly mundane digital creation.

Was it a fat-fingered mistake? Did he/she/they buy the wrong cat? Is this some form of blockchain-enabled money laundering? Is there something we don’t know about the characteristics of the cat?

Regardless, on Tuesday night, a mysterious user going by the handle Rabono bought the ERC-721 cat for the aforementioned sum of 600 ETH, making Dragon the most expensive kitty to ever be sold in the DApp-based game. This title was previously held by Founder Cat #18 (Gen 0), which sold for 253 ETH ($110,000 at the time of the sale) at the peak of December’s CryptoKitties mania.

CNET reporters queried Axiom Zen, the organization behind the CryptoKitties project, about the purchase. But to the surprise of some, Axiom revealed that company policies restrict representatives from publicly commenting on interesting purchases.

However, company representatives noted that could be any multitude of reasons why Rabono might have decided to purchase #896,775, adding, “maybe there was a personal connection the buyer had to the cat or the seller… Maybe they really, really, liked how that CryptoKitty looked.”

To give the staggering $170,000 figure a bit of context, the median price of a CryptoKitty is $9, while the average price paid is $60, making the aforementioned purchase of Dragon stick out like a sore thumb, to say the least.

Crazy purchases aside, many hope that the CryptoKitties game will see a revival within the next few months because as reported by Ethereum World News previously, DApps have been in a slump across the board, with the number of active users declining by 56% overall and over 96% for the CryptoKitties game alone. So will Rabano’s purchase of Dragon spark the next CryptoKitties mania? For now, it seems that only time will tell.