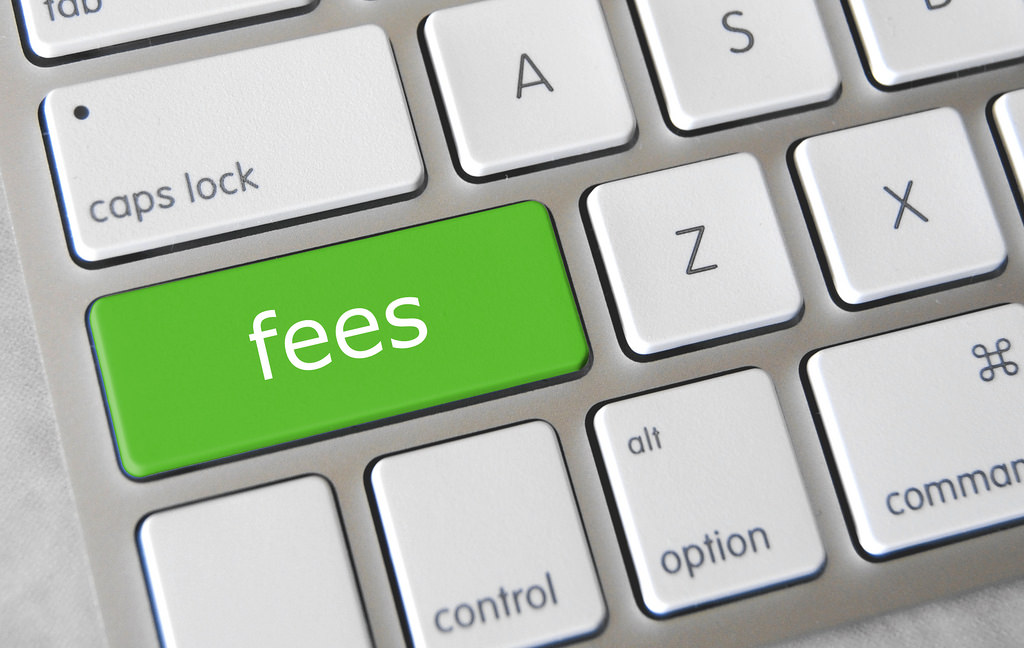 By all standards, Ethereum is an improvement of Bitcoin. It remains an open source ledger infused with decentralized controls supporting general computing as well as digital economic activities. underpinning Ethereum capabilities is the ability to create highly programmable programs, smart contracts, that are flexible, running as programmed without downtime.

Because of this, products and services can be built and deployed on this decentralized network with the knowledge that they will remain tamper proof and secured by the swarms of global computers with the only expenditure being a small fee payable to miners, incurring a social cost to the network as a whole.

Aside from the economic abstraction question, Ether (ETH) is the only currency acceptable in the network. Like Bitcoin, Ether possess three key properties—it can be a store of value, a medium of exchange—as an extended functionality of Bitcoin since it is programmable and lastly it is a unit of account.

The last optimization upgrade saw Ethereum moving closer to Casper FFG after the successful activation of Constantinople. By incorporating approved proposals, a major takeaway was Thirding where miner rewards were slashed from three to two via EIP 1234 and CREATE 2 via EIP 1014—a proposal by Vitalik allowing for Ethereum smart contracts to interact with third party programs. It is summarized as follows:

“Allows interactions to (actually or counterfactually in channels) be made with addresses that do not exist yet on-chain but can be relied on to only possibly eventually contain code that has been created by a particular piece of init code. Important for state-channel use cases that involve counterfactual interactions with contracts.”

However, according to Eric Conner, these optimizations are not enough. Through EIP 1559, he is proposing the scrapping of the existing auctioning model–first price auction, believing that it is “a major source of frustration” and an obstacle for full interaction and adoption of Ethereum.

Although we must acknowledge that GAS fees are charged in all blockchain network to prevent Sybil attacks, a change is necessary because the network is increasingly becoming popular and some users are reporting difficulty in estimating gas fees.

Coupled by their propensity of paying minimum for every transaction, their transactions are sometimes binned by miners always prioritizing transactions where initiators are willing to pay a premium for processing.

What users Stand to Benefit

These are pain points that need to be addressed as fast as possible. Accordingly, he is proposing a new auctioning model where the existing model is slightly adjusted “so that users submit bids as normal, then everyone pays only the lowest bid that was included in the block.”

The introduction of base fees and miner tips will reduce inefficiencies and when infused with Vitalik’s proposal draws high reliability allowing wallets to automatically set gas fees regardless of network’s activity. Base fees amount varies according to demand bringing value to ETH. To stem manipulation, these base fees are destroyed as they are “burnable”.

In his proposal, miners will benefit from tips. If this new fee system is incorporated, Eric lists the following benefits that users will set to draw:

Do you think Conner’s system will be taken into consideration? Let us know in the comment section below.