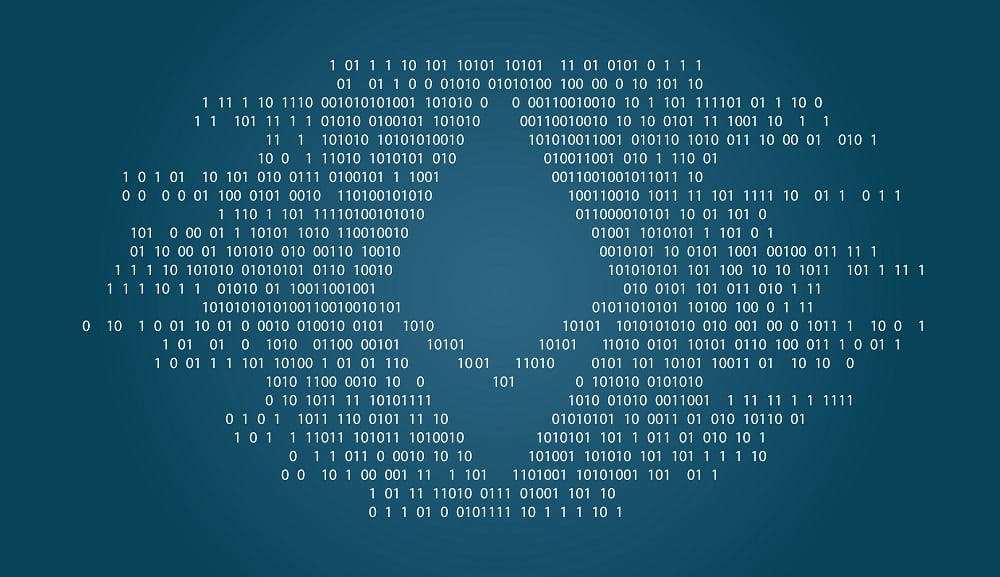 The Ethereum community is expectant because finally, after a long and bumpy road, the Dev. team is ready to launch the long-awaited Constantinople Upgrade.

The hard fork is expected to be activated at approximately 19:30 UTC when Ethereum reaches block 7,280,000. At this point, two critical upgrades will be simultaneously activated: Constantinople and St. Petersburg.

Due to the features of these updates, the new block (7280001) will be incompatible with the “old version” of the blockchain. However, unlike what happened with the DAO issue or with the hard fork that gave rise to BCH, this update will be non-contentious, which means that virtually the entire community agrees on the new implementation so it should occur without any problem.

It is important to know that Constantinople was scheduled for release in early 2019, however, after some bugs were discovered in the protocol’s code, developers decided to postpone its release until they fixed the errors, guaranteeing users can test the best possible version of Ethereum.

Precisely to avoid these problems, the St. Petersburg upgrade will disable a part of Constantinople’s code that contained flaws in the security of Smart contracts. Beyond this, the rest of the changes implemented with St. Peterburg should not affect ordinary users.

The Constantinople protocol is an update that serves as preparation for a radical change in the structure of the Ethereum Blockchain. Ethereum 2.0 is seen as a PoS blockchain with second layer developments that will allow an very high number of TPS with low energy consumption (with a few optimizations in the code) and an economic model that stimulates savings by increasing the value of the circulating tokens.

The most significant change that Constantinople brings is the reduction of the block reward from three ETH per block to only two ETH. This reduction continues the vision started with a previous fork, Byzantium, which reduced the reward from 5 ETH to 3.

Similarly, it is expected to increase network efficiency (something that will mainly benefit DApps developers) as well as an optimization in the gas usage required for Smart contracts execution.
For those interested in a real-time follow-up of the fork, the Fork Monitor website will provide them with all the information they need to be up to date.

Expectations Have Not Affected ETH Trading

The Ethereum trading community is not over-hyped about this news. During this week, ETH has been relatively stable, facing strong resistance in the 140 USD zone, according to data from Coinpricewatch 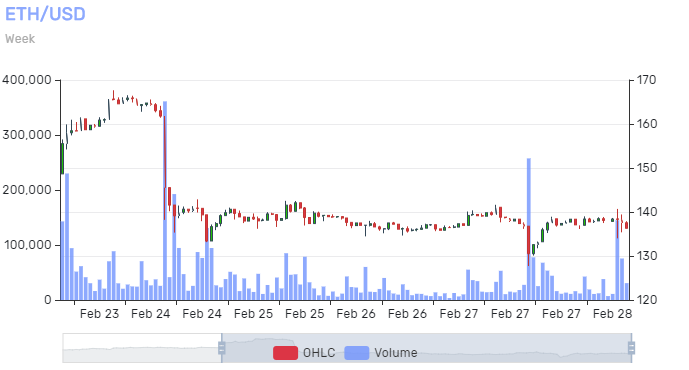