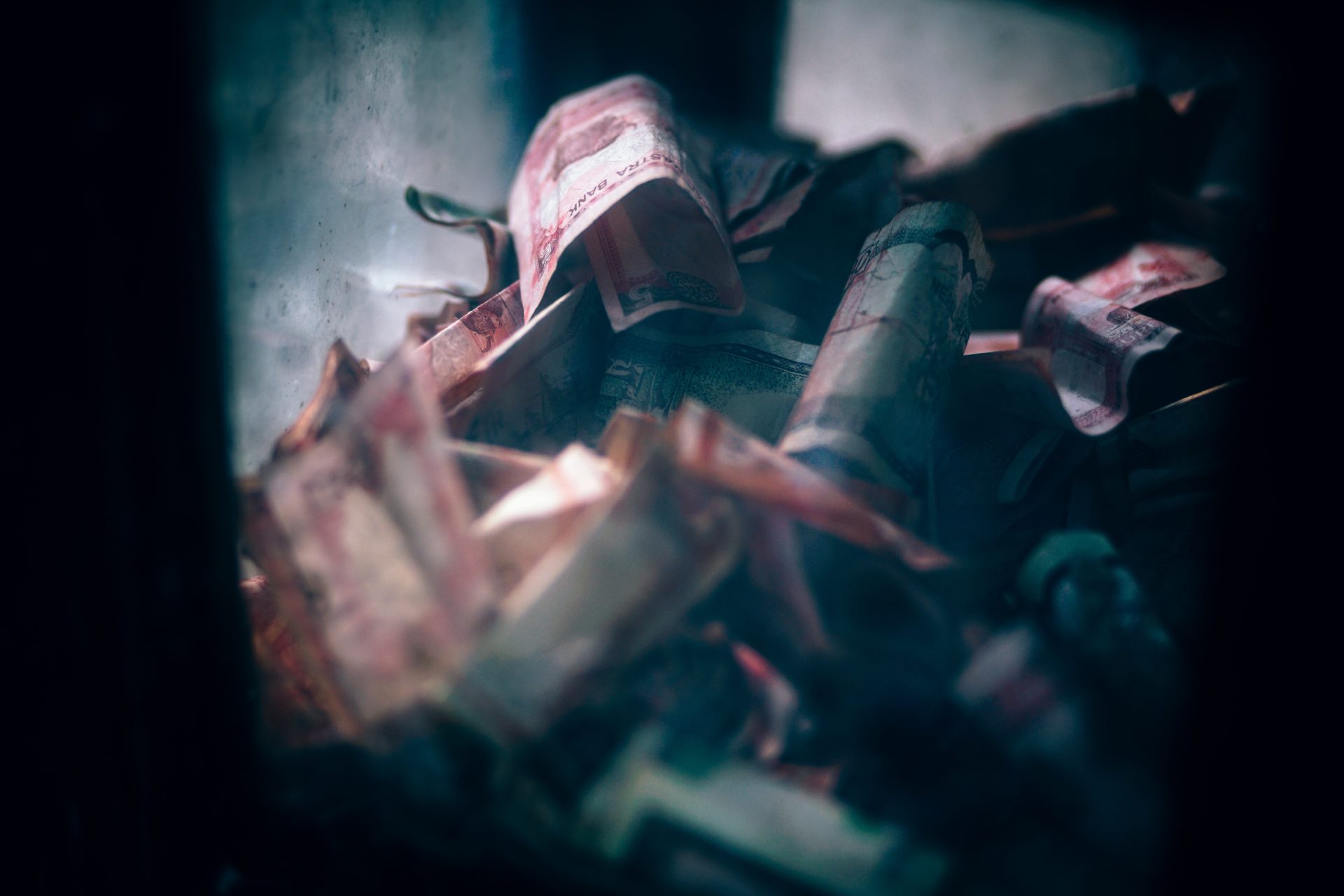 A common criticism that onlookers have for the cryptocurrency industry is that it is rife with scams and criminal wrongdoings. While this is often an unwarranted blanket classification of this nascent industry, research done by Diar, a weekly fintech-focused publication, claims that there are still some bad actors present in this industry

According to last week’s Diar report, ICO exit scams have raked in approximately $96.8 million in the past two years. While this is a staggering figure in and of itself, it was reported that approximately 70% of these funds were stolen within the past two weeks, with the culprits being four different projects run by two ‘firms’. As pointed out by eagle-eyed users on Reddit, the office in which the teams of the three aforementioned ICOs were supposed to be in remains empty, clearly indicating that something shady had occurred. Eventually, as news of this scam spread, the State Market Regulatory Administration (SMRA) of China caught wind of these projects and the company behind it.

The second firm was NVO, who raised nearly 3000 Bitcoin to ‘build’ a decentralized exchange and cryptocurrency wallet before disappearing altogether.

While the publication didn’t go into much detail about the other 10 scams listed, there was one that stood out, this being Block Broker. Ironically enough, Block Broker was founded in a bid to “completely eliminate ICO fraud by creating a 100% safe investment environment.”

It all seemed well and good, with ICO review sites like TrackICO, posting a multitude of raving reviews for the project. However, when it was revealed that the likeness of the project’s CEO was nothing but a stolen photo, it became evident that BlockBroker was a scam posing as a scam “eliminator.” Sadly, by the time the expose occurred, it was too late, with the figures behind the project running away with $3 million.

As the publication notes, the use of “fake profile pictures” is a common practice with exit scam projects, along with the plagiarism of promotional materials and whitepapers, which should be focused on showing a token or project’s worth instead of the malicious action of copy and pasting.

Although these projects — or scams more accurately — are clearly in the wrong, the aforementioned report notes how the incentives around an ICO offering are inherently flawed, writing:

“Unsurprisingly, the blatant exit scams continue to plague the largely unregulated ICO sector where the founders have no contractual obligation to deliver a product. After raising millions of dollars with no string attached, the founders’ incentives to actually build a valuable company are very limited.”

While this is a powerful statement by itself, as it clearly highlights the issue with the ICO crowdfunding structure, to add insult to injury, the report drew attention to yet another issue in the following statement:

“Even if the founders were to build a valuable venture, it’s unclear at best whether the price of the utility token would reflect the success of the company.”

This statement brings a much more fundamental issue to light, where cryptocurrency projects can be often overvalued, as investors seek to make

Despite the theory that scams are likely a minority in the ICO pool, as Ethereum World News has reported, many projects which are operated in good faith fail to meet promises touted in their whitepapers, including claims of decentralization.

While this issue may be starting to subside, with the development of blockchain technology pushing forward at a relentless pace, the aforementioned problems with the ICO structure still prove to be a problem in today’s cryptosphere.

Photo by Fancycrave on Unsplash