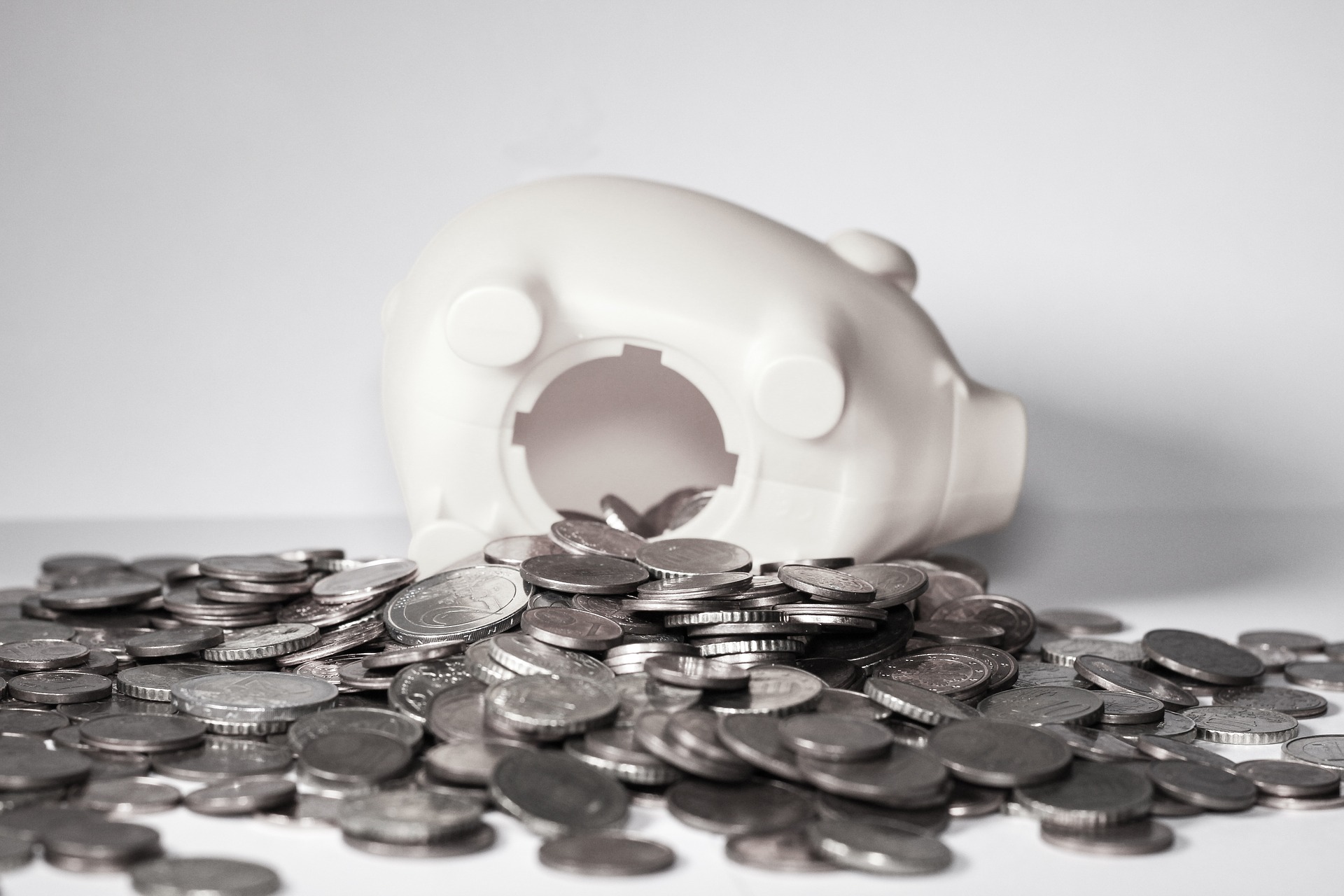 Initial Coin Offerings (ICOs)–ICOs continue to make headlines along the academic circuit, and not in a positive light.

On Tuesday, a new report from the University of Pennsylvania Law School revealed that in addition to breaking whitepaper promises, the majority of ICOs were guilty of retaining centralization in their issued currencies, thereby violating one of the fundamental principles of cryptocurrency.

Just days after the Statis Group issued a study reporting that 80% of ICOs issued in 2017 fit the criteria of a “scam,” researchers out of UPenn Law continue to find fault with the rocky landscape of initial coin offerings. While ICOs have garnered a lot of negative press over their million-dollar valuations and lack of regulation, they still provide the current format for funding and promoting new projects in the cryptospace–which includes legitimate innovation along with the trash. The UPenn document acknowledged as much, stating that the ICO format is as innovative as venture capital contracting,

We characterize the ICO as an example of financial innovation, placing it in kinship with venture capital contracting, asset securitization, and (obviously) the IPO. We also take the form seriously as an example of technological innovation, where promoters are beginning to effectuate their promises to investors through computer code, rather than traditional contract.

However, given the lack of regulation–or any form of oversight–the potential for broken commitments and outright fraud is also a reality of the space. The firms and development teams launching the ICOs do little by way of assuaging investor concerns: the study found that most ICOs fail to protect investors from even the most basic form of manipulation, with fewer having the agreement included in the contract,

“inquiry reveals that many ICOs failed even to promise that they would protect investors against insider self-dealing. Fewer still manifested such contracts in code.”

More troubling is the blatant disregard for decentralization that should be inherent to ICOs, let alone all projects within the space of cryptocurrency. While most cryptocurrencies claim to operate decentralized frameworks, where the protocol involved does not adhere to a gate-keeping figure of authority, the vast majority of ICOs give only a veneer of decentralization, while outright disregarding that trust upon implementation of the token. The UPenn professors had harsh words for the contradiction that ICOs impose within the broader framework of cryptocurrency,

“Surprisingly, in a community known for espousing a technolibertarian belief in the power of ‘trustless trust’ built with carefully designed code, a significant fraction of issuers retained centralized control through previously undisclosed code permitting modification of the entities’ governing structures.”

While the paper cites various violations of whitepaper promises, it highlights the Polybius ICO, which raised $31 million in capital pre-launch, as an egregious, but representative example of how fabrications go unchecked. Despite launching their ICO in June 2017, the coin has failed to accomplish features that were outlined in the whitepaper,

“Beyond ERC-20 compliance and the presence of a modification feature, we did not verify that any of these features are present, largely because Polybius’s coded governance exists in bytecode ([…] the Ethereum machine language). Without spending a large sum of money purchasing the time and know-how of a very motivated and talented reverse engineer, an investor would be restricted to relying on vernacular promises.”

With hundreds of dead currencies littering the landscape of cryptocurrency, and the vast majority of ICOs failing to survive past the four-month mark, we may look back on initial coin offerings as a type of growing pain the industry had to persevere through on the way to better models for funding innovation.