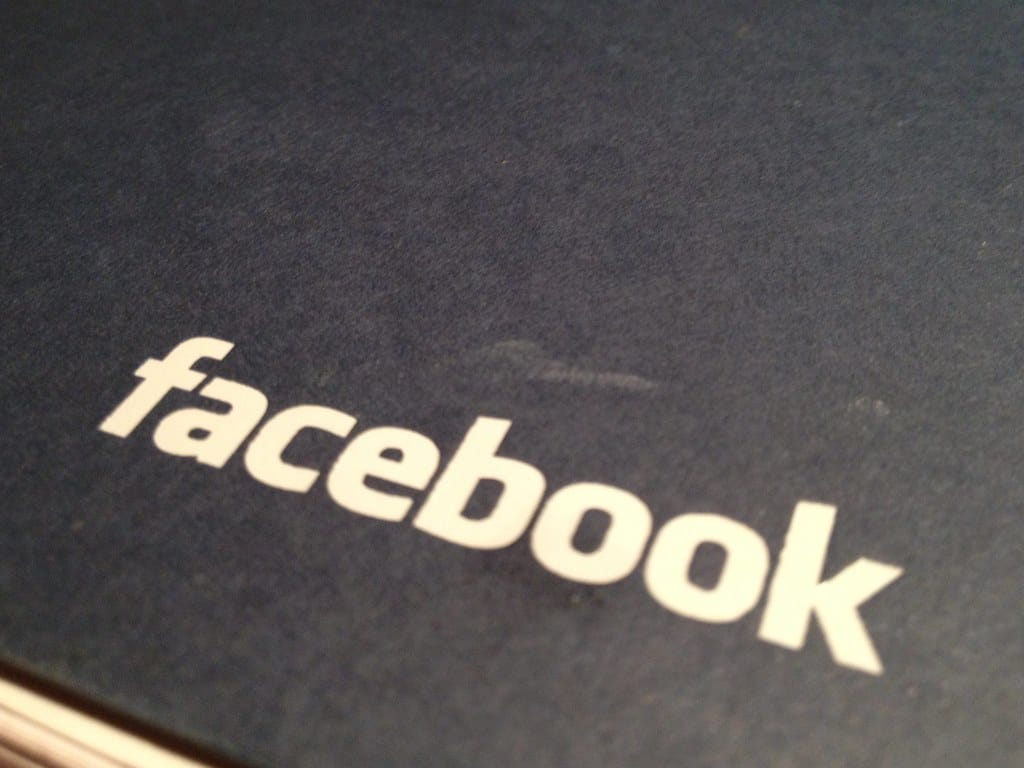 Commentators in the cryptocurrency community are taking to task Facebook’s Libra true purpose. This is because of concerns as to the NSA role in the issue and monitoring of this coin.

The entire premise for cryptocurrency is user autonomy, otherwise referred to as autonomy. As such, many in the coin community were immediately skeptical with news of Facebook entering crypto. That said, concerns over NSA surveillance raise the stakes even higher. This, if true threatens to undercut the progress developers globally have made in providing many cryptocurrency solutions.

Facebook is an all-powerful entity in communications with a data trove the likes of which no private entity has. The company has notably set a curious $10 million dollar price tag to host a node for the new network. It goes without saying that Facebook is worth hundreds of billions of dollars and has little interest in decentralization. Therefore, this price tag is convenient to position powerful entities as launch partners.

This situation has brought institutions like Coinbase, MasterCard, Stripe, PayPal and other gatekeepers of the finance and tech establishment to the table. To put it differently, this is essentially a club for the “who is who” of the financial establishment.  The promise of a brave new world of borderless convenient money could very well be an act of self-preservation. This wouldn’t be far from Facebook’s track record of privacy breaches and lack of transparency.

Facebook has delegated the launch of the Libra coin to the “Libra foundation”. This is probably to create the image of decentralization and independence of the stablecoin. However, taking a closer look at the partners that constitute the project reveals that this is far from the case.

Entities like EBay, Uber, Vodafone and Spotify have a role too. Even though there are a number of genuinely interested blockchain finance entities and non-profits, the big picture is damning. This is clearly a master plan to bring control of cryptocurrency back in the control of mainstream finance entities.

Facebook certainly has the capability to take crypto adoption to a whole new level. This is because of its sheer marketing prowess and the credibility it has with centralized institutions. That said, it comes at the center of a central tenet of cryptocurrency: decentralization.

Critics have come swinging claiming that this is part of a big-picture plan to control crypto and subject it to NSA surveillance. This is because it is a coalition of payment providers to control tax and monitor crypto spending.

Moreover, the fact that Facebook is obviously in the data business makes this project really suspect. The amount of data Facebook already has is a risk of exacerbating the dystopian undercurrent of fear that pervades our surveillance society.

Decentralization is essentially freedom. However, the Libra coin is “blockchain by name only” and a possible antithesis for that freedom. In fact, a Redditor called Libra an “Orwellian Nightmare’’ because it grants the NSA power to not only monitor your personal life but even the things you buy. This coin can become a dominant part of our future in the guise of convenience.

This is a reality many in the crypto community are acutely aware of. This is why the launch of Libra coin is currently the most consequential event in crypto-sphere.