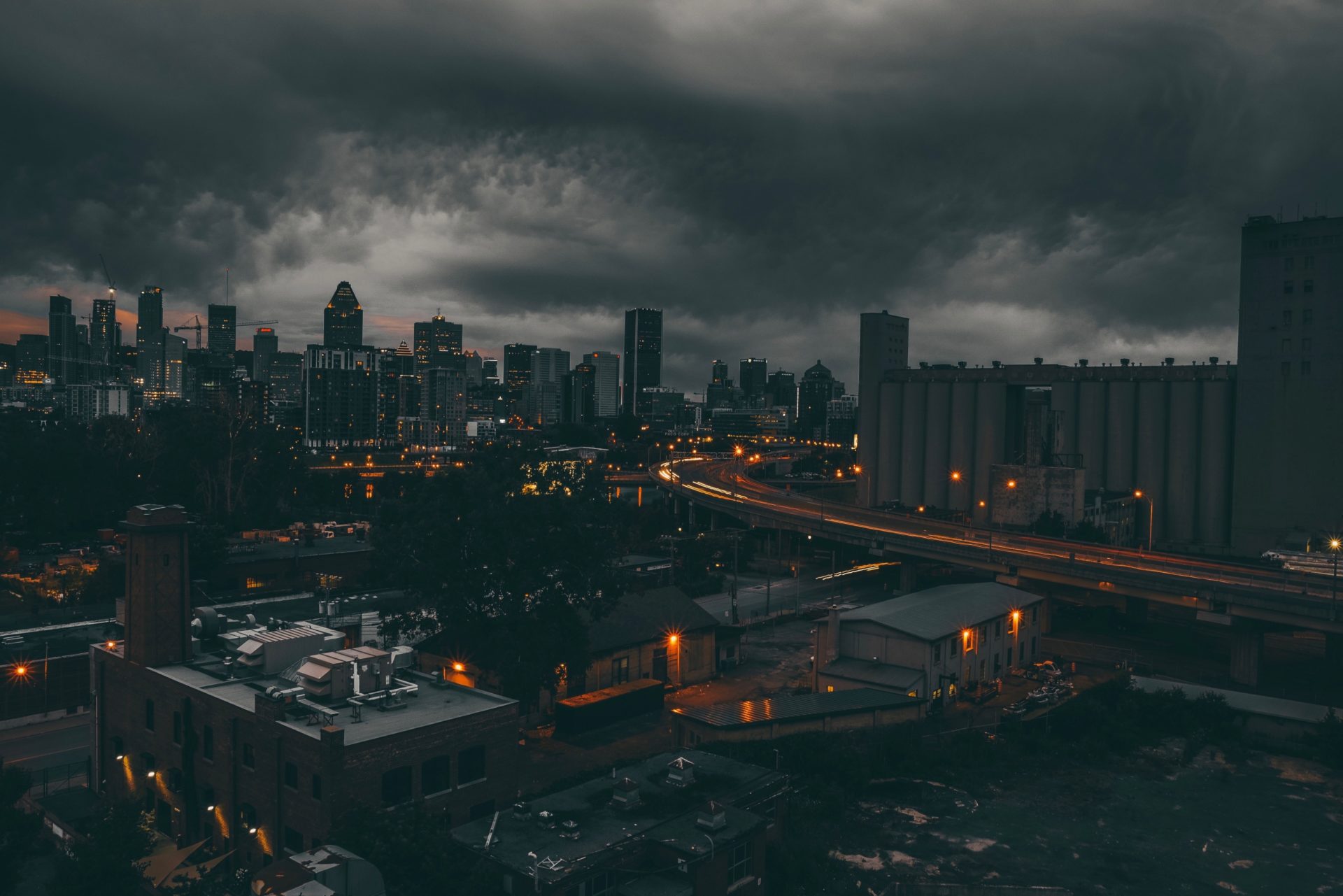 Crypto Bears Strike: Steemit Purges 70% Of Employees, Yet STEEM Up 12%

Even for the most hardened of firms, bear markets, whether in emerging or established industries, aren’t kind or forgiving. This theme has sadly translated over to the cryptocurrency market. As reported by Ethereum World News on Tuesday, Mike Novogratz’s Galaxy Digital, for example, lost $136 million trading Bitcoin, Ether, and XRP since January 2018.

But, most recently, Steemit, the company behind one of this industry’s leading assets, STEEM, and foremost decentralized platform, has unfortunately resorted to a drastic staff layoff to cover its losses.

Ned Scott, CEO at Steemit, recently took to his personal Youtube channel to divulge the news, releasing an impassioned three-minute video to bring awareness to the crypto community at large.

While we were building up our team over the last months, we had been relying on projections of basically a higher bottom for the market… Since that’s no longer there we’ve been forced to lay off more than 70% of our organization.

He explained that as Steemit’s top brass met, it became logical that a staff restructuring at Steemit, a private organization, was necessary. Interestingly, he failed to divulge an exact headcount pre-purge and post-purge, making it hard to tell how many were affected.

Discussing the reasoning more in-depth, Scott explained that as the cryptocurrency market has faltered, so has Steemit’s war chest, which has only been worsened by the “growing costs of running full Steem nodes.” To mitigate further hemorrhaging, the crypto entrepreneur explained that the team’s remaining members will be focused on reducing Steemit’s budget, while ensuring that the community is still engaged with the promising startup.

Per Scott, the former issue will be solved by “replacing steemd plugins with hivemind, pitchforking Steem to prune the chain state size from 160gb to 0gb, AWS usage projections, DevOps solutions, reduction of Staging and Testing nodes, and eliminating redundancies.”

Although these aforementioned statements painted a bearish picture for the startup, in an accompanying blog post made on Steemit, Scott maintained that his advocacy for his project and the cryptocurrency ecosystem is still present.

Outlining his bullish view on cryptocurrency technology, the industry chief explained that cryptocurrencies still have the potential to “give us greater freedom through unrestricted value transfer, value store, and the financial tools that come along with that,” echoing Anthony Pompliano’s recent comments on CNBC.

Scott also noted that he expects for cryptocurrency to spawn killer applications, which may eventually rival the Instagrams and Reddits of this world, which have maintained hegemony over the Internet for upwards of a decade in some cases.

Regardless, the fact of the matter is that Steemit, like a majority of other crypto-centric upstarts, has suffered, no matter the strength of their project.

In spite of the dismal development, STEEM, the native asset of the Steemit ecosystem, has somehow posted a substantial USD gain in the past 24 hours, and a double-digit one at that.

Per CoinMarketCap, as Bitcoin (BTC) moved above $4,000 to $4,300, STEEM moved alongside this market’s foremost asset, posting an 11% gain in the past 24 hours. Interestingly, STEEM has actually outperformed BTC by 2.5%, not a common sight in 2018’s bear market.