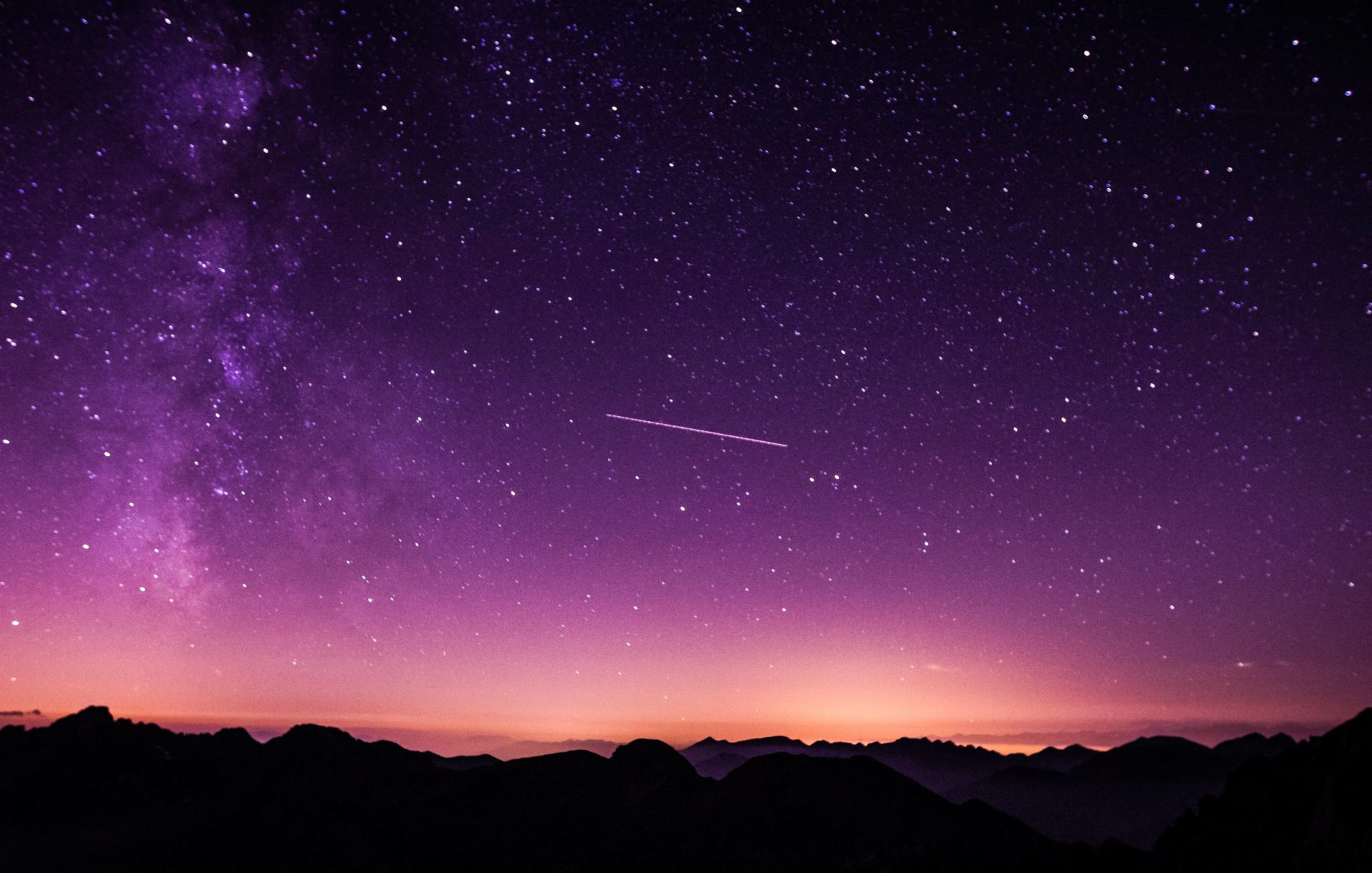 While Mike Novogratz, is unarguably one of this industry’s foremost players, not even he, a former institutional banker turned Bitcoin diehard, has been safe in 2018’s bearish crypto market. Since crypto-centric merchant bank Galaxy Digital, Novogratz’s brainchild, was listed on Toronto, Canada’s stock exchange (TSX) as GLXY, the startup has been mandated by law to divulge its financial statements.

And while regulations regarding public disclosures were made goodwill, such laws have hurt Galaxy Digital over its relatively short history on public markets. Per Bloomberg and The Block, Galaxy’s trading operations registered a loss (realized and unrealized losses amalgamated) of $41 million in Q3 (July 1st – September 30th) alone, amounting to -$136 million in 2018 so far. Per Bloomberg, Toronto-listed Galaxy saw its losses primarily stem from losing positions in Bitcoin (BTC), Ethereum (ETH), and XRP. And taking Galaxy’s reported losses into account, it can be assumed that its holdings, XRP included, are and have been rather beefy.

More specifically, as noted by The Block, the $38.1 million realized losses interestingly chiefly consisted of Ether sales, in contrast to the relatively small losses through its BTC and XRP positions.

Intriguingly, potentially responding to newfound hype surrounding Ethereum Classic, the firm held a small position in ETC, while even managing to garner a $1.9 million realized gain via the popular Ethereum alternative.

Still, commenting on the figures, firm representatives noted low trading volume in cryptocurrency markets, along with increased competition in arbitrage scenarios, were two key factors behind the dismal performance of its fund. An official filing noted:

While we continue to improve and strengthen our trading business, lack of overall trading volume in cryptocurrencies has been a headwind.

While multi-million dollar losses would have irked all but the most committed crypto investors, Galaxy remains somewhat unfazed, maintaining a $90.6 million capital allocation in crypto as of September 30th through a net cost of $172.7 million.

This, of course, indicates that like its fearless leader, Galaxy’s board and top brass are still sold on cryptocurrencies, and aren’t ready to fold any time soon, that’s for sure.

Although Galaxy’s enamourment with crypto isn’t to be disregarded, the New York-headquartered upstart is still burning through millions in costs, reporting a $19.2 million paid (equity, cash included) for its employees’ compensation packages.

Taking the firm’s dismal performance into account, it should come as no surprise that on Monday, GLXY.V, fell by 18.6% in the Canadian trading session, with the TSX quickly halting trading for the equity to prevent further hemorrhaging. In a press release responding to the tumultuous price action, the firm exclaimed that no “material change” had occurred regarding the firm’s operations due to bearish crypto market conditions.

And, as Bitcoin, XRP, and this market’s foremost assets rebounded on Tuesday, so did GLXY, moving higher by 11% in a move comparable to BTC’s 13% micro-run.

Then again, this price action comes just days after Mike Novogratz told Financial Times that his firm has struggled in 2018, as reported by Ethereum World News.

2017 was just fun, it was almost stupid. [But] this year has been challenging. It sucks to build a business in a bear market. [Staff] anxiety levels go up when crypto goes down… In most traditional business, [such as] Goldman Sachs, you don’t worry. There’s not an existential threat out there.

The multinational startup even recently shut down its advisory-focused Vancouver office, before letting multiple executives go, and hiring others in New York. Sources have even claimed that Galaxy’s advisory arm had been subpoenaed by American regulators, adding to the firm’s grave situation.