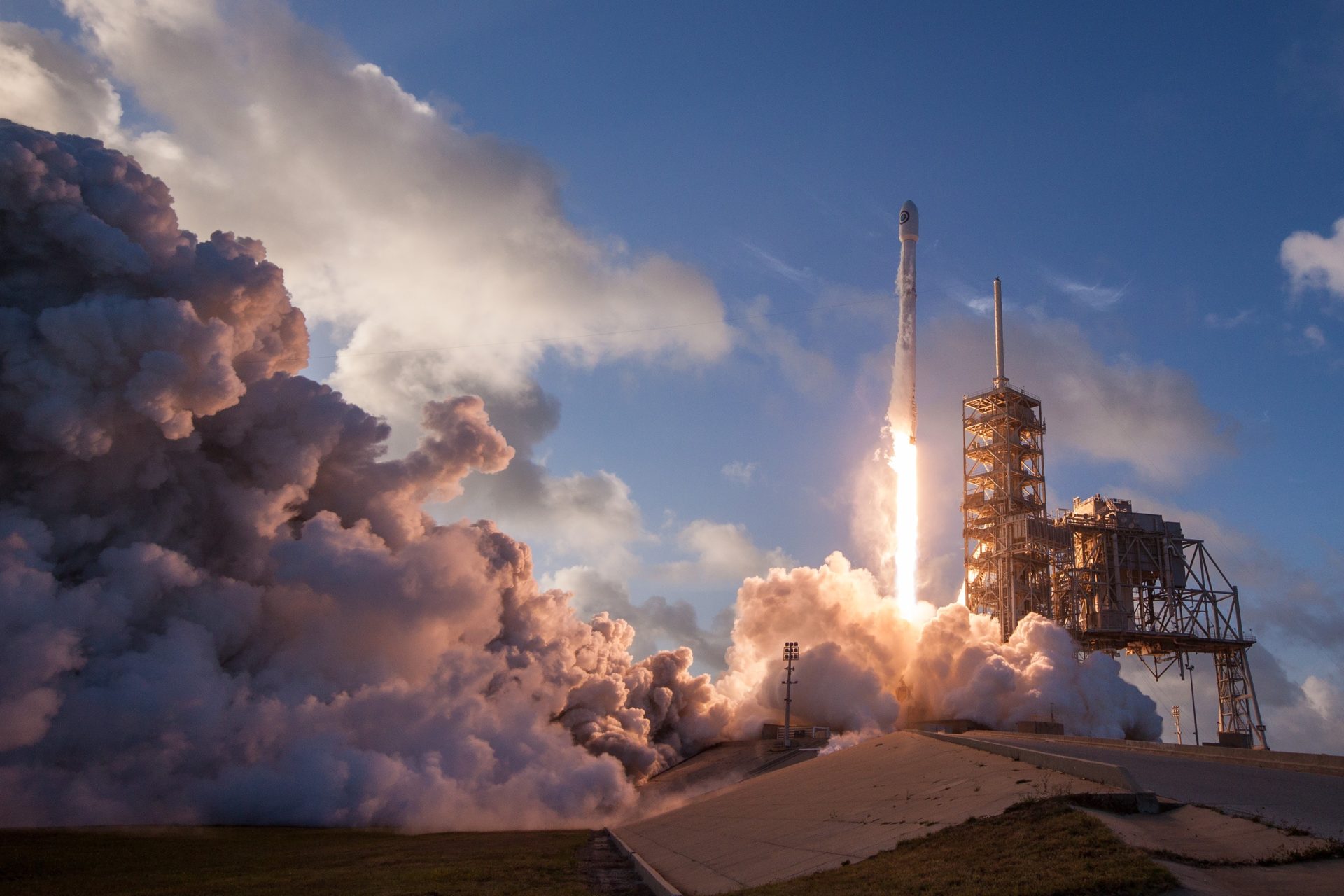 In Fortune’s most recent episode of Balancing The Ledger, the outlet’s fintech-focused video series, Palo Alto-based BitGo revealed that it intended to launch custody support for two popular altcoins by the end of the week. Revealed by the startup’s CEO himself, Mike Belshe, Stellar Lumens (XLM), the native token of the fittingly named Stellar ecosystem, and Dash (DASH), an industry old-timer, will be the two new crypto assets added to BitGo’s lineup of products on Friday.

For those who are unaware, BitGo is a cryptocurrency and blockchain infrastructure provider that has taken a focus on asset management, allowing exchanges and institutions to store their hard-earned or customer-owned crypto tokens on BitGo’s custody and wallet product.

Although you might not have heard of the startup, its influence over crypto shouldn’t be counted out, with the firm reportedly being the largest Bitcoin processor in the world. Moreover, according to BitGo’s landing page, it processes over $15 billion in transactions in a month from its 300+ clients that operate in over 50 countries and regions.

Speaking with Fortune, Belshe, who also founded the startup, explained that his company would be adding support for XLM and DASH due to the fact that he thinks they “offer some advances, particularly around payments.”

Elaborating, the industry leader first explained his reasoning for adding DASH support, revealing that he has taken a likening to DASH’s instant payment feature, better known as instant send or InstantX in crypto circles, while still offering some semblance of anonymity and privacy in transactions.

Belshe went to speak on Stellar Lumens, discussing Stellar’s focus on global payments at low fees and at fast, near-instant speeds. Importantly, BitGo’s CEO added XLM is inherently different than Bitcoin (BTC), with the former crypto asset not being a digital store of value (digital asset) like the latter. Instead, it can be considered a payments coin, with an early stage/in the works smart contract or platform feature.

So why choose BitGo for custody? You may be asking.

Well, as Belshe, the firm’s foremost advocate (obviously), explained, the reason why BitGo is so great at what it does is that the startup’s raison d’être is custody and the secure storage of crypto assets. So considering the fact that many other firms looking to branch into custody, like Goldman Sachs and JP Morgan, have already-established products and services, they may not be the most proficient at making an entirely secure, top-notch custody solution.

If the New York Stock Exchange went to the U.S. Securities and Exchange Commission and said ‘Hey, please let us be a custodian for the assets that we trade,’ the SEC would laugh them out of the room.

Elaborating on this reasoning, Belshe, who formerly worked at Microsoft, Hewlett Packard, and Netscape, explained that an exchange shouldn’t be offering custody services, as that may “open up that potential for abuse.”