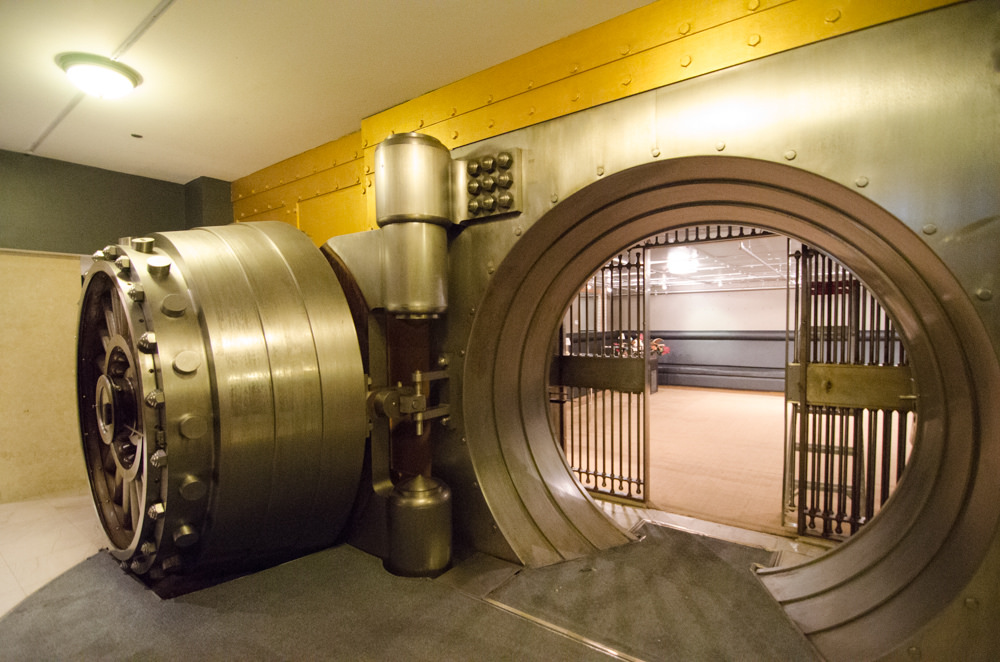 Goldman Sachs Could Support Crypto Custody In The Near Future

Cryptocurrency custody services are seen by many as the next step for institutional adoption. As per a Bloomberg report released on Monday morning, Goldman Sachs, one of the most respected financial institutions in the world, is considering the creation of an in-house custody service.

This news comes only a few months after Goldman Sachs began to trade Bitcoin futures for its clients, with this being the first substantial move that the firm took to back the crypto industry.

Citing people familiar with the matter, Bloomberg journalists pointed out that this service, if created, would be aimed at clients (likely institutional investors/firms) looking to safeguard their valuable crypto-asset investments from cyberattacking attempts. The unnamed insiders clarified that no solid plan is set in place yet, adding that there also isn’t a definitive timeline for the development and potential release of this service.

While custody doesn’t sound like much on the surface, it is likely that the release of a fully fledged Goldman-backed crypto service would hail in the next round of institutional involvement, likely pushing innovation and prices in this nascent industry to new all-time highs.

However, a custody service may not be the be all and end all of the firm’s crypto-related aspirations. The insiders went on to note that a successful custody offering could lead the New York-based financial giant to launch other crypto-focused ventures, such as a prime brokerage in upcoming years.

While neither confirming or denying the existence of a move towards custody, a representative of Goldman Sachs stated:

“In response to client interest in various digital products we are exploring how best to serve them in this space. At this point we have not reached a conclusion on the scope of our digital asset offering.”

Oddly enough, this news comes only a few days after the firm’s investment strategy group (ISG) revealed that they hold an aversion to cryptocurrencies. In a report from Goldman’s ISG, investment officers at the firm noted that they expect cryptocurrency values to decline moving into the future, adding that cryptos do not hold the prerequisites required to be classified as bona-fide currencies.

While this was an overall set of bearish sentiment, Nathaniel Popper, the author of Digital Gold and a well-known journalist at the New York Times, pointed out that this is only the sentiment held by one portion of the firm’s expansive employee base.

It is important to note that Goldman is not the only legacy market-centric firm to make a foray into cryptocurrency-related products, or custody to be more specific.

As reported by Ethereum World News in early-June, Fidelity Investments, an American finanical services firm with $2.5 trillion under management, has begun work on a “first-in-class custodian service for Bitcoin and other digital currencies.”

Pete Chercewich, the President of Northern Trust’s corporate and institutional services subsidiary,  told Bloomberg that his firm has also begun to develop a method of reliably securing crypto assets. The executive of the financial giant also noted that the plan is to offer custody support at industry-low fees, beating out the relatively high cost of alternative institutional-focused security solutions.

While taking into account the moves made by a multitude of Wall Street firms, it becomes apparent that Goldman may have some competition to deal with when it comes to offering the most reliable crypto services, for the most affordable prices.