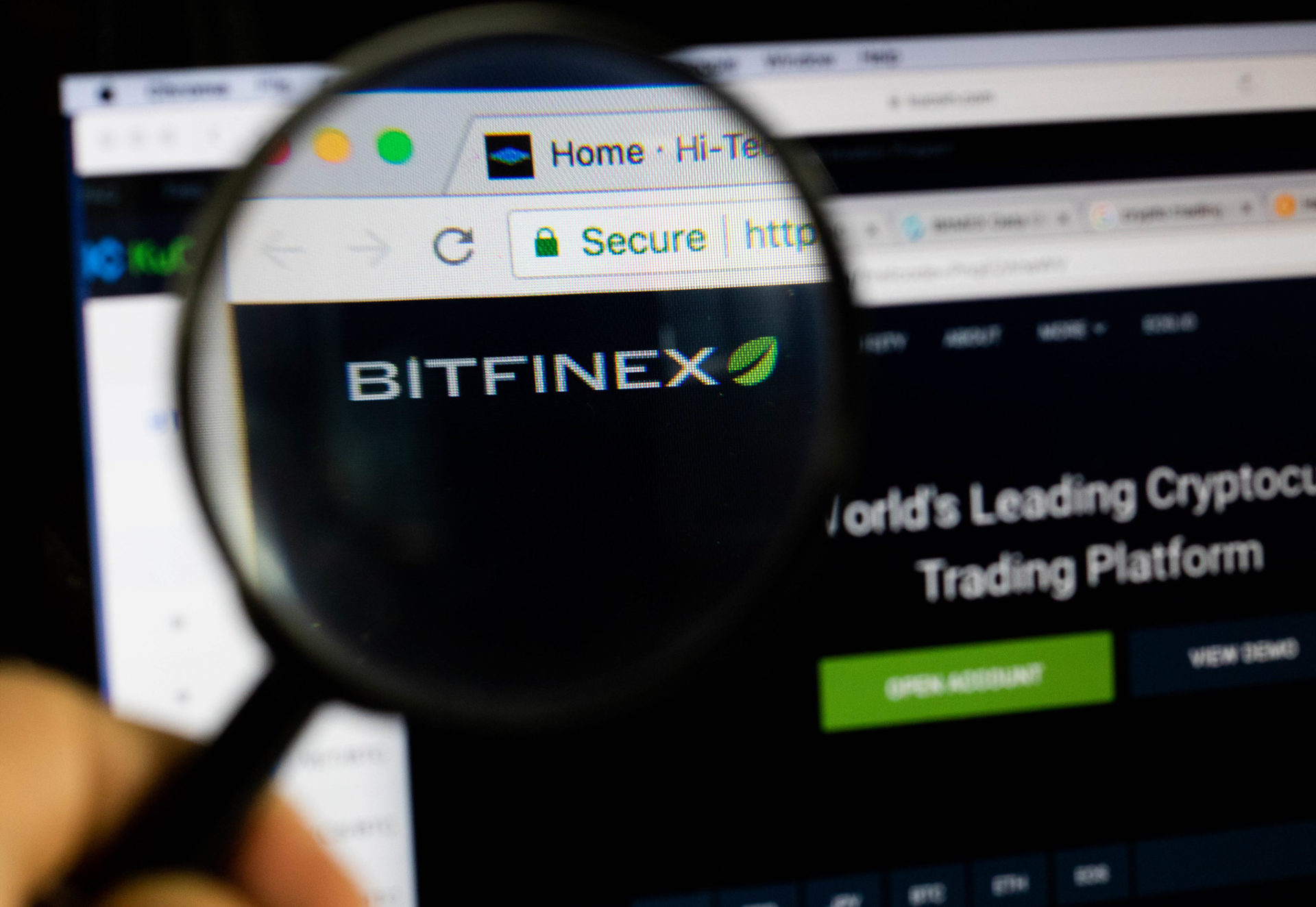 Breaking: Crypto Exchange Bitfinex Looks To Raise $1B With IEO

Last week, Dovey Wan, the founding partner of Primitive Ventures, revealed that Bitfinex was planning to raise $1 billion through the sale of company-branded crypto tokens and an on-platform initial coin offering, more commonly referred to as an IEO. According to a document obtained by The Block, who cites Zhao Dong, a Chinese Bitcoin investor and Bitfinex shareholder as the source for said file, the token being sold will be dubbed LEO. The outlet’s Larry Cermak further broke down the matter.

The white paper confirms the hearsay that the Hong Kong-headquartered company is looking to raise $1 billion. Interestingly, however, it has been said that Bitfinex has already agreed to allocate $600 million of the placement to private investors, reported to be crypto industry insiders, whales, and venture capital firms. For instance, Mike Dudas of The Block earlier today took to Twitter to quip that he was offered a chance at an allocation from a “legitimate firm”. It is unclear whether the private investors will have access to a cheaper price for each LEO than retail investors, like you or myself.

From Cermak’s analysis, it seems that LEO will be used for utility purposes and as a redeemable asset, meaning it, in some senses, is like Binance Coin (BNB). More specifically, the document states that some of the LEO crypto tokens will be repurchased by Bitfinex every month. Unlike Binance’s commitment to spend a minimum and maximum of 20% of its profits to burn BNB, Bitfinex will be spending a minimum of 27% of its profits from the last month, making the burn rate presumably much higher. Bitfinex will also be able to spend the money ($850 million) it expects to receive from Crypto Capital, a Panamanian payment processor that came under pressure from global regulators, to purchase and burn LEO tokens.

Utility-wise, LEO can be used to reduce the rates they pay on the crypto exchange’s market. Taker fees for crypto-to-crypto pairs, lending rates, and withdrawal fees will all purportedly be subsidized for LEO holders.

Another tidbit of notable information also released in the document is that Bitfinex pulled in $404 million in 2018 — not bad for bear market conditions. As reported by Ethereum World News previously, however, Binance pulled in nearly $450 million. Considering that Bitfinex’s user base is dramatically smaller than that of Binance though, the former’s profit figures are rather impressive.