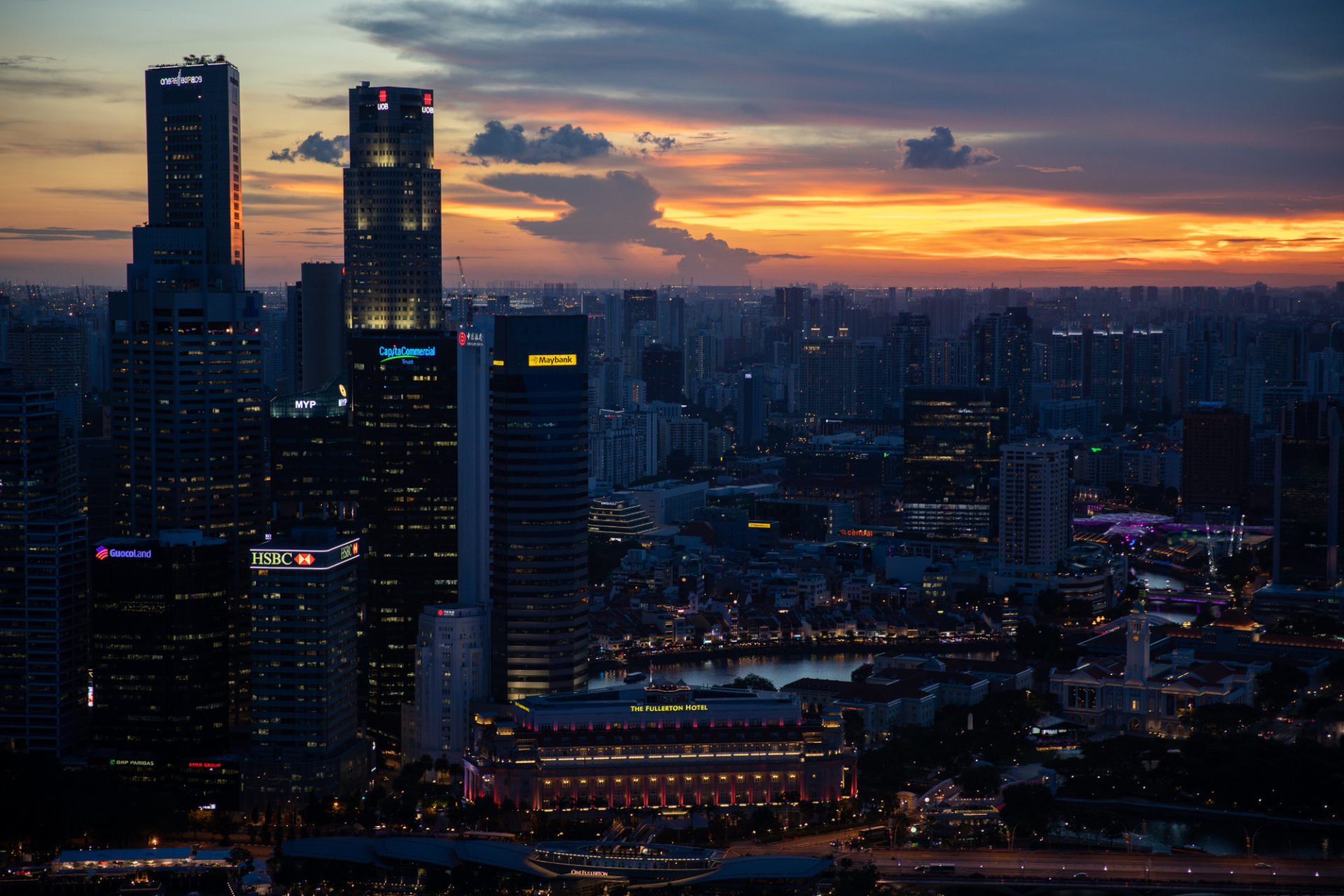 Earlier this week, as originally reported by Bloomberg, Puerto Rico’s Noble Bank was found to be on the verge of collapse, with sources claiming that the financial institution was looking to be bought out.

So why is this news pertinent to the crypto space? You may ask.

Well, as you are likely unaware of, Bitfinex and Tether were customers of Noble Bank, so the fact that the institution is on the brink of bankruptcy resulted in the two crypto startups dropping their relationship with the Puerto Rican firm. As this news broke, Bitfinex revealed to its clients that it would be halting its Euro, Japanese Euro, and Great British Pound, deposit services, which was likely not a coincidence.

Extrapolating the fact that Noble Bank’s unfortunate demise was tied to Bitfinex’s temporary shutdown of deposits, the exchange’s organization would evidently want to seek another banking partner.

Larry Cermak, a prominent analyst for crypto publications The Block and Diar, took to Twitter on Saturday morning to reveal that Bitfinex, a heavily-used crypto exchange incorporated in Hong Kong, had already built a relationship with HSBC, the 7th largest bank in the world, in a short period of time.

Bitfinex is now banking with HSBC through a private account of Global Trading Solutions. Very good fit if you ask me. It's also worth mentioning that all EUR, JPY and GBP deposits are paused but Bitfinex "expects the situation to normalize within a week". Banking issues? pic.twitter.com/1pxQ13NO0m

The Block later issued a fully-fledged report on the matter, highlighting what details are known and what is still unknown about the relationship between HSBC and Bitfinex.

It was explained that HSBC had brought on Bitfinex through a private account via Global Trading Solutions, but due to the nature of the account type, it is unclear whether HSBC’s top brass formally approved the startup to come on as a client.

This news comes after Wells Fargo dropped the exchange in early 2017, which came as a blow to the startup’s legitimacy, business, and most importantly, the ecosystem surrounding it. But still, the fact that the Hong Kong-based exchange is using such a well-established banking partner is a positive sign for the startup itself, and, of course, the crypto industry as a whole.

However, the situation with Tether still remains unknown, as it isn’t clear if the organization behind the stablecoin, which shares employees and an executive team with the aforementioned exchange, has been signed on with HSBC via Global Trading Solutions as well. It is important to note that Tether, which has become quite the topic of controversy over the past 12 months, is likely subject to more scrutiny when applying for banking relationships, as many still question if the organization actually holds reserves that match the amount of USDT in existence.

Although the organization behind the popular, yet controversial stablecoin has released a document (not an audit) verifying that its U.S. Dollar reserves exist, some skeptics fear that USDT was used to manipulate crypto asset prices in last year’s bull run. Again, it isn’t clear if Tether and HSBC are in cahoots, so to speak, but if it is by any chance, that may ease the fears of investors that claim that USDT isn’t physically backed.