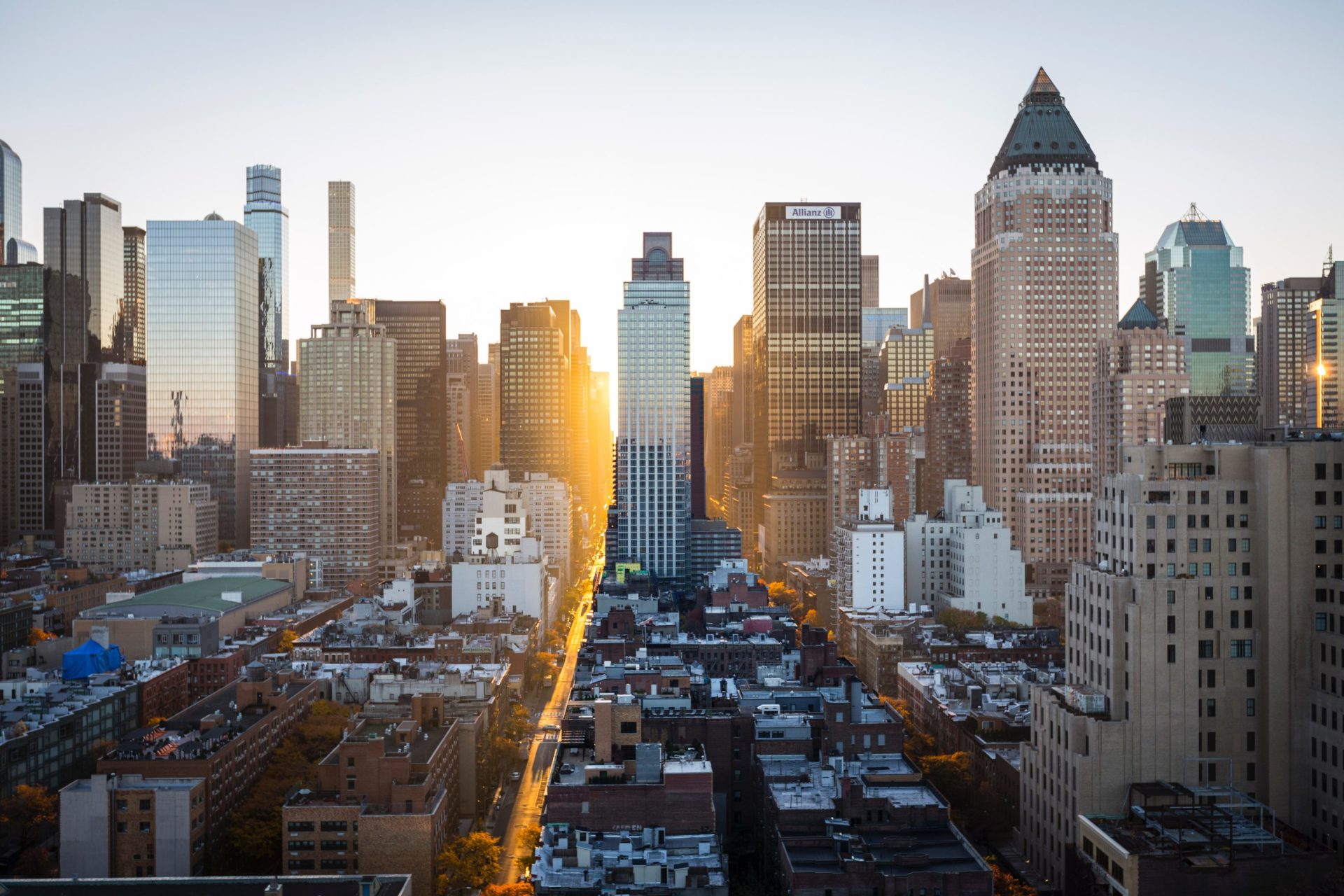 Investors Are Coming Back To Bitcoin

The Tether ‘FUD‘ may have scared off some skeptics, but there still seem to be investors flooding into the cryptocurrency market. According to a recent tweet from Barry Silbert, the chief executive of industry conglomerate Digital Currency Group, one of his firm’s child companies, Grayscale, has recently raised millions for its family of funds, which includes the ever-popular Bitcoin Trust (GBTC). In fact, Silbert, a Wall Streeter-turned-crypto and blockchain diehard, writes on Twitter that Grayscale secured $20 million in the past week alone, the highest weekly raise since 2017’s mania.

While this doesn’t sound like a large sum, especially considering that cryptocurrency’s market capitalization still sits at a hefty $172 billion, you would be remiss to forget fiat amplifiers (buying BTC with $1 is believed to increase market capitalization by more than $1). Per data compiled by analyst Alex Kruger, JP Morgan claims that for the crypto assets at large, a fiat amplifier of 117.5 is present, as a purported $2 billion in net inflow pushed Bitcoin’s market capitalization from $15 billion to $250 billion. But, this isn’t the whole story. Citigroup purportedly estimated an amplifier of 50, while Chris Burniske of Placeholder Ventures calculated the figure out to somewhere between two and 25. Considering a low-end amplifier of 10 times, the $20 million could have boosted Bitcoin’s value higher by $200 million, which is somewhat marginal yet still notable.

What makes this news even more important is the breakdown of who’s investing in Grayscale’s vehicles. According to the firm’s 2018 Digital Asset Investment Report, the 66% of the capital inflows it saw during fiscal 2018 came from institutional investors, who Grayscale claims are “building core strategic positions in digital assets.” So if this trend of institutional accumulation has continued, Grayscale is continuing to see abounding interest from this subset of investors—a clearly bullish sign.

And this investment interest may continue with news that large corporations, ones that you likely interact with during your day-to-day life, are poised to delve into cryptocurrency and blockchain.

As reported by Ethereum World News previously, both E*Trade and TD Ameritrade are expected to soon offer spot cryptocurrency trading on their respective platforms, which serve 5 million and 11 million customers, respectively. Nathaniel Popper, a New York Times reporter, claims that the only thing holding back E*Trade at the moment is their inability to find a proper third party for digital asset custody. On TD Ameritrade’s side of things, the institution is purportedly waiting for ErisX, an up-and-coming cryptocurrency platform that has been likened to Bakkt, to hit markets.

Continuing the string of positive news, Samsung, a South Korean technology giant that you are likely familiar with, is building an Ethereum-based blockchain. The blockchain, which is still in an “internal experimental” stage, may host its own cryptocurrency, the fittingly named “Samsung Coin.” It isn’t clear what use this asset would hold, but the source suggests that blockchain could be brought to Samsung Pay, the tech giant’s fintech application. After this news propagated, Ledger was revealed to have received a $2.9 million cheque from the South Korean corporation.