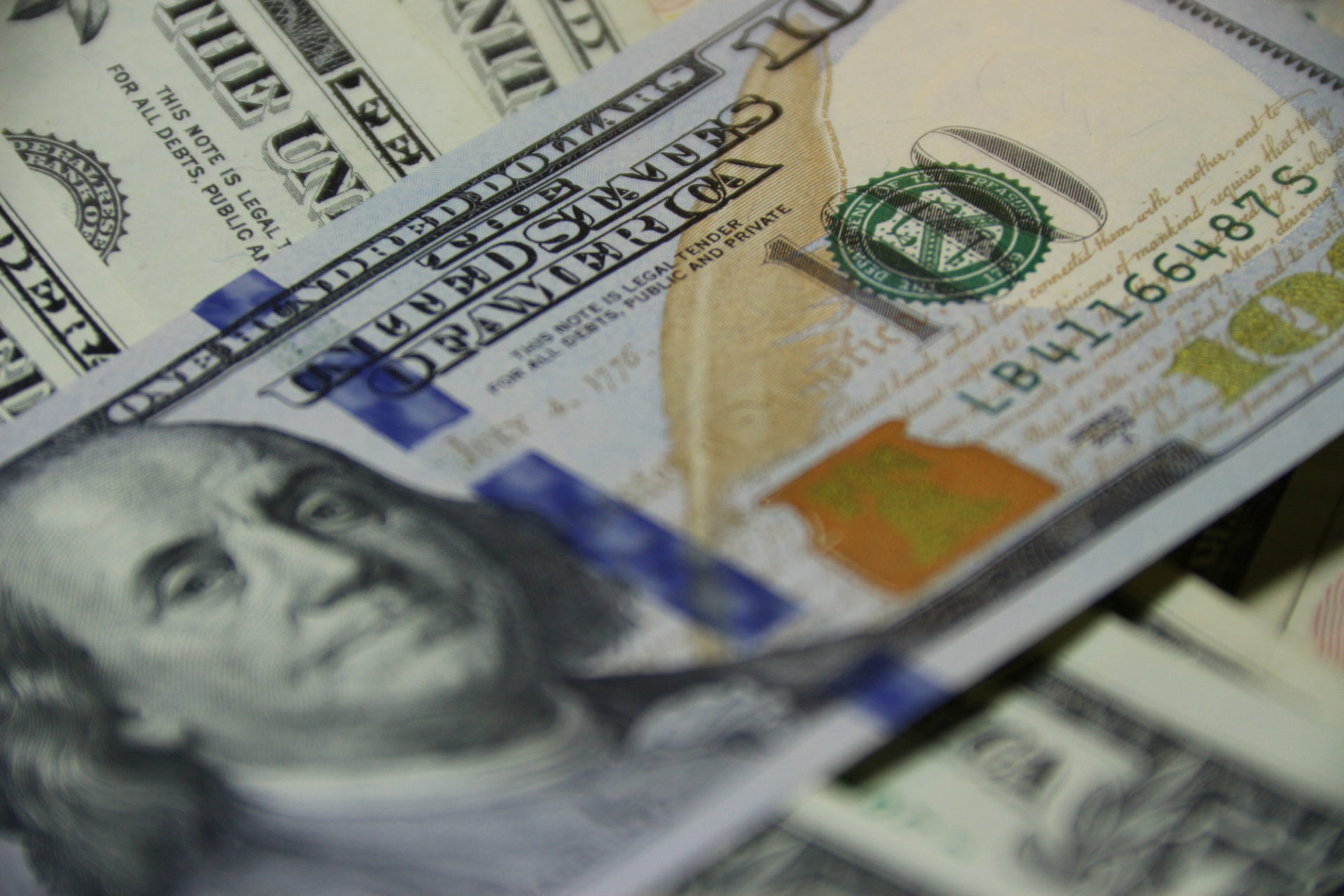 Circle Has Traded Billions Worth Of Bitcoin (BTC) OTC

Since Bitcoin (BTC) found its all-time high in late-December 2017, just one fateful year ago, the leading cryptocurrency has fallen by a staggering 81%, posting a performance that could only be described as dismal. Yet, dozens of reports indicate that institutional players have only advanced further into this nascent battlefield, infusing purported billions of dollars worth of free-flowing capital into Bitcoin and its crypto asset brethren.

Although these reports have been deemed credible by a myriad of industry researchers/analysts, the market has barely budged, which begs the “million-dollar question” — how are the institutional-backed greenbacks entering the cryptocurrency industry?

And while many have struggled to discern the solution to this pertinent inquiry, the answer might have been floating right under the industry’s nose all along. The answer, if you haven’t caught on already, is the sudden advent of over-the-counter (OTC) desks from/backed by leading crypto startups, like Coinbase, Binance, and the Goldman Sachs-backed fintech company that is Circle.

The Boston-based company gave an update regarding its Bitcoin-friendly OTC services, aimed at Wall Street hotshots and household names, in a recent ‘2018 in review-esque’ blog post.

Per the post, which was authored by Circle co-founders Sean Neville and Jeremy Allaire (who recently claimed that the Bitcoin price will explode drastically in the next three years), the firm’s OTC business, Circle Trade, has “continued to expand, [in spite of the] tumultuous year for the industry.”

Trade has purportedly seen more clients than ever before, as the service now covers all days of the week (and at all times of the day) in the U.S., Europe, and Asia — crypto’s three biggest markets. Technical developments have also been a tailwind for the trading service, with there being “significant workflow improvements,” including the launch of the “RFQ Electronic API.”

This influx of clients has allowed Trade to execute more than 10,000 over-the-counter trades throughout 2018, with over 600 distinct counterparties participating in those transactions. These 10,000 transactions, valued at over $24 billion notionally, purportedly pertain to 36 different crypto assets, including Bitcoin, Ethereum (ETH), and other leading cryptocurrencies. This accentuates the fact that institutions continue to invest in this industry, and see long-term potential in this nascent asset class — which many say is poised to take over traditional financial systems over time.

This auspicious rise in institutional demand hasn’t gone unnoticed, that’s for sure.

In early-November, Changpeng “CZ” Zhao, the heavyweight behind the industry juggernaut that is Binance, made an appearance on CNBC Africa Crypto Trader, speaking with host Ran NeuNer about the status of cryptocurrency. After claiming that “something will trigger” a bull run, “sooner or later,” CZ, lending his insight as an exchange CEO, divulged that the OTC crypto market is “at least as large as the live recorded volumes.” And just weeks later, Binance invested $3 million in Koi.Trade, an emerging platform that acts as an OTC desk, specializing in the facilitation of non-retail investor-issued crypto exchange orders.

Coinbase followed suit, as it covertly launched an OTC desk to capitalize on the influx of institutional demand.

So, while BTC is down drastically from its all-time high, many instituional players still seem poised to continue their foray into this asset class.