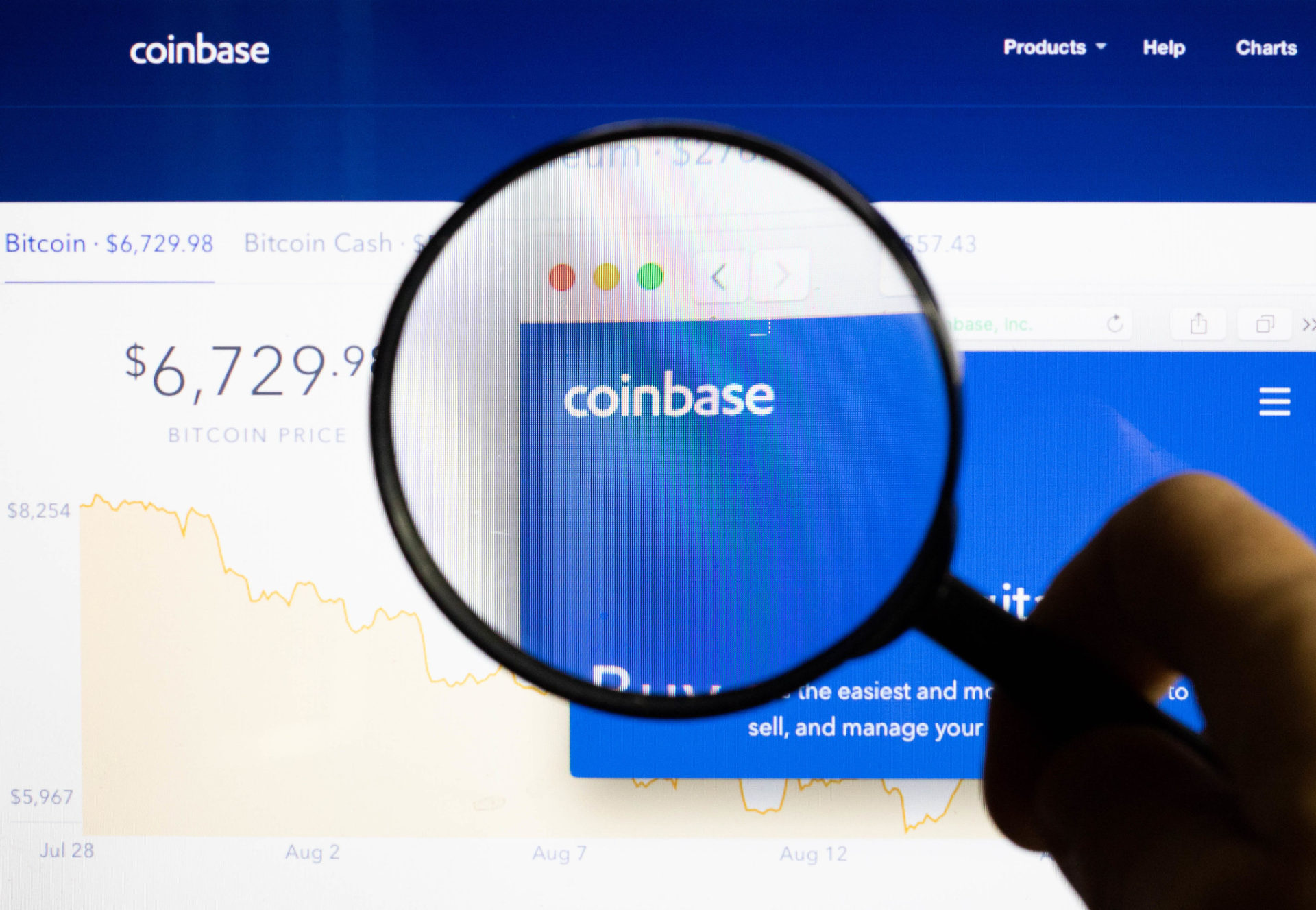 Crypto Giant Coinbase Loses (Yet Another) Executive in Exodus

After securing $300 million worth of funding in 2018, crypto startup Coinbase has somehow been put between a rock and a hard place. Executives, and key ones at that, have begun to leave the firm, citing a multitude of reasons. Most recently, Asiff Hirji, the TD Ameritrade executive-turned-the company’s chief operating officer, has revealed that he will be departing.

Despite joining Coinbase in December 2017, Hirji has been instrumental in Coinbase’s history, spearheading last year’s historic funding round that valued the company at $8 billion and its push into the institutional markets. In fact, in an interview with CNBC, the former executive suggested that 2019 was going to be a great year for cryptocurrencies as a result of institutions, looking to the fact that his team managed to see massive inflows into its custody business. On the matter of his importance to the firm, chief executive Brian Armstrong explained in a statement reported on by Bloomberg:

His experience and mentorship helped guide Coinbase through an important chapter in its history. He joined at a critical time when both the company and crypto space were going through rapid growth, bringing his extensive experience to bear when it was most necessary.

Per the statement, Emilie Choi, the vice president of business, data, and international of Coinbase, will be Hirji’s successor. Sources tell Bloomberg that Choi, formerly of Yahoo and LinkedIn, has been responsible for key partnerships, acquisitions, and was also instrumental in the firm’s funding round.

As hinted at earlier, this news is the latest in a string best defined as an “exodus of executives from Coinbase”. It seemingly started last October when Adam White, a vice president, left for Bakkt to become a part of the crypto initiative’s C-suite. More recently, we’ve seen Dan Romero, one of Coinbase’s earliest employees and executives, chief technology officer Balaji Srinivasan, and Christine Sandler leave the firm too, citing reasons of new positions or wanting to take a break from the cryptocurrency/working world.

It is unclear how this will effect Coinbase, but the frequency of these departures likely have some worried.

All this comes as the company has ostensibly taken a shift in business strategy through new ventures and practices. For instance, the company’s trading platforms have begun to support a multitude of altcoins, upwards of five, when just two years ago, Coinbase supported a mere three, and was rather hesitant to anger the Bitcoin community by adding other digital assets.

What’s more, we’ve seen the company take a large focus on cryptocurrency custody, launching support for dozens of digital assets, like Bitcoin, Ethereum, and altcoins, to satisfy the growing institutional subset of investors. Coinbase Custody was recently revealed by Armstrong to have $1 billion in assets under management, which is a fair portion of the entire digital asset market.

But most recently, the company was revealed to be looking into margin trading, following in the footsteps of Binance. Choi recently told The Block that conversations have begun in regards to launching the feature. Choi elaborated:

“Margin, lend, borrow is definitely going to be a next big step for us, especially on the active trader side.”