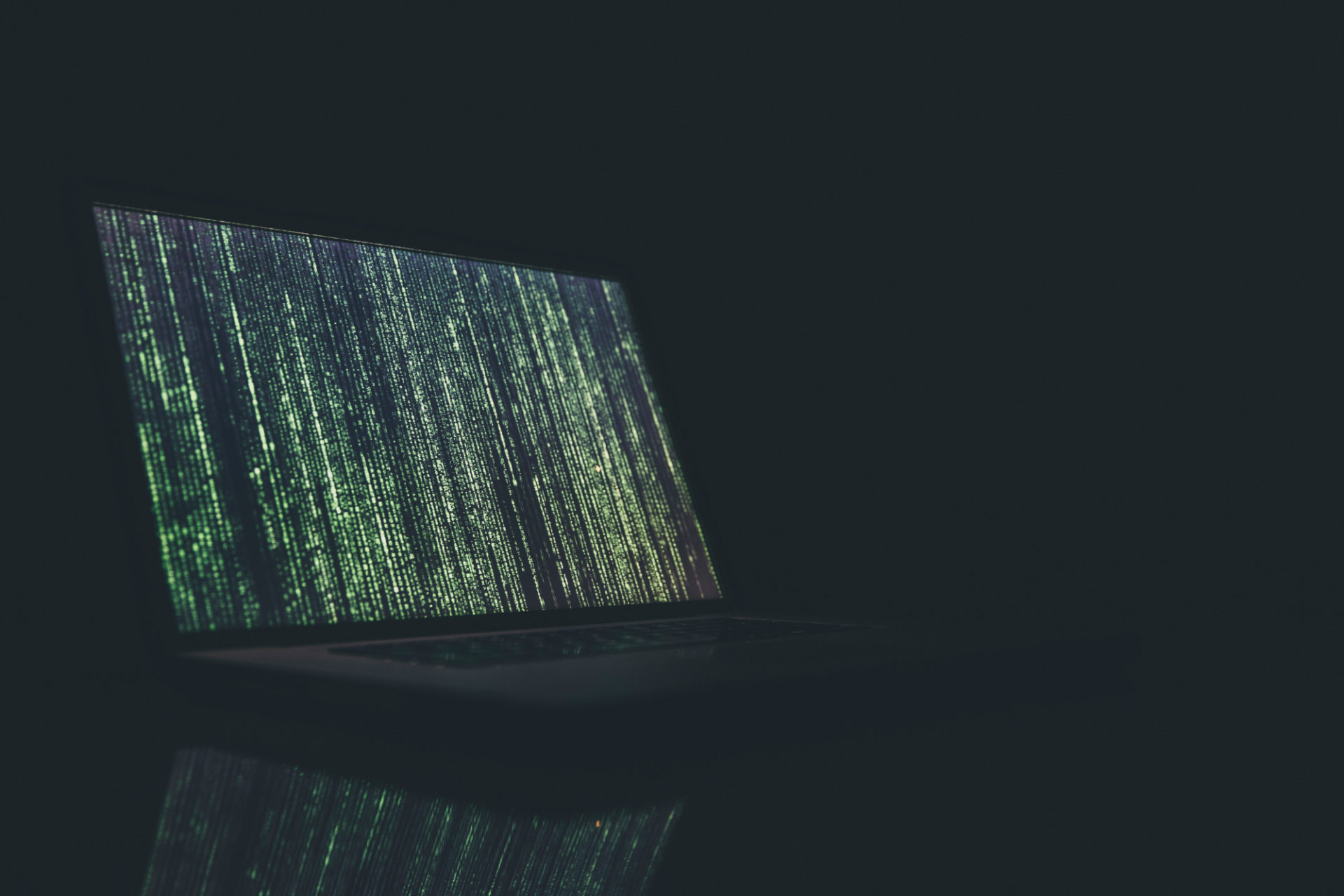 The crypto market may have slowed, with Bitcoin (BTC) falling by upwards of 70% during yesteryear, but ambitious attackers have continued their attempts to breach industry upstarts. Most recently, rumors arose that LocalBitcoins, a popular peer-to-peer, non-conventional exchange, had fallen victim to a security breach.

Per a tweet from Francisco Memoria, a crypto journalist at CryptoGlobe, LocalBitcoins, one of the most popular upstarts in this sector’s history, has purportedly been comprised, with malicious actors netting a minimum of eight BTC, or ~$28,000 worth of the cryptocurrency. How did this happen?

@LocalBitcoins has apparently been compromised. Users are claiming its forums were redirecting them to a login page that was a phishing website.

An address shared on social media already has $28,000 worth of #BTC in it after tricking 5 victims. Forums are now diabled. #bitcoin pic.twitter.com/iKLyMQ0Unf

According to Memoria, coupled with a highly-upvoted Reddit thread on the matter, the hacker managed to hack the P2P exchange’s website to execute phishing attacks. It was explained that when users went to the platform’s in-house forum, they were redirected to a suspicious login page, which likely recorded pertinent information, including two-factor authentication codes, that was subsequently relayed to a hacker.

Once password and other bits of information were submitted, supposed victims on the Bitcoin subreddit claimed that their exchange wallets were emptied, allowing the attacker to score thousands of dollars worth of BTC. In a comment on the thread, supposedly issued by a victim who lost 0.14 BTC, a suspicious Bitcoin address was exposed, which had five incoming transactions earlier Saturday. The five incoming transactions, likely pertaining to LocalBitcoins users, amounted to 7.95 BTC. The largest transaction was a jaw-dropping 4.6 BTC. Ouch.

While this hasn’t been confirmed, one Reddit user remarked that his/her 11 BTC was also snatched, but no transaction IDs were flagged or stipulated. However, considering the popularity of LocalBitcoins, there’s a chance that there were more than five victims in this most industry recent security breach.

While there was radio silence on the end of LocalBitcoins’ press and media team for a number of hours, firm representatives have since issued a response on its company subreddit. Vera of LocalBitcoins recently wrote that at 10:00 UTC on Saturday, the team at the upstart detected an “unauthorized source” that possessed the capability to send outgoing transactions from victimized accounts. And as such, the exchange’s team immediately froze transactions, as an investigation commenced.

Per the post-mortem, the still-anonymous attacker was able to breach a third-party software used by LocalBitcoins, but was quickly shut down. Interestingly, Vera claimed that six cases have been all but confirmed, contradicting the five incoming transactions on the suspicious address. This discrepancy wasn’t addressed, so it can be assumed that the hacker managed to siphon funds into another address.

The firm has not addressed whether or not it will be liable for the stolen funds, some of which may have been owned by Venezuelan Bitcoin users, as peer-to-peer cryptocurrency transactions are rather popular in the nation.

This recent debacle comes just weeks after Cryptopia, a New Zealand-based crypto upstart, lost a supposed $16 million of Ethereum and ERC-20 tokens in a surprising breach.